Scott Lawrence thought he had gotten the deal of the century when he got a call from a company called Caribbean Cruise Lines offering a two-day free cruise from Fort Lauderdale to the Bahamas. However, Scott lives in Southern California. Three thousand miles is a long way to fly for a quickie cruise, but then, the telemarketer on the other end of the phone sweetened the deal — so Scott thought. A man he describes as a “nice gentleman” told Scott he could upgrade to a five-day package for just $900. Scott took the bait hook, line, and sinker, and gave the phone rep his credit card number. Excited, Scott phoned his wife, Tiffany, to tell her about the now “not-so-free” cruise. “I’m like you got this free trip and you paid $900,” Tiffany Lawrence said. “Tell me more.” Sheepishly, Scott told his wife, “I thought I was doing a good thing.”

That prompted the couple to do some research that they wished Scott had done before he allowed the Caribbean Cruise Lines phone rep to charge his credit card. There were numerous online complaints about the company, complaining about “hidden costs,” “a $24 fuel charge per day,” “$24 per night to clean your room, and a “3 hour time share” required before boarding a “basic old cargo ship.”

It turns out the Better Business Bureau has more than 1,300 complaints and gives Caribbean Cruise Lines an “F” rating. Scott phoned the next day to cancel the cruise, but he didn’t get the warm reception he got when he was first enticed to buy the trip, “They told me at that time that wasn’t possible.” 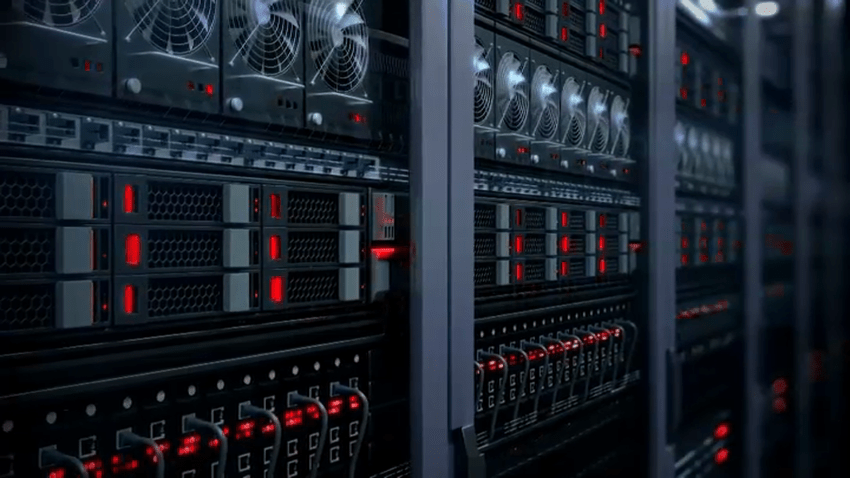 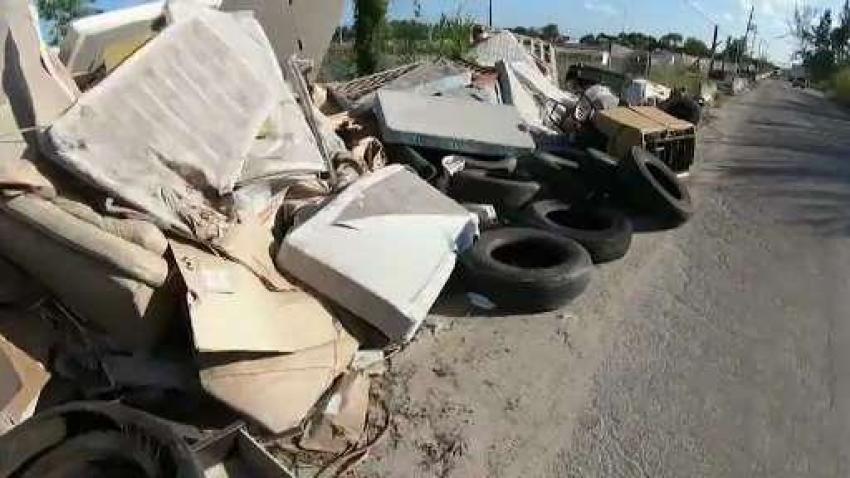 Former employee, Marcus Boyd, says the salespeople pressure people to buy bigger packages to get commissions. “You have to keep them talking, trying to get them to just basically stay more so you can get more money.”

Former employee Claude McClane says he’d get wrenching buyer’s remorse calls, “people crying that they spent their money for their mortgage or their car note because of course, it’s all on impulse.”

Scott Lawrence say he rang up Caribbean Cruise Lines three weeks later when they found out Tiffany was pregnant. “I pleaded with them because now we’re in a whole different ballpark as we weren’t going to be able to take a trip and we needed the money and they did not care.”

More than two years after making that phone call for his free cruise, Scott is still trying to get his 900 bucks back. By the way, Scott is the last person you would think would fall for a silver-tongued sales pitch from a telemarketer. Scot works in sales, himself.

When Caribbean Cruise Lines notifies potential customers by mail, they send a free cruise voucher. We showed the voucher to a Federal Trade Commission attorney Amber Chavez. She found buried in the fine print something she says she has never seen before. “You expressly waive all Federal and State no call registry protections for the purpose of future marketing.”

Chavez says that just by inquiring about the free cruise, you are giving the company carte blanche to market to you anyway they want, for as long as they want including: junk mail, spam, text messages, and robo-calls!

No one from Caribbean Cruise returned NBC 6’s calls. So, we went to their Fort Lauderdale offices to ask them about their business practices. We wanted to speak to company president, Robert Mitchell, but were told neither he nor anyone else was available, but that someone would call us back. No one did.

Meanwhile, Scott and Tiffany Lawrence say if they ever get the chance, they have a few things they’d like to say to the owner of Caribbean Cruise Lines.

“I’d call him a crook to his face,” Tiffany said.

TIPS TO PROTECT YOURSELF:

• The caller should never ask for hidden fees for “free prizes,” such as shipping or handling fees or taxes