The NBC 6 Investigators found Officer Matthew Barbieri had been cleared of use of force complaints nine times -- until now.

The Hollywood police officer acquitted last month of a misdemeanor battery charge arising from a rough arrest recorded on surveillance video in 2019 has now been fired, according to the department’s spokeswoman.

The termination Thursday of Officer Matthew Barbieri stems from that very same incident.

But the department did not need to prove a crime to discipline him, only that he violated policy. An internal affairs investigation sustained two violations: excessive use of force and conduct unbecoming, the department said.

The move ends, for now, a career there that attracted several complaints.

The NBC 6 Investigators found Barbieri has been repeatedly accused and exonerated of using excessive or improper force.

One man, who is suing the department over an encounter he had with Barbieri in 2015, claimed he was wrongfully arrested after the car he was a passenger in was stopped for having an expired temporary tag.

He shared with NBC 6 video recorded from inside the car that shows part of the traffic stop and a 911 call he says he made during the encounter, where he can be heard saying, “Why are we being stopped, and why isn’t the officer coming up to the car and letting us know, and why is he not issuing a citation?” 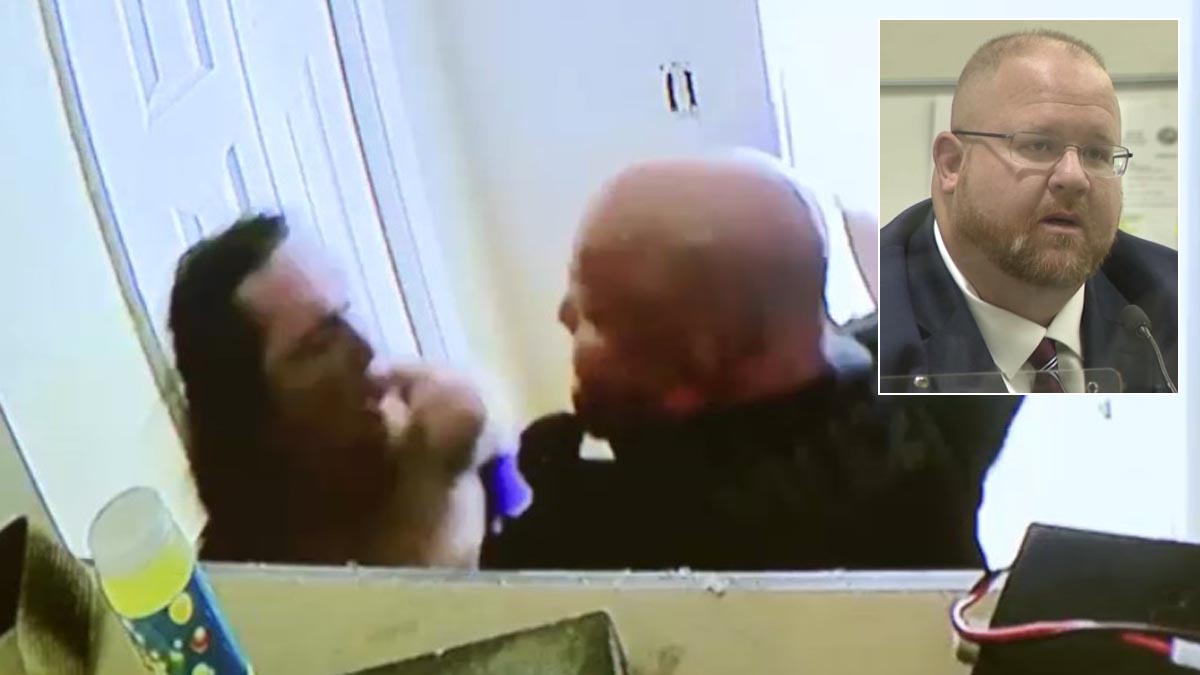 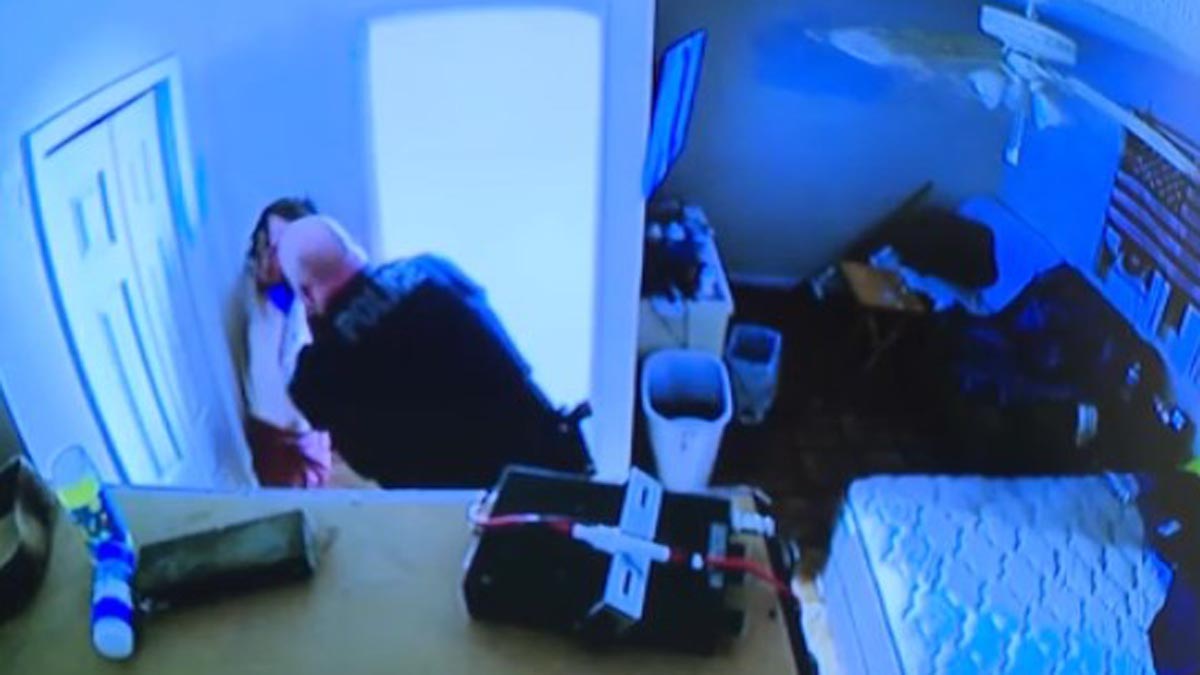 Hollywood Cop Accused of Battery Testifies in His Own Defense

The passenger told NBC 6 the citation would come. In a phone interview, he said he and the driver, “my client … were in the Hollywood area looking for areas to do some redeveloping, and basically spruce up Hollywood, and do some investing. And basically, we were driving and my client … was stopped for basically an expired tag.”

The lawsuit alleges he and the driver were “wrongfully arrested” by multiple officers, including Barbieri, the same officer acquitted last month of battery in the 2019 rough arrest that went viral.

Hearing that Barbieri was acquitted in that case, he contacted NBC 6 about his lawsuit against the officer, showing us pictures he says were taken after he was transported to the hospital complaining of chest pains. Police said they believed it was a panic attack.

He was charged with resisting an officer without violence.

“They placed cuffs on my hands, very tight,” said the man, who asked not to be identified. “So losing circulation into my hands. And they set me on the ground into a position where I couldn't breathe very well.”

Attorney Kenneth Cooper, who is representing both passenger and driver, said, “It’s not just an isolated incident” and that Barbieri’s prior internal affairs record speaks volumes. “You go through the internal affairs file and there's a history there.”

The NBC 6 Investigators found that since Barbieri was hired a decade ago, there have been 13 complaints against him investigated by internal affairs, nine of which allege excessive or improper use of force, including the one from the man we spoke with. Each time, the complaints were not sustained or Barbieri was exonerated.

The department found the 2019 encounter with Raymond Schachner Jr. went too far, something Cooper said was long overdue.

In the 2015 traffic stop, internal affairs found no evidence Barbieri injured anyone, noting the complainant was able to walk to the ambulance under his own power. It goes to say the driver and passenger had an “argumentative demeanor” during the traffic stop and “were not cooperating with the officers.

The department and Barbieri declined to comment about this case, citing the pending lawsuit. But in court filings, they denied any wrongdoing and said the passenger never was arrested. He was given a notice to appear.

Prosecutors dropped the only criminal charges stemming from that incident: resisting an officer without violence for the passenger and refusing to sign a citation for the driver.

Barbieri’s attorney has not responded to requests for comment on the internal affairs record and, now, his termination. NBC 6 also reached out to the Broward County Police Benevolent Association. We were told Barbieri is not a member of the union.