Events were held all over South Florida Saturday to commemorate the 20th anniversary of the 9/11 attacks.

The Veteran’s Trust and the Human Baton hosted “Tribute To America’s Heroes,” a free spectator event at Las Olas Oceanside Park and another at event commemorating the 20th anniversary at Fort Lauderdale-Hollywood International Airport.

September 11th holds a very distinct memory for Fargnoli, who was a detective with the NYPD in 2001.

“I looked to my left and I could see the smoke coming from the towers,” Fargnoli said.

He found himself on Ground Zero on that fateful day. The sights and sounds are still vivid 20 years later.

“Smoke, steam, toxic fumes rising from the ground as we sifted through everything,” he said. 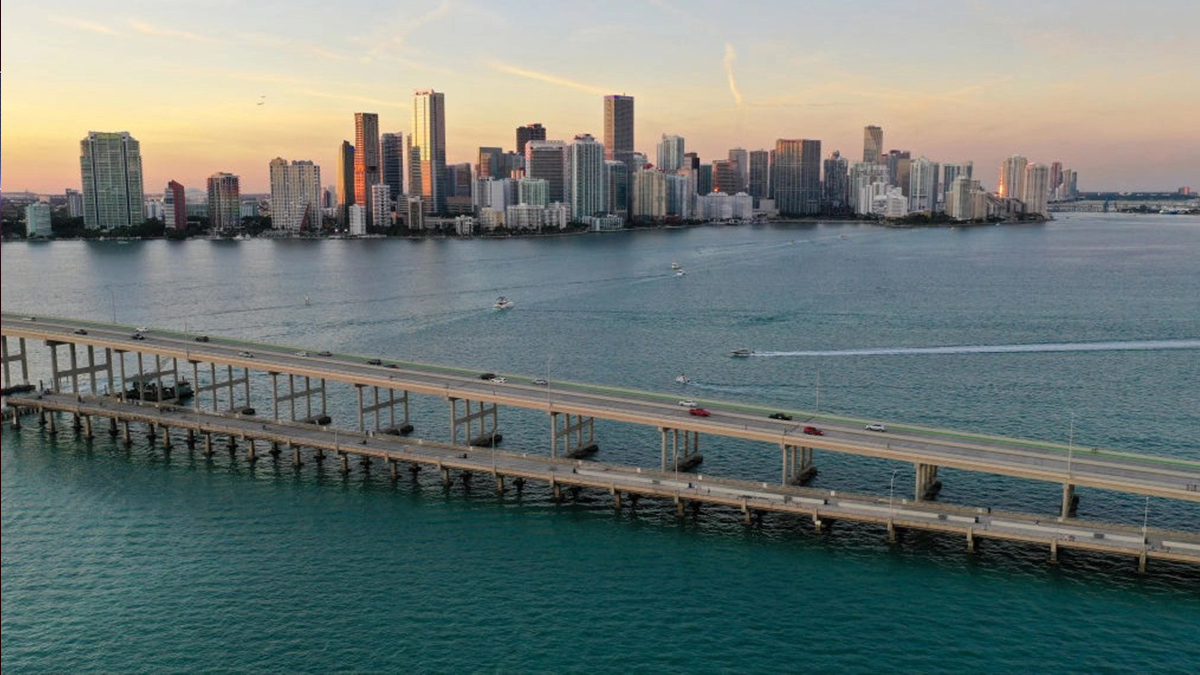 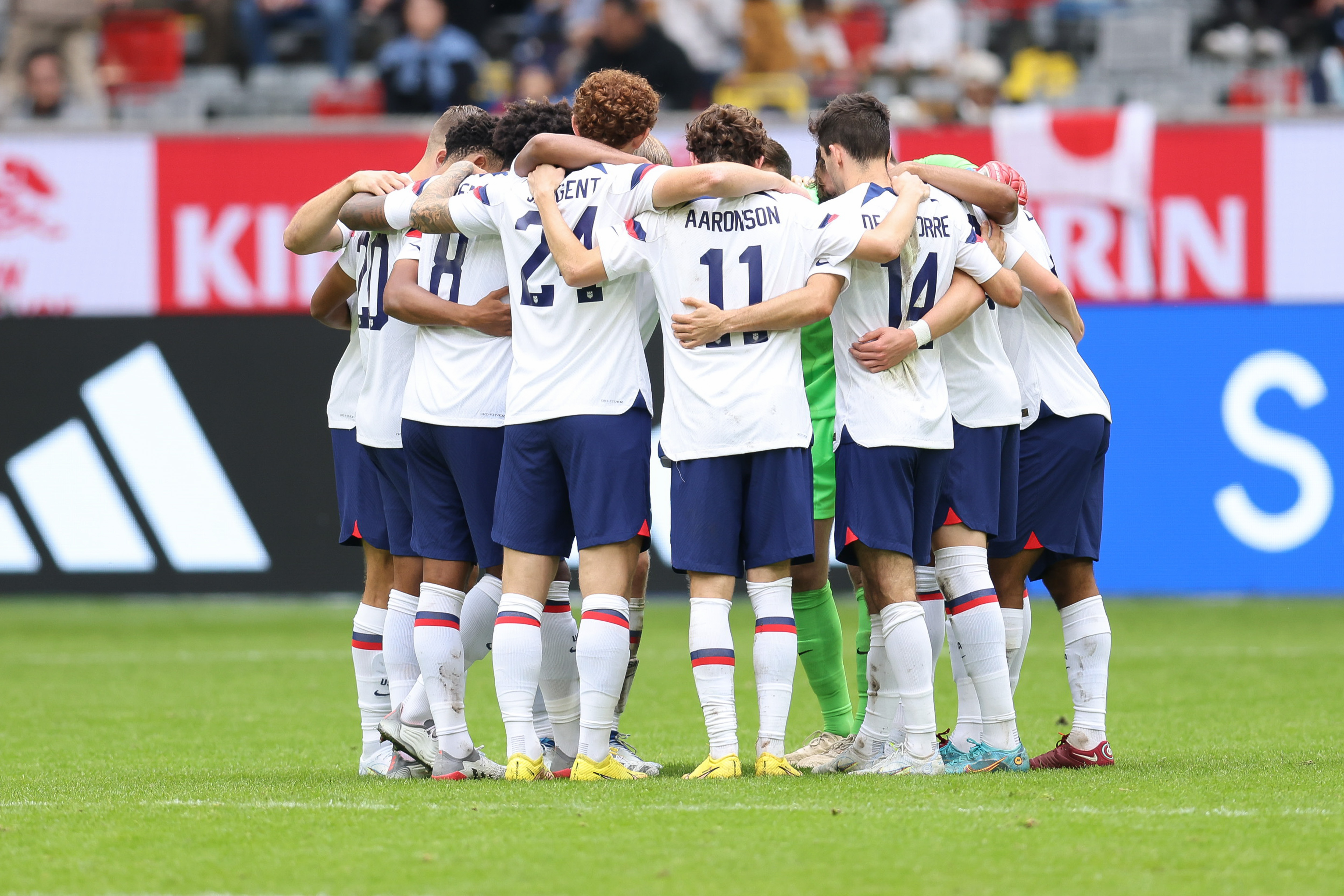 Fargnoli addressed the crowd before the event in Las Olas.

“I’d like the sacrifice of the first responders, the firemen, the battalion workers, the medical personnel never to be forgotten, ever,” Fargnoli said.

At Fort Lauderdale-Hollywood International Airport, a remembrance ceremony was held to honor victims and first responders.

For FLL CEO and Director of Aviation Mark Gale, the message is simple “never forget.”

“I’m hoping that as time marches on, memories don’t fade and we remember all of the loved ones that perished that particular day,” Gale said.