Elizabeth Warren, chairwoman of the Congressional Oversight Panel for the bailout funds, told the Senate Banking Committee on Thursday that Treasury in 2008 paid $254 billion and received assets worth about $176 billion.

The figures were reached by extrapolating the results of a study of 10 government transactions, comparing the price paid by Treasury and the value of the asset at the time of purchase. Warren did not present details of the transactions the panel analyzed. A full report will be released Friday. 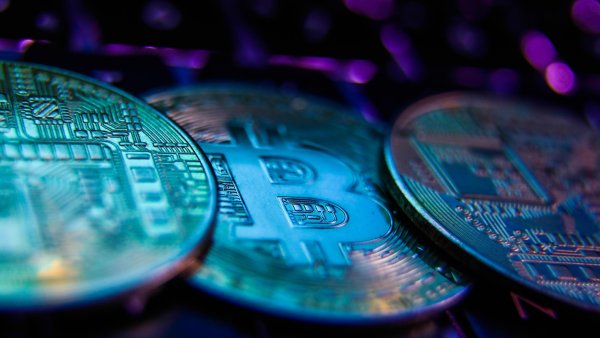 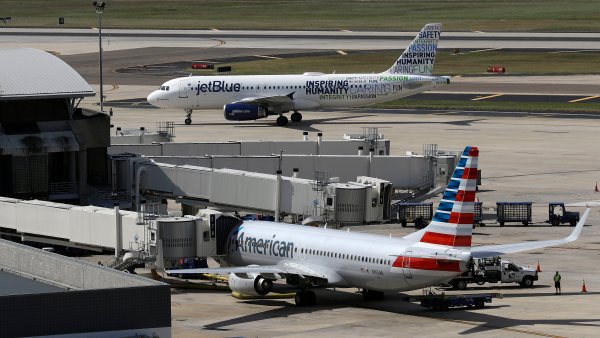 US Sues to Stop Deal Between American Airlines and JetBlue

Still, lawmakers and watchdog groups continued to express frustration with the implementation of the rescue plan, known as the Troubled Asset Relief Program. Congress approved the plan last fall, but members of both parties criticized spending decisions by the Bush administration and former Treasury Secretary Henry Paulson.

The misgivings come as new Treasury Secretary Timothy Geithner is preparing to place the Obama administration's imprint on the program with a sweeping new framework for helping banks, loosening credit and helping reduce foreclosures. Geithner plans to unveil the changes next week.

"The plan will strengthen transparency and accountability measures so that taxpayers know where and how their money is being spent and whether it's achieving real results," said Treasury spokesman Isaac Baker.

Referring to overpayment on assets, Warren said Treasury has failed to specify its goals and methods in helping more than 300 institutions.

"There may be good policy reasons for overpaying, but without a clearly delineated reason, we can't know that," Warren said.

"I can understand some gap," he said. "No one is expecting perfection between the price you pay and what you think you're getting. But that's a pretty large disparity."

Another fund watchdog urged the Obama administration to be clearer about the true value of the nearly $300 billion the Treasury has infused into more than 300 institutions through purchases of assets such as preferred stock.

"Treasury needs, in the near term, to begin developing a more complete strategy on what to do with the very substantial portfolio that it now manages on behalf of the American people," said Neil Barofksy, the special inspector general for the rescue program.

In a lengthy report, complete with a glossary, Barofsky spelled out the various means by which Treasury has distributed taxpayer money to financial institutions. More than $190 billion has gone to banks deemed healthy but in need of capital. But Treasury, under Paulson, also distributed large chunks of money to ailing companies considered too significant to let fail. It also bought stock and made loans to help Detroit automakers.

Sen. Richard Shelby of Alabama, the banking committee's top Republican, complained that Treasury had set up a "disorderly approach" and Dodd called for "a sharp change in the direction of this program under new management."