Amazon TVs Are Coming in October, With Prices Starting at $370

There will be two versions — the high-end Amazon Fire TV Omni Series and the more affordable Amazon Fire TV 4-Series — each available in different sizes. They go on sale in October at prices ranging from $369.99 to $1,099.99.

Until now, Amazon has sold streaming sticks that plug into TVs, and has worked with other manufacturers, like Toshiba and Insignia in the U.S., to build TV sets with its own Amazon Fire interface, which offers voice control and easy access to Amazon Prime video and other streaming services.

Competitors like Roku and Google have followed a similar path with plug-in sticks and third-party manufacturers.

But Amazon is the first of those to launch its own TV.

The company told CNBC in a briefing it wanted to build its own set to better integrate its Fire TV software with Alexa voice controls. The move also gives Amazon the power to set its own prices, which means it could undercut competitors the way it does with its Fire tablets, which sell for a fraction of the price of Apple's iPads. 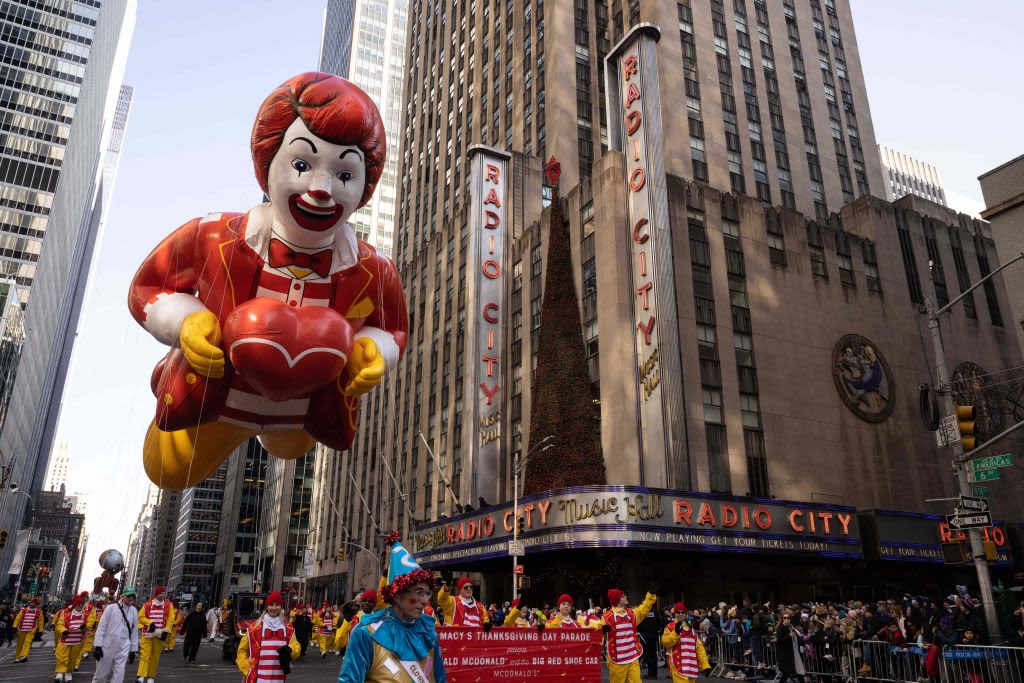 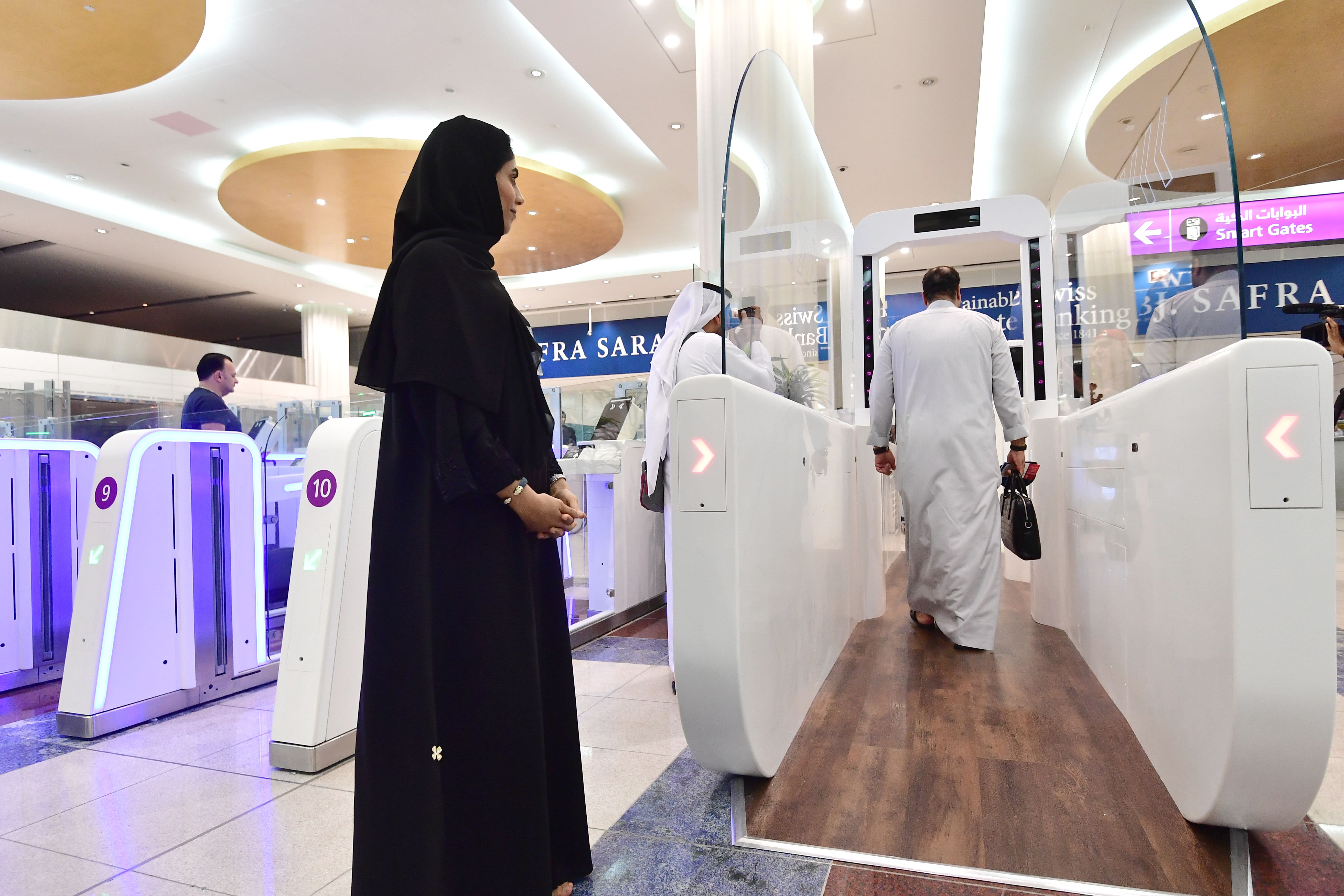 Plus, it can control the experience to give users its "frustration-free" set-up. Open the box, turn the TV on, and as long as you've connected any Amazon device to your Wi-Fi before, it will automatically connect to your home network.

Amazon said it will offer an update later this year that lets customers control smart devices around their home, like lights, cameras and thermostats, using a software dashboard that appears on the TV.

The TVs will be sold on Amazon's website and through Best Buy. All of them support 4K video.

Here's what you need to know about the two versions.

Like the $120 Fire TV Cube, you can speak to the TV without using a remote and ask it to play any TV show or movie, begin playing music, check the weather, control your smart home, view smart home cameras on your screen while watching TV, and more. You can talk to the TV from across the room, just as you can for Amazon's Echo smart speakers. There's a microphone switch under the bottom of the screen that lets you turn off the microphone. And you can add a webcam for video calls, including with new support for Zoom calls.

The Fire TV Omni Series also supports Dolby Digital Plus audio for higher-end surround sound speakers you may already have at home. The Omni Series and 4-Series TVs can automatically detect Echo speakers in your home and let you use them as stereo or surround-sound TV speakers.

The 65- and 75-inch versions have the best picture quality of Amazon's new TVs, with support for brighter and more colorful Dolby Vision HDR.

They have bigger bezels around the edges than the Omni TVs, so they might not look as modern as the more expensive models, and you can't add a webcam for video calls.

The 4-Series TVs integrate with Alexa, but only if you tap the Alexa button on the voice remote -- you can't just call across the room to speak to your TV as you might with the Omni series, but you can still ask Alexa to play certain movies, TV shows and more, or ask it things like sports scores and the weather, as you would with any Fire TV device.

While the 4-Series TVs support high dynamic range standards like HLG and HDR10 for improved clarity in darker and brighter scenes, none offers Dolby Vision support like the highest-end Omni Series TVs.