Big Pensions Are Nearly 100% Funded, the Healthiest They've Been Since 2008 Financial Crisis

The pension plans of big U.S. companies haven't looked this good since before the 2008 financial crisis — and that's good news for workers and employers.

A pension's "funded" status is a core gauge of its health. It's a measure of plan assets relative to liabilities (how much money the plan needs to pay future income). Pensions less than 100% funded don't have enough money on hand to meet future obligations to retirees. 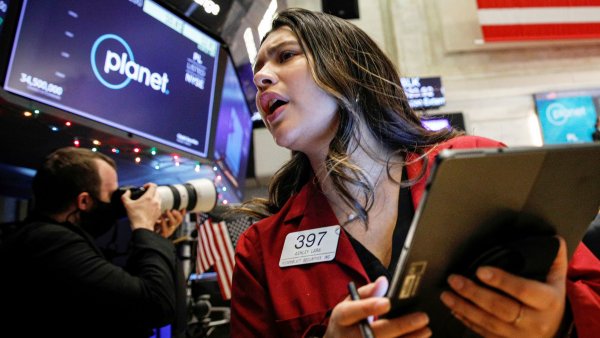 Big Swings in the Market Are More Normal Than Investors Might Expect, But Things Could Get Worse 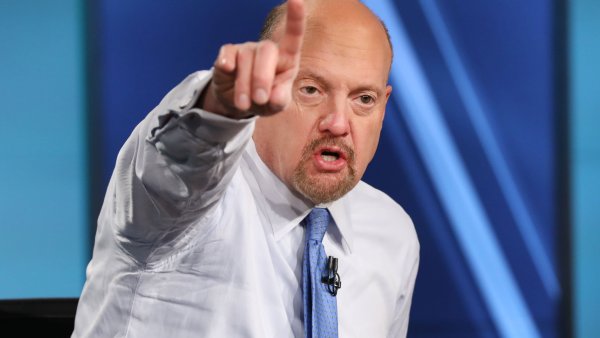 The story is similar among a broader pool of big companies in the Fortune 1000. Their pensions were 96% funded, on average, last year, according to Willis Towers Watson, a consulting firm.

The dynamic — largely the result of stock and bond yields — offers some relief to retirees and workers who expect to live on pension income, experts said.

"The pensioner will have a higher degree of comfort there's something to back the promise," said Philip Chao, a retirement plan consultant at Experiential Wealth, based in Cabin John, Maryland.

Steadily rising life spans and the pace of baby boomers hurtling into retirement have posed challenges for pension managers. Plans must ensure they have enough funding to pay checks to more people for a longer time.

However, there are rules and mechanisms in place to protect retirees.

The Pension Benefit Guaranty Corp., a federal agency, offers a financial backstop if a company can't pay promised benefits — if an employer goes bankrupt, for example. However, the PBGC caps those guaranteed payments, meaning some retirees could get less than they'd expected.

Many companies have shifted away from pensions toward 401(k)-type plans, which shift the responsibility of building a nest egg to workers. Others have offloaded pension obligations to insurance companies.

The rapid improvement in pension funding in 2021 is largely due to strong stock returns and higher bond yields, according to Jennifer Lewis, senior director of retirement at Willis Towers Watson.

"Bonds have done well in the low-interest rate environment, and stocks have done even better," Chao said. "This is what happens."

The rebound in corporate pensions is a stark reversal from 2008, when pension funding among the Fortune 1000 fell precipitously, to 77% from 107% the year prior. (U.S. stocks lost about 38% that year.)

Some pension managers have shifted into more alternative investments like private equity and hedge funds since the financial crisis, according to the Center for Retirement Research at Boston College.

They're generally riskier than traditional stocks and bonds but may pay higher returns or offer diversification benefits, the Center said.

Public pensions more than doubled their allocation to alternatives from 2005 to 2015, to 24% from 9%, according to the Center.

Given current plan health, companies may opt to shift some of their portfolios into less risky investments like bonds to lock in recent gains, Chao said.