The supply of critical minerals crucial for technologies such as wind turbines and electric vehicles will have to be ramped up over the next decades if the planet's climate targets are to be met, according to the International Energy Agency.

A new report from the Paris-based organization, published Wednesday and entitled "The Role of Critical Minerals in Clean Energy Transitions," focuses on the importance of nickel, cobalt, lithium, copper and rare earth elements.

In a statement accompanying the report's release, the IEA outlined how much the need for these materials could increase going forward.

"Demand outlooks and supply vulnerabilities vary widely by mineral," it said, "but the energy sector's overall needs for critical minerals could increase by as much as six times by 2040, depending on how rapidly governments act to reduce emissions."

In a sign of how the shift to renewable energy installations will increase the pressure on critical mineral supplies, the IEA said an onshore wind plant needed "nine times more mineral resources than a similarly sized gas-fired power plant."

Around the world, governments are laying out targets to cut emissions and increase renewable energy installations, with a number aiming to use wind and solar energy as a crucial tool in their pivot away from fossil fuels. The reality on the ground shows that for many countries, any such move will be a significant challenge requiring a huge amount of change. 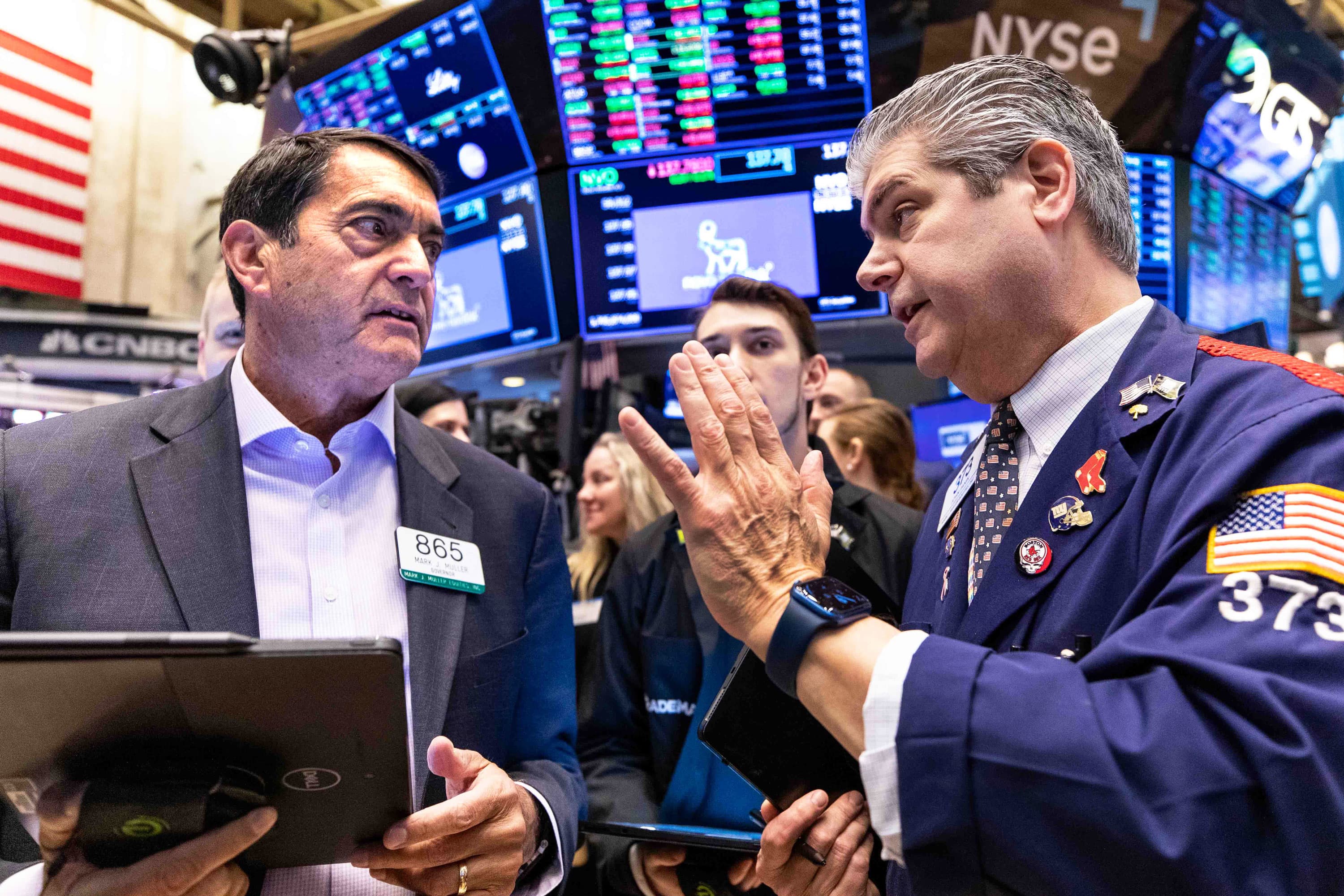 5 Things to Know Before the Stock Market Opens Monday, January 30 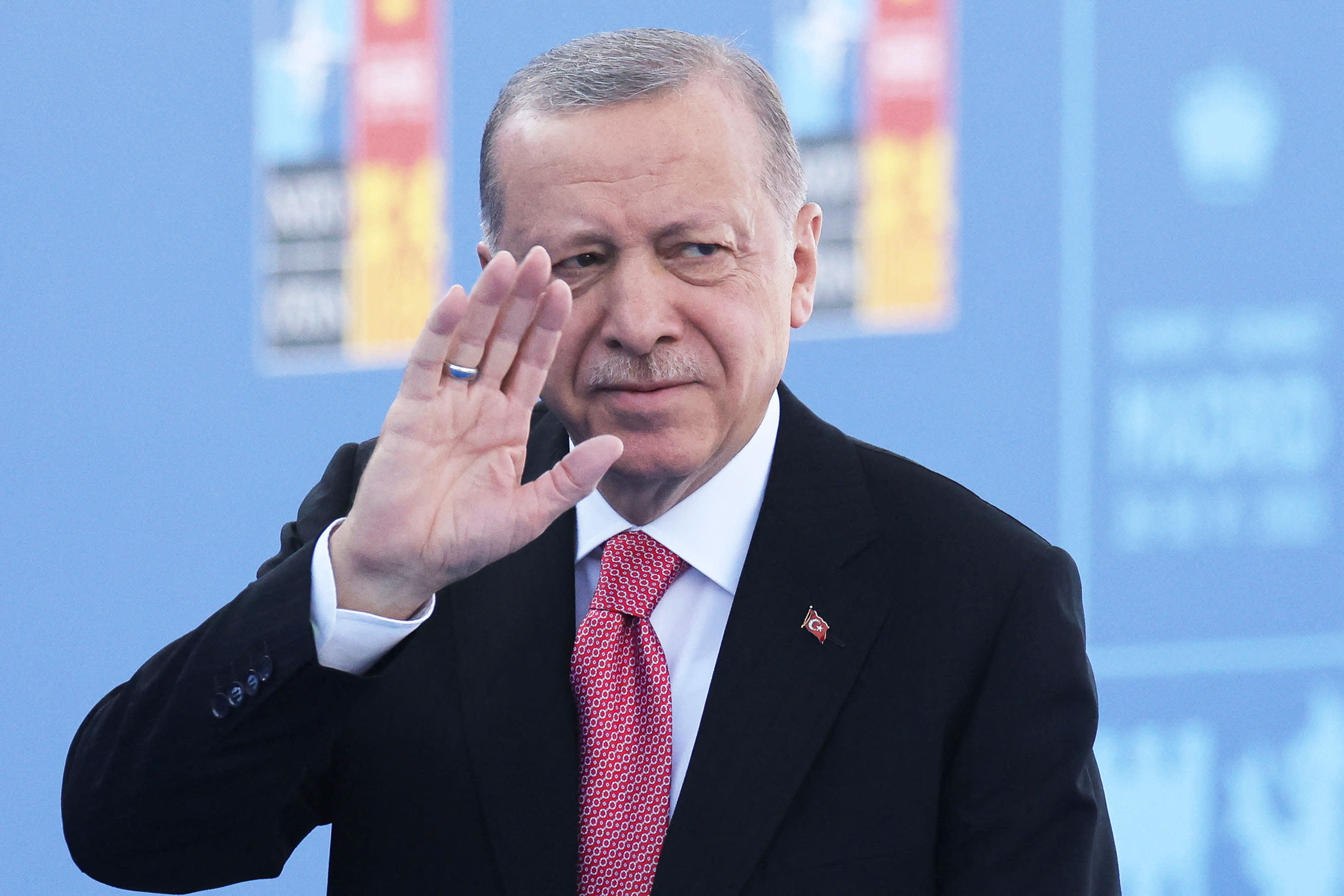 Erdogan Suggests Turkey Could Accept Finland Into NATO — Without Sweden

Despite the size of the task, slowly but surely, some shifts are taking place. At the end of April, for instance, the U.S. Department of Energy said it had awarded $19 million of funding to 13 projects focused on the production of rare earth elements and critical minerals.

The projects will be located in what the DOE described as "traditionally fossil fuel-producing communities." Rare earth elements and critical minerals, it added, were "vital to the manufacturing of batteries, magnets, and other components important to the clean energy economy."

With demand for these materials only set to increase, there will be a number of hurdles to overcome. For its part, the IEA highlighted a number of potential challenges.

These include supply chains described as being "complex and sometimes opaque"; the high concentration of materials in a small number of countries; tougher environmental and social standards being expected of producers; and a drop in the quality of available deposits.

"Today, the data shows a looming mismatch between the world's strengthened climate ambitions and the availability of critical minerals that are essential to realising those ambitions," Fatih Birol, the IEA's executive director, said in a statement.

"The challenges are not insurmountable, but governments must give clear signals about how they plan to turn their climate pledges into action," Birol added.

"By acting now and acting together, they can significantly reduce the risks of price volatility and supply disruptions," he said.

Birol went on to state that the potential vulnerabilities could, if not addressed, "make global progress towards a clean energy future slower and more costly." This would in turn hamper global efforts to tackle climate change, he claimed.

The IEA's report makes six key recommendations for what it describes as a "new, comprehensive approach to mineral security."

These include a scaling up of recycling, promoting technological innovation, strengthening the resilience of supply chains and transparency of markets and ensuring "adequate investment in diversified sources of new supply."