Paris Saint-Germain, one of the world's most prominent soccer clubs, now has a presence in Los Angeles courtesy of Fanatics.

The store rollout is the first Fanatics is planning to grow PSG's brand across North America. The parties renewed their partnership last June in Fanatics' most significant merchandising deal with a pro sports club. 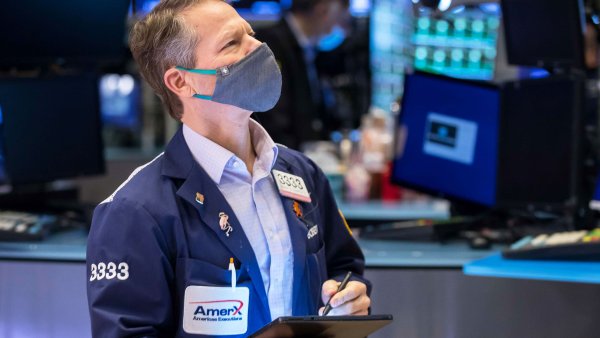 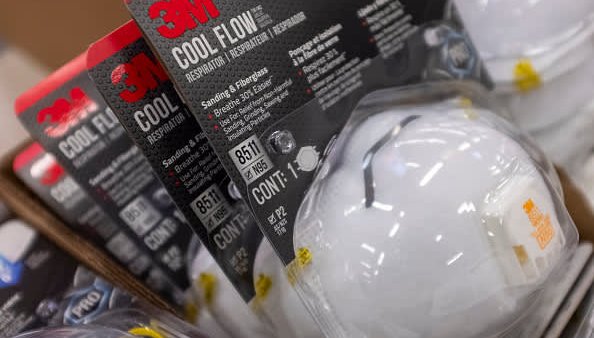 Fabien Allegre, PSG brand diversification director, said interest in the club outside France has grown since its first e-commerce deal with Fanatics in 2017. The team now wants to focus on the U.S. market, where interest in soccer is growing.

"The North American market has always been strategic to us, but it has become more and more important," said Allegre. "Outside France, it is our second-biggest market. Our popularity is growing steadily, as the number of followers on social media develop at pace and the number of viewers for our games regularly beat previous records."

PSG is valued at $2.5 billion and ranked ninth on Forbes' most expensive soccer list. The publication says the club's revenue was $599 million in 2020.

PSG is owned by state-run Qatar Sports Investments, which is led by PSG Chairman Nasser Al-Khelaifi.  PSG famously paid Barcelona a record $263 million transfer fee for soccer star Neymar in 2017. The club also paid nearly $200 million for the rights to French forward Kylian Mbappe. This season, the club finished second in the French professional league Ligue 1 and was knocked out of the Champions League semifinal by Manchester City.

Fanatics is growing its e-commence operations and partnerships. The company struck an "omnichannel retail partnership" with the Phoenix Suns on May 11. The deal will see Fanatics operate e-commerce and the Suns' retail store inside their arena.

And in March, Fanatics raised $320 million in new funding, giving it a valuation of $12.8 billion, up from $6.2 billion last August. It also started Fanatics China, joining investment firm Hillhouse Capital. Fanatics expects its China operation will be worth over $1 billion.