Former CBS CEO Les Moonves, who left the media company in 2018 amid sexual harassment and assault allegations, has dropped an attempt to claim a $120 million severance award.

The money, which has been held in a grantor trust, will revert back to the company, which is now ViacomCBS after its 2019 merger with Viacom.

"The disputes between Mr. Moonves and CBS have now been resolved, and on May 14, 2021, the parties dismissed the arbitration proceeding," ViacomCBS said in a company filing released Friday.

Law firm Covington & Burling is paying a settlement fee to Moonves, according to two people familiar with the matter. CBS' board had hired Covington & Burling, along with Debevoise & Plimpton, to conduct an investigation into whether Moonves had violated the terms of his employment. The New York Times reviewed and reported on a leaked internal document prepared by lawyers in Dec. 2018.

A spokesman for Covington & Burling didn't immediately respond to a request for comment. A spokesman from Debevoise & Plimpton said "Debevoise is not party to any agreements with any parties concerning its work for CBS, and no one connected to the firm leaked any confidential information related to our work for CBS."

"Leslie Moonves, CBS and a contractor to CBS have​ resolved their disputes," Moonves and ViacomCBS said in a joint statement. "The cost of the settlement will be borne by the contractor. Mr. Moonves has decided to contribute the entire settlement amount to various charities. There will be no further comment regarding this settlement by Mr. Moonves or CBS." 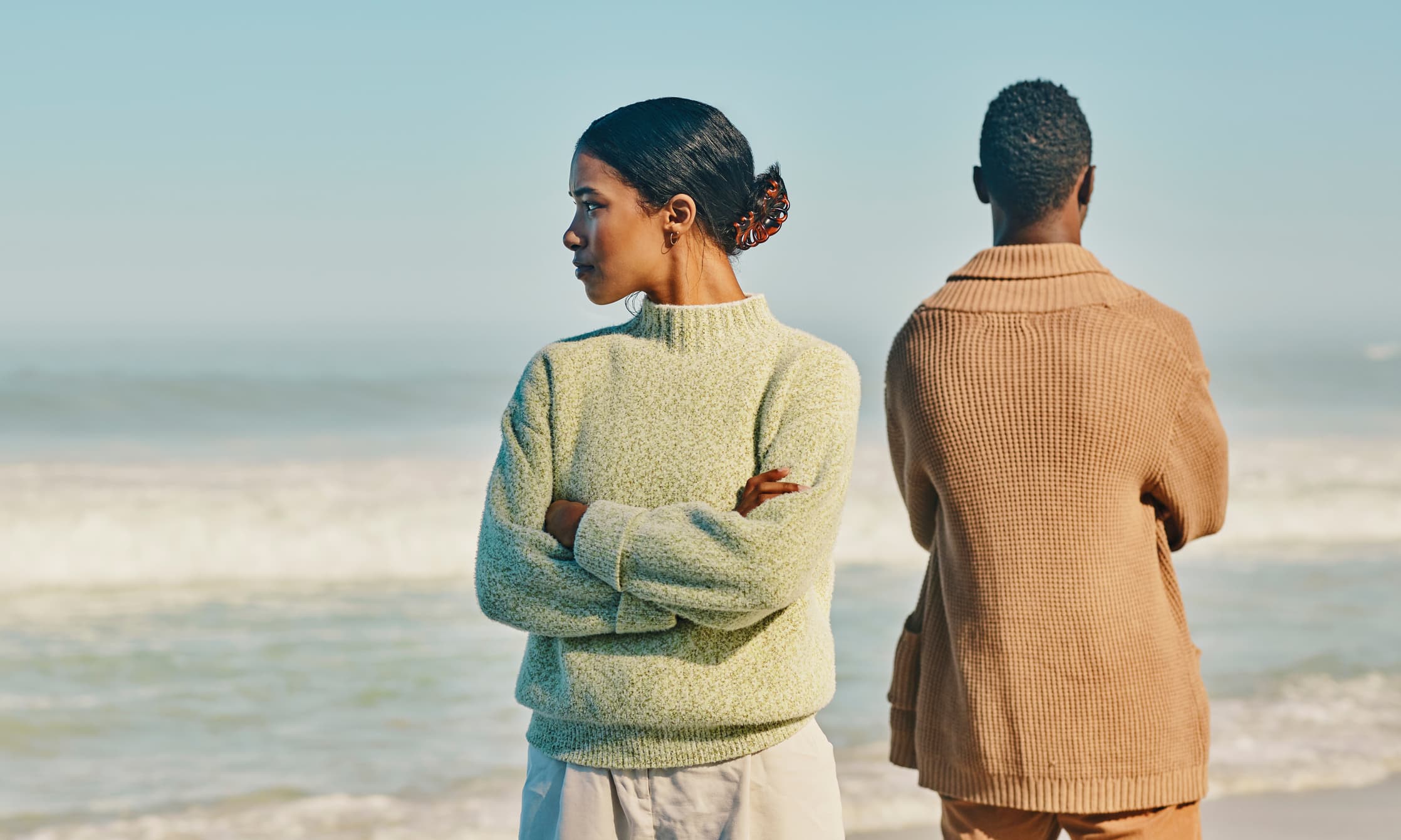 Earning Less Than $30,000 a Year Is a ‘Deal Breaker' for Daters, New Survey Finds 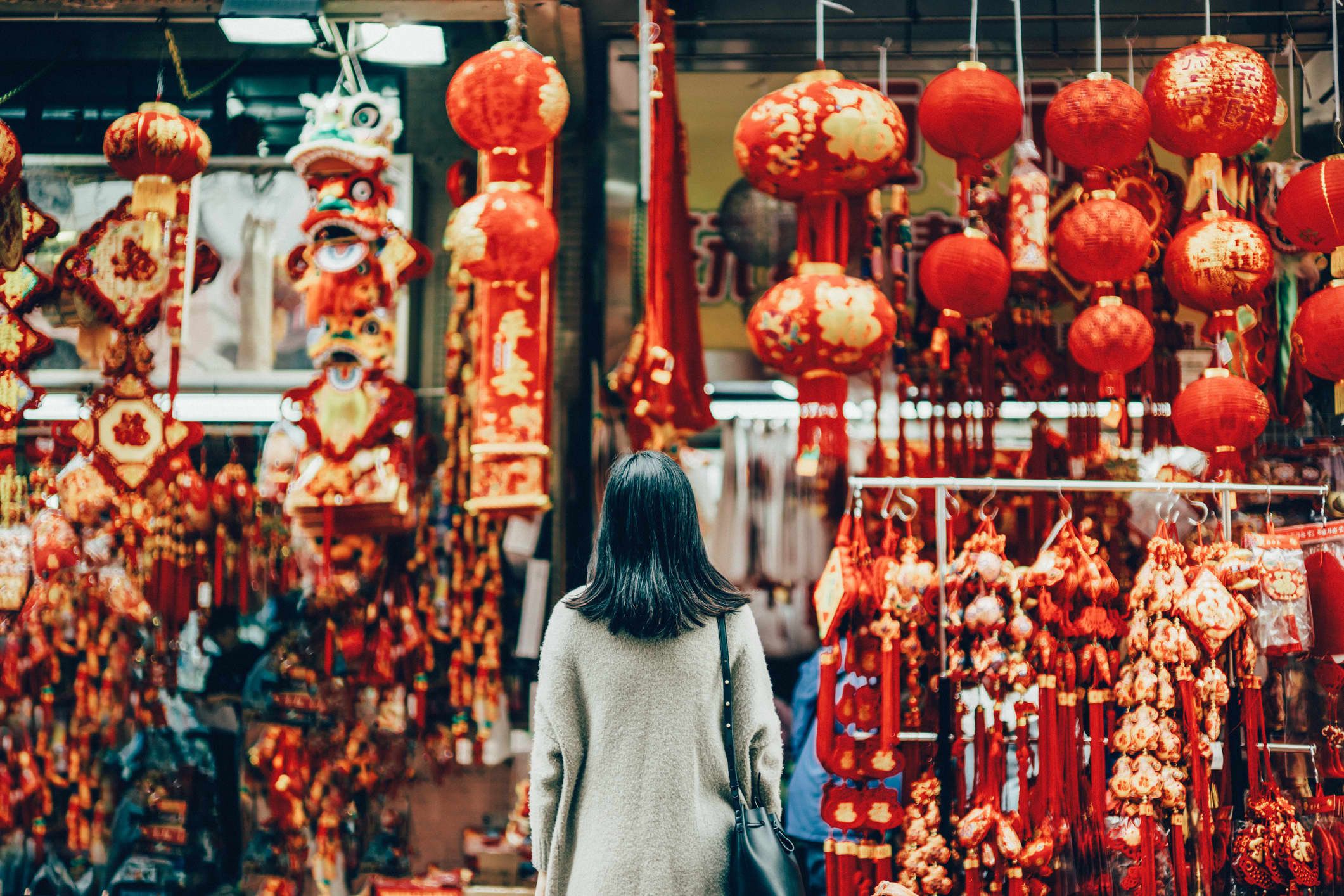 How 3 People Are Using the Year of the Rabbit to Reflect on Work and Money: ‘We All Need to Find Balance'

Moonves had filed for arbitration in January 2019 in an attempt to claim the money after the CBS board of directors determined Moonves had violated company policies and thus was fired for cause. The CBS board determined in December 2018 that Moonves breached his contract and intentionally didn't cooperate with an internal investigation.

"With regard to Mr. Moonves, we have determined that there are grounds to terminate for cause, including his willful and material misfeasance, violation of Company policies and breach of his employment contract, as well as his willful failure to cooperate fully with the Company's investigation," CBS' board of directors said in a statement at the time. "Mr. Moonves will not receive any severance payment from the Company."

Moonves left CBS in September 2018 after a series of allegations by women, spanning several decades, describing how Moonves forced sexual acts and used his professional power to retaliate if they resisted.

Moonves was one of the highest paid CEOs in the U.S. for many years, sometimes earning more than $50 million in a year. In 2015, Forbes estimated his net worth at $700 million.

The company is now controlled by ViacomCBS Chairman Shari Redstone.