Private payrolls growth increased at a faster rate than expected in June thanks to a burst in hiring for the hospitality sector, ADP reported Wednesday.

From an industry standpoint, the biggest hiring gain came from the 332,000 pickup in leisure and hospitality. The sector, which includes bars, restaurants, hotels and other related businesses, took the hardest hit from the Covid-19 pandemic but has shown strong gains during the economic reopening.

On the goods-producing side, construction payrolls increased by 47,000 while manufacturing was up 19,000.

Watch Now: ETF Edge on How to Invest in China and Emerging Markets as Regulatory Risks Rise 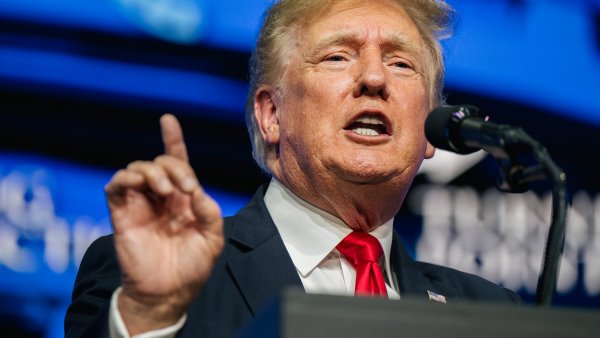 ADP's chief economist, Nela Richardson, called the job gains "robust" with about 3 million hires this year, though that still leaves about 7 million who were working before the pandemic hit without jobs.

"Service providers, the hardest hit sector, continue to do the heavy lifting, with leisure and hospitality posting the strongest gain as businesses begin to reopen to full capacity across the country," Richardson said.

Job gains again were evenly spread across industries by size. Companies with more than 500 workers added 240,000, while firms with 50-499 workers contributed 236,000 and small firms increased by 215,000, according to ADP, which compiles the report with Moody's Analytics.

The ADP report serves as a walk-up to the more closely watched nonfarm payrolls count that the Labor Department will release Friday.

Economist surveyed by Dow Jones expect a total payroll increase of 706,000, compared with May's 559,000. The unemployment rate is projected to drop to 5.6% from 5.8%. However, the ADP and Labor Department counts often vary widely.