These Are the 10 Most Expensive Small Towns in America

Big-city dwellers may dream of slashing expenses by moving to the country. But owning a home in a small town can be just as costly as a major metropolis — and in some cases, properties may be pricier.

That's according to a study from LendingTree, which analyzed home prices in some of the country's most expensive small towns.

The analysis shows the most expensive small towns are typically popular vacation spots for the affluent, where homebuyers make their money elsewhere. 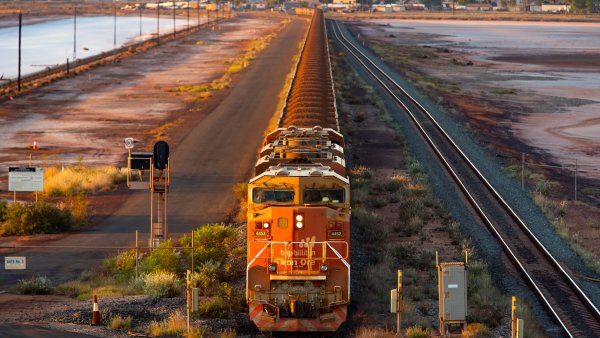 Australia's Exports to China Are Jumping Despite Their Trade Fight 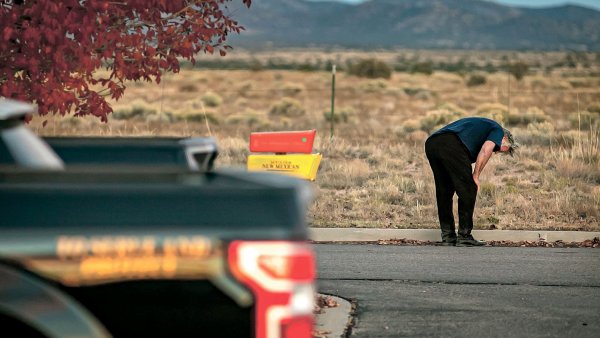 US: News 2 hours ago

Here are the 10 most expensive small towns in America:

More from Personal Finance:
Labor Department pumps $240 million into unemployment system to fight fraud
Before you take part in the 'Great Resignation,' make these financial moves
How to handle Medicare if you're returning to U.S. after living overseas

While small-town living may be expensive, there are a few ways to reduce the cost of homeownership. Buyers may shop around for mortgages to score the best possible rate.

They may also consider a government-backed loan through the U.S. Department of Agriculture for a lower down payment and cheaper interest rates on a rural home. Moreover, some closing costs may be negotiable.

LendingTree analyzed data from the U.S. Census Bureau's 2019 American Community Survey. To estimate town-level data, the company looked at places with populations between 10,000 and 50,000.