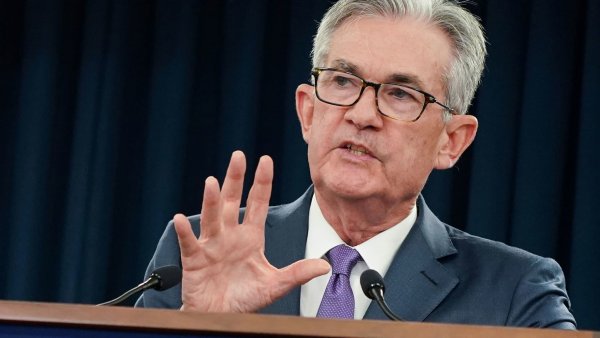 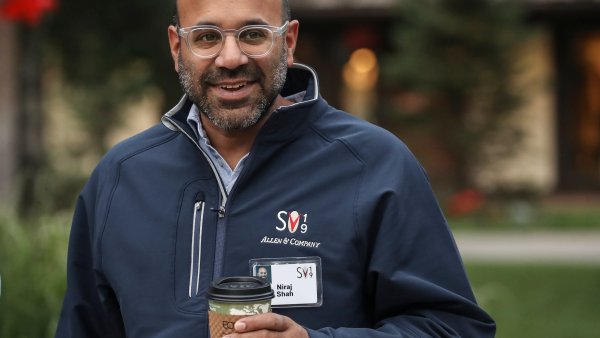 Net income for the first quarter came in at 814 million euros ($977 million), the lender said Thursday. Analysts were expecting a net income of 204 million euros.

Societe Generale got a significant boost from its Global Markets division, where revenues hit 1.65 million euros and the level of activity was the highest since the first quarter of 2017.

Revenues from fixed income and currency activities were up by 51% from the previous quarter. In the equity business, revenue jumped 44%.

"The Equity businesses enjoyed their best quarter since 2015, with a remarkable performance in each of the regions, all activities having benefited from the good market conditions," the bank said in its release.

Speaking to CNBC on Thursday, the bank's CFO William Kadouch-Chassaing said it was "an excellent quarter across the board."

"We are back to normal so I would expect that we continue that path as the economic situation continues to evolve as it is now," he said.

Other highlights for the quarter:

Kadouch-Chassaing also told CNBC that the bank is keeping the same amount of provisions for the rest of the year.

"What we see now is clearly very low level of defaults. There is no indication that it will surge. At some point it may happen, but we don't see that as of yet, so it is important to keep prudent provisioning for when and if it happens," he said.