Without mentioning Biden by name, Trump said in a nearly three-minute video that "a new administration will be inaugurated on January 20th." 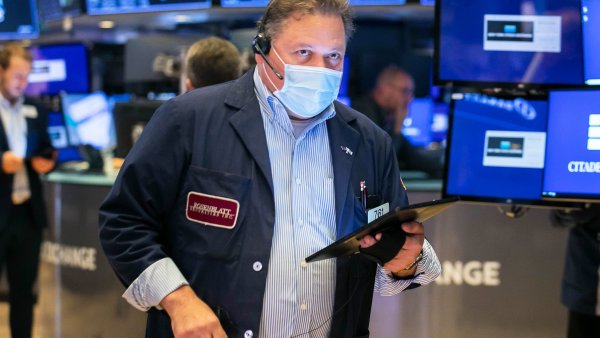 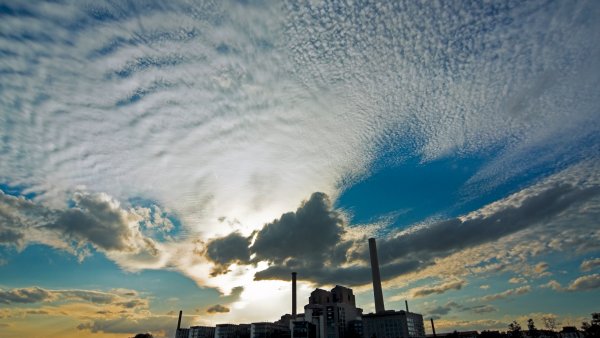 The Dust Has Settled on COP26. Now the Hard Work Begins

Trump, who had repeatedly vowed never to concede to Biden, backed dozens of failed lawsuits and flooded his Twitter account with baseless claims of voter fraud.

His refusal to accept the election results culminated in a deadly riot on Wednesday, when swarms of his supporters stormed the U.S. Capitol and derailed congressional proceedings to tally electors' votes and confirm Biden's win in the Nov. 3 election.

"Now tempers must be cooled, and calm restored. We must get on with the business of America," Trump said in his first address to the nation following the riot that left five people dead, including a Capitol police officer.

"My focus now turns to ensuring a smooth, orderly and seamless transition of power," the president added.

Biden's victory was projected by all major news outlets in mid-November and confirmed by Electoral College votes in mid-December. The Republican president has falsely insisted he won in a "landslide," asserting his reelection was stolen through massive electoral fraud.

The president, who was blocked from Twitter for 12 hours on Wednesday, briefly spoke about the pandemonium at the U.S. Capitol.

"To those who engaged in the acts of violence and destruction, you do not represent our country. And to those who broke the law, you will pay," Trump said in the video. In a video on Wednesday, as the mob swarmed the building, Trump said "we love you, you're very special."

The rioters descended on Capitol directly after Trump told them at a rally outside the White House to march on the home of Congress to protest the election results.

"We want to go back and we want to get this right. Because we are going to have somebody in there that should not be in there and our country will be destroyed and we're not going to stand for that," Trump told his followers at the rally.

As protesters besieged the Capitol, Trump, who had returned to the White House after his speech told supporters in a tweeted video "you have to go home now."

He did not condemn the violence and continued to falsely claim he won the election. Trump also sympathized with and flattered the rioters, shirking widespread calls to denounce the violence. Twitter later removed that tweet and locked the president's account.

In addition to the five deaths, scores were injured, including more than 50 police officers, authorities said. The White House on Thursday expressed sympathy over the deaths and injuries.

Trump in Thursday's video said he "immediately" deployed members of the National Guard to the Capitol to contain the unrest. But The New York Times reported that the president had initially rejected requests to mobilize those troops.

Secretary of the Army Ryan McCarthy said Thursday that prior to the riot, law enforcement and Defense officials had received contradictory information.

"It was very hard to make that determination of what you're dealing with," he told reporters, adding that the Defense Department relied on law enforcement threat assessments.

Through the weekend, 6,200 National Guard personnel will deploy to the nation's capital and remain in the region for at least 30 days.

The mobilization ensures that the National Guard members will be on hand for Biden's inauguration at the Capitol.

It is typical for the National Guard to be present for inaugurations, and more than 7,000 troops were mobilized for Trump's inauguration in 2017.