Gene therapy someday may lead to the first pill used for male contraception.

The breakthrough comes from the discovery of an abnormal gene in some men that renders them impotent.  Further study showed that the same gene in mice weakened sperm so it couldn't fertilize the female egg, according to research in the American Journal of Human Genetics.

"Our research suggests that the defect in sperm hyperactivity  that is seen in mice.... will also occur in humans with the genetic mutation," said University of Iowa researcher Michael Hildebrand, Ph.D. 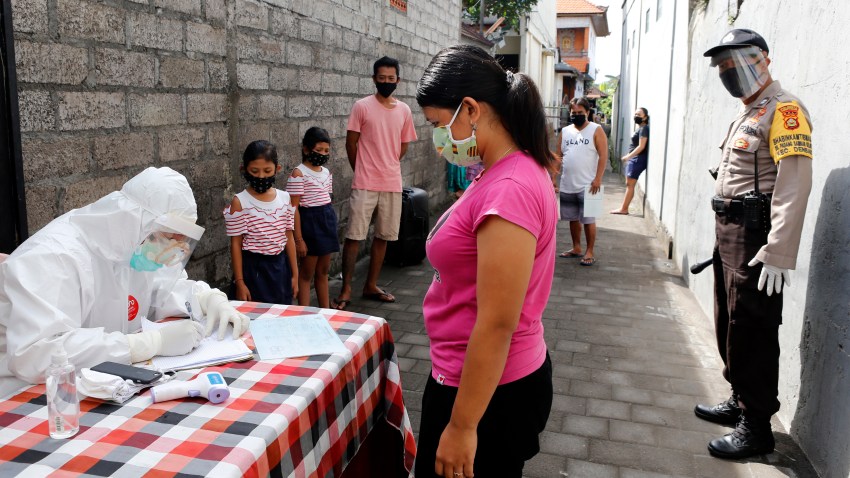 Virus Expands Grip in Many Areas, as US Nears 100,000 Deaths

Development of a drug from the gene could  take years.  Previous studies have shown that men would be more willing to use a contraceptive if it is in pill form.  Currerntly the only male contraceptives available are condoms and vasectomies.