After decades of indoctrination delivered with evangelical fervor, American women have come to take it as an article of faith that if they don’t breast-feed their children, they'll grow up to be underachievers plagued with health problems and lacking a bond with their mother.

But, writes one brave, breast-feeding mother of three in the current issue of The Atlantic magazine, the science isn’t nearly as clear as the parenting propaganda. And babies raised on formula can be just as healthy and smart and wonderful as infants raised on mother’s milk.

“Many people feel like they failed if they can’t breast-feed,” Hanna Rosin, the article’s author, told TODAY’s Natalie Morales. “Many women feel I’m giving my child poison if I don’t give him formula.”

Rosin had believed that to be the truth and dutifully and happily breast-fed her first two children for a full year each, the amount of time recommended by the American Academy of Pediatrics. But by her third child – also breast-fed – she started to wonder what the truth was behind all the claims made for breast-feeding.

After extensive research into the medical literature, Rosin concluded that while there are benefits to breast-feeding, it’s not nearly the panacea it’s portrayed to be.

In the article, “The Case Against Breast-feeding,” she writes: “[T]he medical literature looks nothing like the popular literature…A couple of studies will show fewer allergies, and then the next one will turn up no difference. Same with mother-infant bonding, IQ, leukemia, cholesterol, diabetes…’ The studies do not demonstrate a universal phenomenon, in which one method is superior to another in all instances,’ concluded one of the first, and still one of the broadest, meta studies, in a 1984 issue of Pediatrics, ‘and they do not support making a mother feel that she is doing psychological harm to her child if she is unable or unwilling to breast-feed.’ Twenty-five years later, the picture hasn't changed all that much.”

The breast debate
NBC’s chief medical editor, Dr. Nancy Snyderman, points out that infants do get certain immunological benefits from breast-feeding, and the act itself promotes bonding between mother and child. Advocates also claim that breast-fed infants have higher IQs and are less susceptible to ear infections, diarrhea, pneumonia, obesity, diabetes and sudden infant death syndrome. 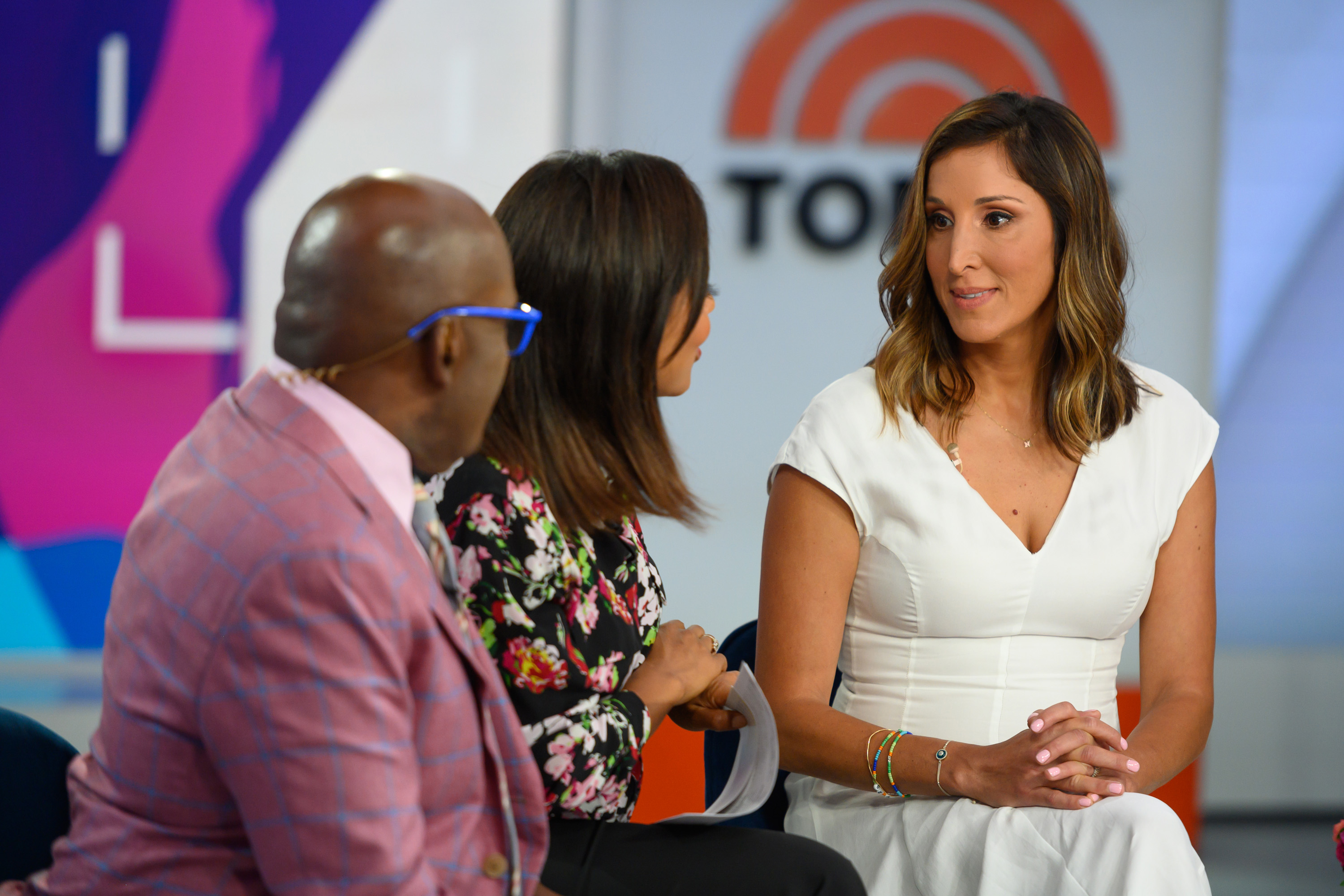 But on those points, Snyderman backed up Rosin, saying, “The science is not so strong.”

If the science isn’t that strong, the ideological positions are. “What we come down to is this argument that pits mothers against each other,” Snyderman said.

Rosin and her husband live in Washington, D.C., where she works from home as a contributing editor of The Atlantic and a founding editor of DoubleX, a new women's magazine affiliated with Slate launching in May. She wrote that in her upper middle-class peer group, other mothers would start inching away from her when she said that she was thinking about feeding her newest child formula.

Breast-feeding also has benefits for the mother. Research indicates that it produces hormones that make the womb shrink to its normal size faster and because it consumes calories, it can help a woman more quickly lose the weight she gained during pregnancy and it delays the resumption of menstruation, which helps nursing women retain more iron.

But that doesn’t mean women who can’t breast-feed for whatever reason are doing themselves and their children irreparable harm, Rosin concluded after her research.

Snyderman said that breast-feeding is best. “Every woman should be encouraged to try breastfeeding,” she said. But, she added, women who either don’t or can’t breast-feed should not be stigmatized.

“Formula is wonderful,” she said.

Despite her research showing that formula-fed babies can grow up just fine, Rosin wrote that she remains ambivalent about the subject. While she still breast-feeds her infant son, she also feels no guilt if she feeds him formula because her schedule doesn’t give her time to nurse him.

“Breast-feeding does not belong in the realm of facts and hard numbers; it is much too intimate and elemental,” she concluded in her article. “It contains all of my awe about motherhood, and also my ambivalence. Right now, even part-time, it's a strain. But I also know that this is probably my last chance to feel warm baby skin up against mine, and one day I will miss it.”