As often as we’re told to avoid the sun to prevent melanoma, it’s still startling to see just how much sunlight is to blame for the deadliest form of skin cancer.

About 91% of melanoma cases diagnosed in the U.S. between 2011 and 2015 can be attributed to ultraviolet radiation exposure, with that number rising to 94% when it comes to non-Hispanic whites, according to a study published Monday in International Journal of Cancer.

The paper identified several states with the highest rates of melanoma, including Hawaii and Utah, where the strength the sun’s rays combined with an inviting environment for outdoor activities created a particularly high skin cancer risk. 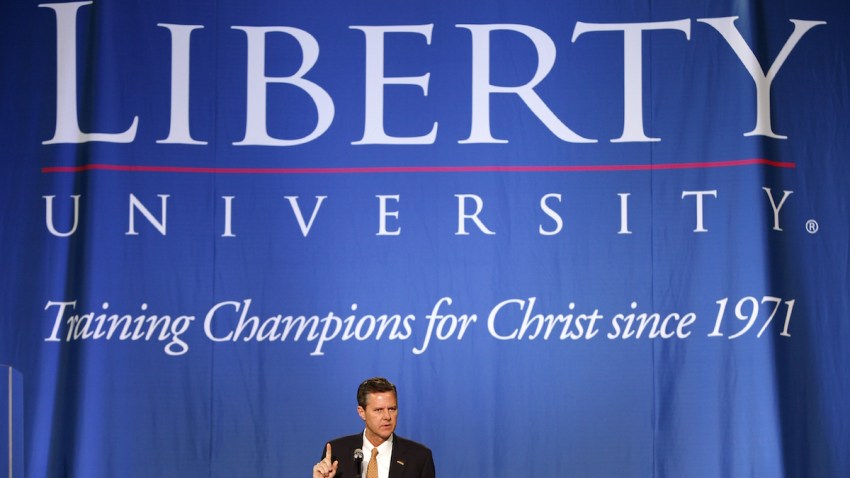 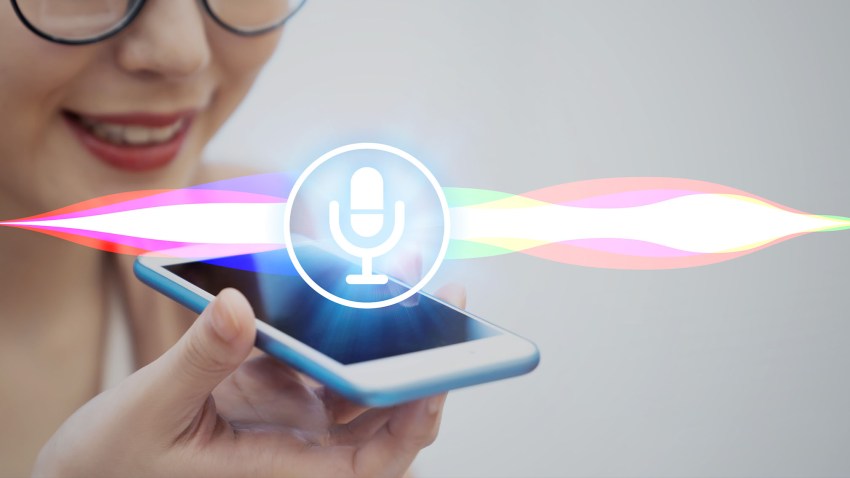 But most Americans still don’t realize how much the sun contributes to melanoma, said Dr. Farhad Islami, the study’s lead author and scientific director of surveillance research at the American Cancer Society.

“The incidence of melanoma is increasing, and that’s true for other skin cancers, so probably many people don’t know this correlation,” Islami told TODAY.

“I was surprised that the incidence rate of UV-related melanoma was high in all states, even in Alaska or in the northern states… that’s important to know.”

For the study, researchers needed a population that likely received the very minimum UV exposure to act as a baseline. They found it in Connecticut, which recorded melanoma incidence rates from 1942 to 1954 in the country’s first statewide population-based cancer registry.

As a northern state, Connecticut would have a relatively low UV index, a measure of the strength of the sun’s rays in a particular place.

At the same time, melanoma cases diagnosed during that period would have reflected UV exposure accumulated in the 1930s or earlier, when the fashion dictated people to cover up much more and outdoor sports weren’t as popular.

The study then compared those historical low rates of melanoma to cases diagnosed in 2011-2015.

“The burden of UV-attributable melanoma is considerably high in all states,” the authors concluded.

When looking at the total population, Utah had the highest rate, with 94% of melanoma cases caused by UV exposure, followed by Vermont, Delaware, Minnesota and New Hampshire.

Utah’s high altitudes mean it has a high UV index, Islami said, plus skiing and other outdoor activities are very common there. Other states, like Minnesota, may have a relatively low UV index, but its residents engage in farming, enjoy going to lakes or otherwise spend a lot of time outdoors.

Islami said it may be more helpful to compare states by looking at melanoma rates among non-Hispanic whites, who are diagnosed with the skin cancer the most often. (African-Americans have the lowest melanoma incidence rates in the U.S. Other minorities, including Hispanics, are also less affected than Caucasians.)

When ranked this way, Hawaii had the highest rate, with 97% of melanoma cases attributed to UV exposure, followed by Utah, Delaware, Georgia and California.

“The UV index [in Hawaii] is high and also many people may go to the beach very frequently and apparently without sufficient sun protection,” Islami said.

Alaska ranked last on the list, with 88% of melanoma cases caused by UV exposure. But “even in Alaska, melanoma is not very uncommon,” he added.

In addition, states can step in with regulations and guidelines, banning teens from indoor tanning salons or mandating that schools not schedule outdoor sports activities during peak sun hours, Islami said.