10 Years After Death, Trayvon Martin's Legacy Lives On In Spirit and Activism

Ten years ago, Trayvon Martin took a trip to a convenience store in a Sanford, Florida neighborhood to buy Skittles and a drink. It was a trip that ended his life and helped spark a fire that ignited the Black Lives Matter movement.

Hundreds of thousands of people across the country – including Martin’s parents – protested and pleaded for justice after a neighborhood watch volunteer killed the unarmed 17-year-old boy.

Charges were brought against the shooter, George Zimmerman, but he was later found not guilty.

A lot has transpired over the course of 10 years - from Sybrina Fulton and Tracy Martin to Benjamin Crump to BLM. Here's how his spirit lives on, and a look at the people involved in the tragedy that took place on February 26, 2012. 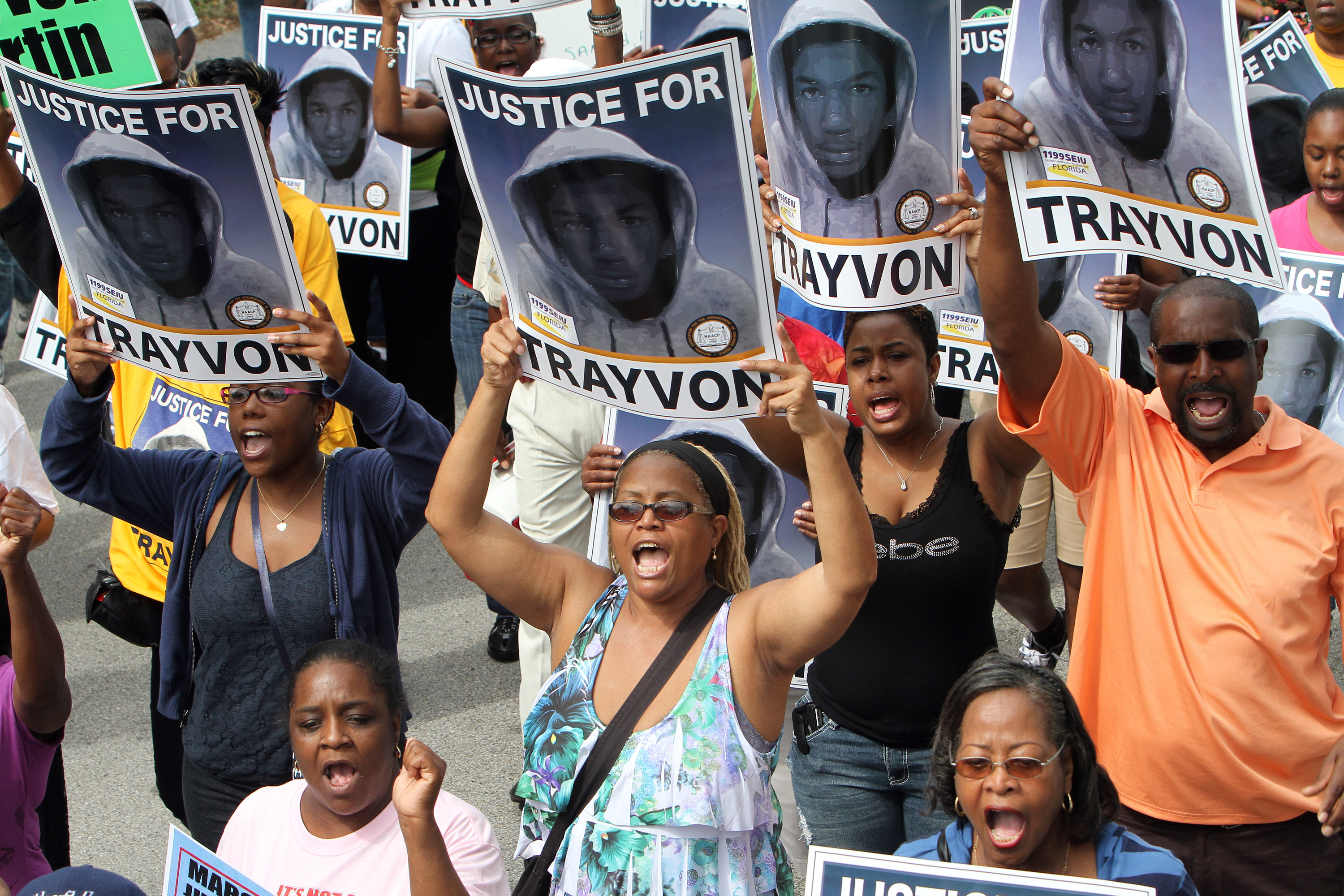 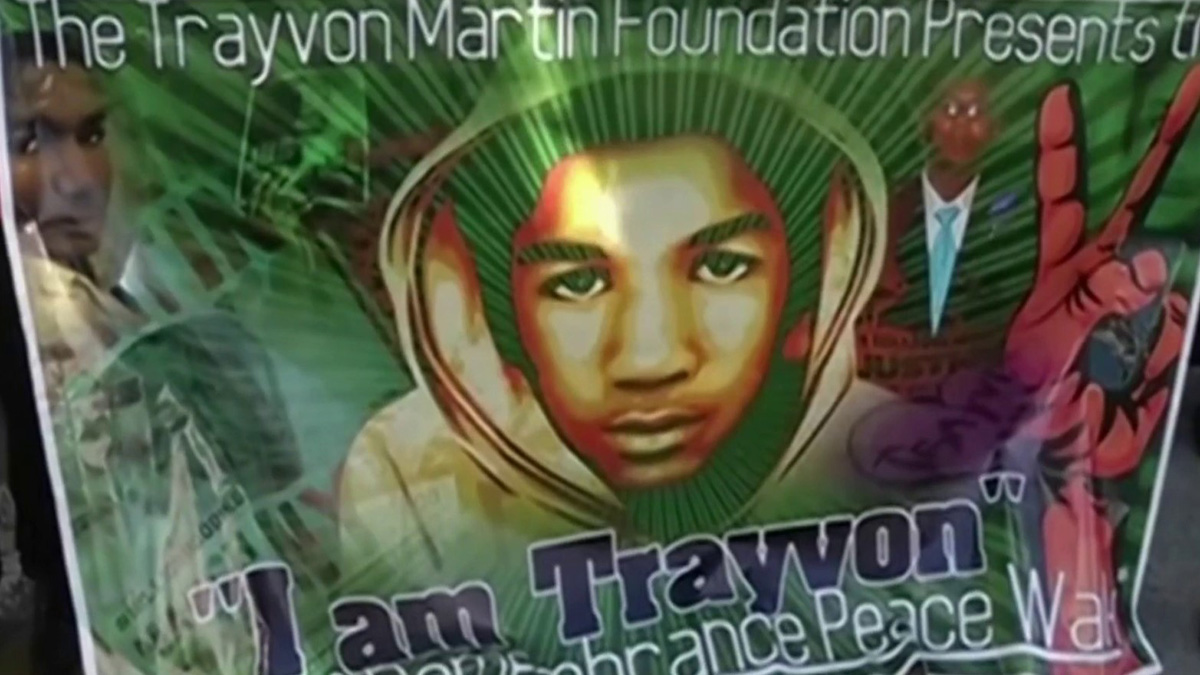 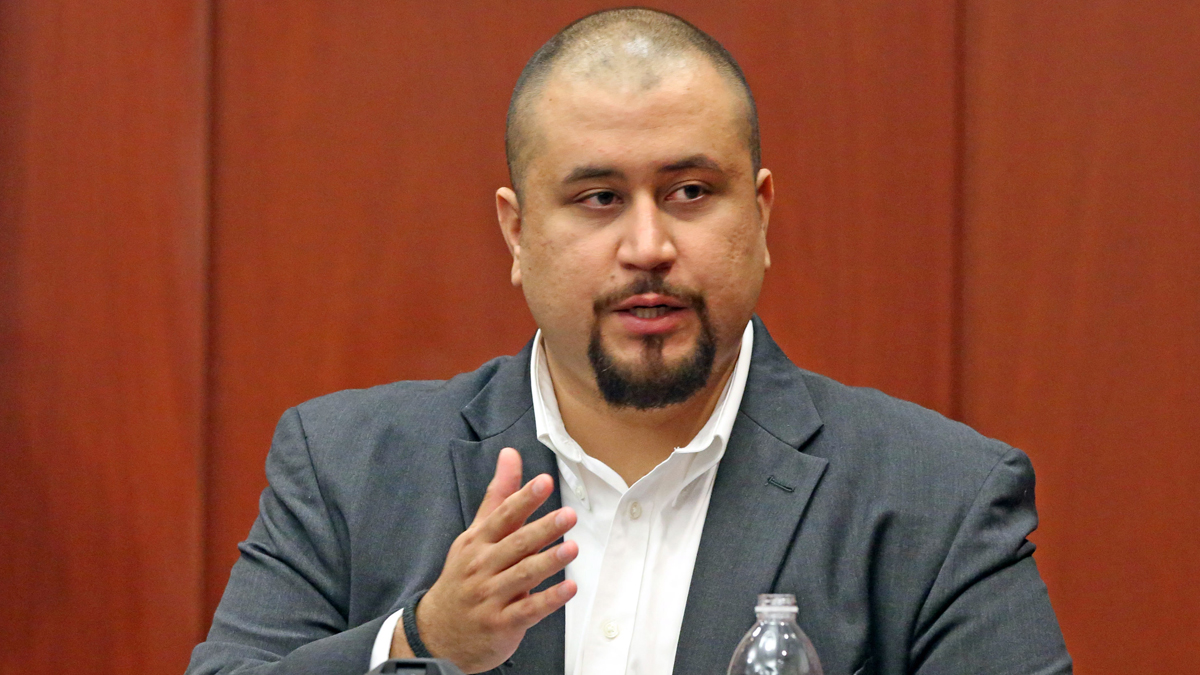 Martin's name is now mentioned in the same breath as others whose violent deaths have refocused attention on race and justice in the U.S. over the past decade: Michael Brown, Eric Garner, Tamir Rice, Freddie Gray, Breonna Taylor, George Floyd.

Martin's death and subsequent protests lit the spark that eventually grew to become the social justice movement, Black Lives Matter. His legacy is compared to that of Emmett Till, the Chicago teen whose lynching in Mississippi in 1955 stoked the civil rights movement.

Trayvon Martin's mother, a former county government worker, was thrust into the spotlight following her son's death, becoming an activist against gun violence and over the years becoming a leader in the racial justice movement and a candidate for public office.

Fulton told NBC 6 that she is "inspired by so much support" she has received but is also extremely exhausted.

"Ten years later, you have your grief," Martin said. "You have your good days and bad days. And I kind of measure it.  Grief is like love, with the change of time it evolves. But the thing about it is that grief is unforgivable.”

In the course of their activism, both Fulton and Martin became leaders of the Black Lives Matter movement.

In the summer of 2020, following a wave of racial justice protests, she ran for a seat on the Miami-Dade County Commission and won the endorsements of former U.S. Secretary of State Hillary Rodham Clinton and U.S. Sen. Cory Booker. She lost to a former Miami Gardens mayor by about 420 votes.

Despite a decade passing, Martin says the trauma endures.

“What keeps it so fresh is the fact that every time that we have a situation with our young Black men or sisters, police brutality or someone acting as a cop, shooting and killing or creating an injustice against our young men, it all goes back to February 26th.”

Since being acquitted of second-degree murder in 2013, Zimmerman has had regular run-ins with the law, though none of the charges have stuck because of a lack of cooperation from those who reported him. The allegations have included that he pointed a gun at his then-girlfriend, threw a wine bottle at another girlfriend and smashed his estranged wife's iPad.

In 2018, he was issued a summons for misdemeanor stalking for allegedly threatening an investigator who was helping with a documentary on Martin. Two years ago, Zimmerman sued Martin's family and family attorney, claiming defamation. The lawsuit was dismissed earlier this year.

In the years after his trial, Zimmerman tried to auction off the gun used in the killing and sold Confederate flag art he made online. In court papers, he says he has been regularly subjected to death threats, has had to move to protect himself and has had trouble finding employment.

In the decade since Martin's killing, Crump, who represented the teen's family, has gone from being a Florida lawyer little known outside of the state to becoming America's most famous social-justice attorney. He has represented families whose relatives have died at the hands of law enforcement or vigilantes, including Michael Brown, Breonna Taylor and George Floyd.

When Sanford police didn't charge Zimmerman for a month, and the local prosecutor recused himself from the case, then-Florida Gov. Rick Scott named Angela Corey as a special prosecutor for the case. The State Attorney from Jacksonville, a conservative Republican, indicted Zimmerman on charges including second-degree murder and had her deputy, Bernie de la Rionda, lead the courtroom prosecution.

After Zimmerman's acquittal, Corey returned to Jacksonville and was voted out of office in 2016, following several other controversial cases, including one in which she sought a 60-year prison sentence for a woman who fired a shot in the direction of her abusive husband and another in which she charged a 12-year-old as an adult on a first-degree murder charge.

De la Rionda retired from the office in 2018.

Along with defense attorney Don West, O'Mara successfully argued that Zimmerman acted in self-defense. Since the case, O'Mara has been a CNN legal analyst, a regular commentator on Court TV, a frequent writer about legal cases for the Orlando Sentinel and has served as president of a national trial lawyers organization, all the while working as a defense attorney in central Florida.

In 2020, O’Mara took on a role in another case of a Black teen killed in Sanford — this time representing the family of the teen, who had been fatally shot by a homeowner during what police said was a burglary. Prosecutors said the shooting was justified and declined to press charges.

The City of Sanford, Florida

The small city north of Orlando had a history of racial tensions even before Martin's killing. When local police didn't charge Zimmerman right away, thousands of protesters filled the streets.

In the decade since Martin's death, the city has tried to address its racial conflicts.

Last year, city commissioners agreed to form an advisory committee to study how race, class and gender can lead to social inequities. The 15-member “Race, Equality, Equity and Inclusion” group has been charged with making recommendations on how to eliminate inequities in Sanford.