The discovery of eight more victims in the rubble of a collapsed Surfside condominium building raised the death toll to 36, officials said Tuesday as a ramped-up search effort continued.

Miami-Dade Assistant Fire Chief Raide Jadallah told families that the number of bodies recovered Tuesday is the highest in one day since the collapse on June 24.

“Active search and rescue continued throughout the night, and these teams continue through extremely adverse and challenging conditions,” Miami-Dade County Mayor Daniella Levine Cava told reporters. “Through the rain and through the wind they have continued searching.” 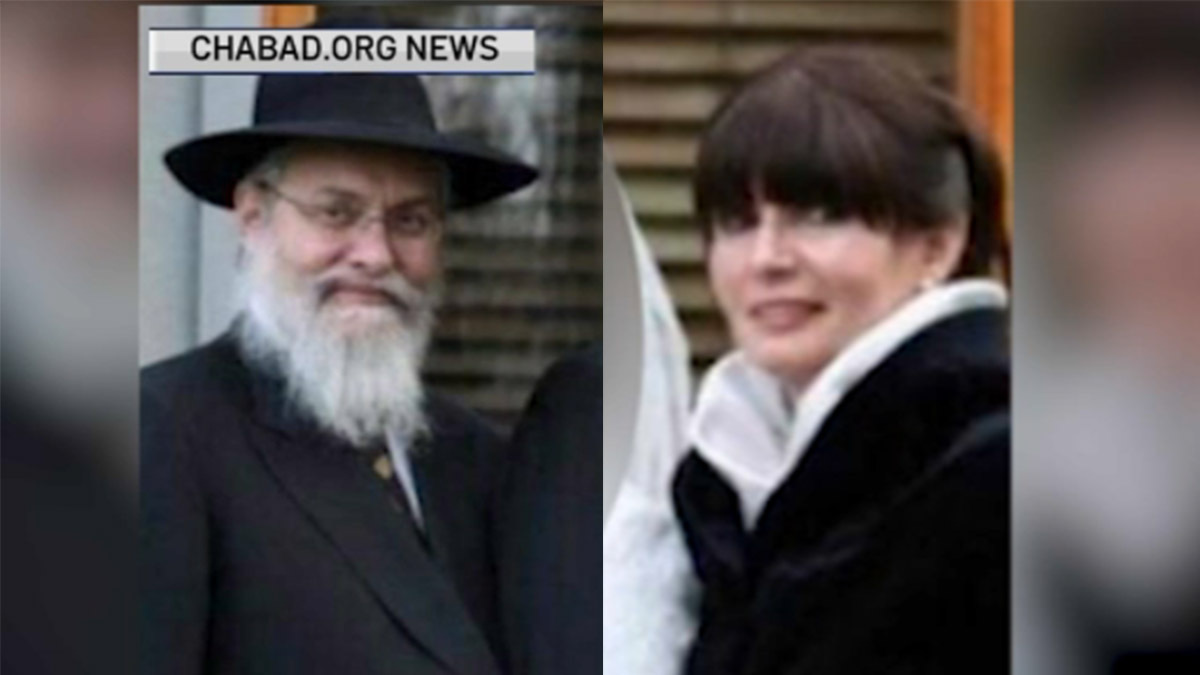 Up to 109 people remain unaccounted for, though only around 70 of those are confirmed to have been inside the Champlain Towers South building when it collapsed in the early morning hours of June 24, she said.

At the disaster site Tuesday morning, power saws and backhoes could be heard as workers in yellow helmets and blue jumpsuits searched the rubble for the 13th day. Gray clouds from Tropical Storm Elsa’s outer bands swirled above.

Search crews can work through rain, but lightning from unrelated thunderstorms has forced them to pause at times, and a garage area in the rubble has filled with water, officials said.

Crews have removed 124 tons of debris from the collapse site. As search crews have pulled more bodies from the rubble, they have detected no new signs of survivors, Cominsky said.

“We are not seeing anything positive,” he said.

No one has been rescued alive since the first hours after the collapse.

Workers have been freed to search a broader area since the unstable remaining portion of the condo building was demolished Sunday amid fears that the structure could fall. Officials said the demolition gave rescuers access to previously inaccessible places, including bedrooms where people were believed to be sleeping at the time of the disaster.

While officials are still calling their efforts a search and rescue operation, Cava said families of those still missing are preparing for news of “tragic loss.”

“I think everybody will be ready when it’s time to move to the next phase," the mayor said.