On Thursday, a number of patients with respiratory symptoms on the ship were tested for COVID-19 and two tested positive

Four people on a Holland America cruise ship that was trying to get to Fort Lauderdale have died, and dozens of passengers and crew on board have reported flu-like symptoms with at least two testing positive for the coronavirus, company officials said Friday.

The four older guests died on the Zaandam, which was authorized Sunday by Panama's Ministry of Health to transit the Panama Canal to reach Fort Lauderdale.

"The cruise ship is currently anchored outside Panama Canal waters, where passengers are being transferred to Holland America's Rotterdam, as part of an operation approved by the Panama Maritime Authority," a press release from Panama Canal authorities read.

"The ship will be scheduled for transit after entering Canal waters, which has not occurred to-date. According to the Zaandam's itinerary, the vessel was originally scheduled to transit on April 1."

Traveling through the Panama Canal will allow the Zaandam to save two days in their journey back to Florida. 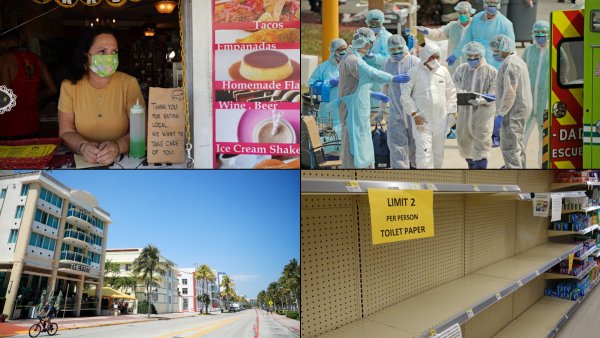 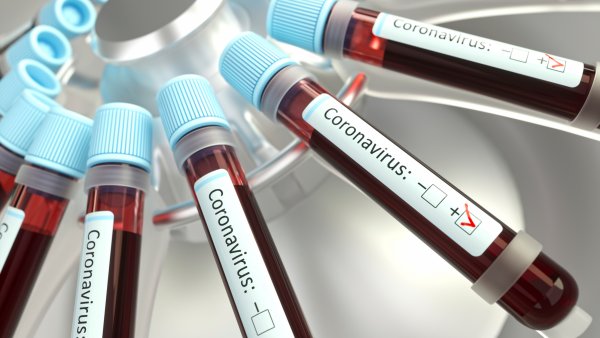 In a statement, Holland America said "Our thoughts and prayers are with their families (of the victims) and we are doing everything we can to support them during this difficult time."

On Thursday, a number of patients with respiratory symptoms on the ship were tested for COVID-19 and two tested positive, the company said.

As of Friday, 53 guests and 85 crew have reported to Zaandam’s medical center with influenza-like illness symptoms. There are 1,243 guests and 586 crew on board.

"Out of an abundance of caution, on March 22 when Zaandam first saw a number of guests reporting to the medical center with influenza-like illness symptoms, we took immediate protective measures, including asking all guests to self-isolate in their staterooms and implementing all other appropriate precautions that have been developed in coordination with the CDC," the company's statement read.

The USNS Mercy arrived in Los Angeles on Friday morning to help hospitals strained under the influx of coronavirus patients.

Groups of healthy Zaandam guests are being transferred to Rotterdam, with first priority going to guests in inside staterooms and who are over 70, officials said. Only those who have not been ill will be moved, and health screenings will be conducted before transferring.

Any guests who are currently ill will stay on Zaandam, along with the ship's crew. All guests and crew were given face masks Thursday and given instructions on how and when to wear them.

Zaandam was sailing a South America cruise that departed Buenos Aires, Argentina, on March 7 and was originally scheduled to end at San Antonio, Chile, on March 21. No one has been off the ship since March 14 in Punta Arenas, Chile.