Miami-Dade Police said the shooting took place just after 12:30 a.m. after officers responded to a ShotSpotter alert in the 10000 block of Southwest 173rd Terrace

Five people were rushed to the hospital early Wednesday morning after being injured in a drive-by shooting in southwest Miami-Dade County.

Miami-Dade Police officials said officers responded to a ShotSpotter alert in the 10000 block of Southwest 173rd Terrace around 12:40 a.m. and found three women with gunshot wounds, one man with a gunshot wound to his lower body and one man who was grazed in the head.

All five victims, who were in their 30s and 40s, were transported to Jackson South Medical Center in stable condition.

Miami-Dade Corrections officials confirmed one of their off-duty officers was one of the victims.

Investigators said the victims were standing outside an apartment complex when a black sedan drove by and opened fire before fleeing the scene.

One of the victims, who didn't want to share her name, said she didn't know where this came from and doesn't have issues with anyone.

"I don't know nothing," she said after coming back home from the hospital. "I don't see nothing. I just crawled in this way." 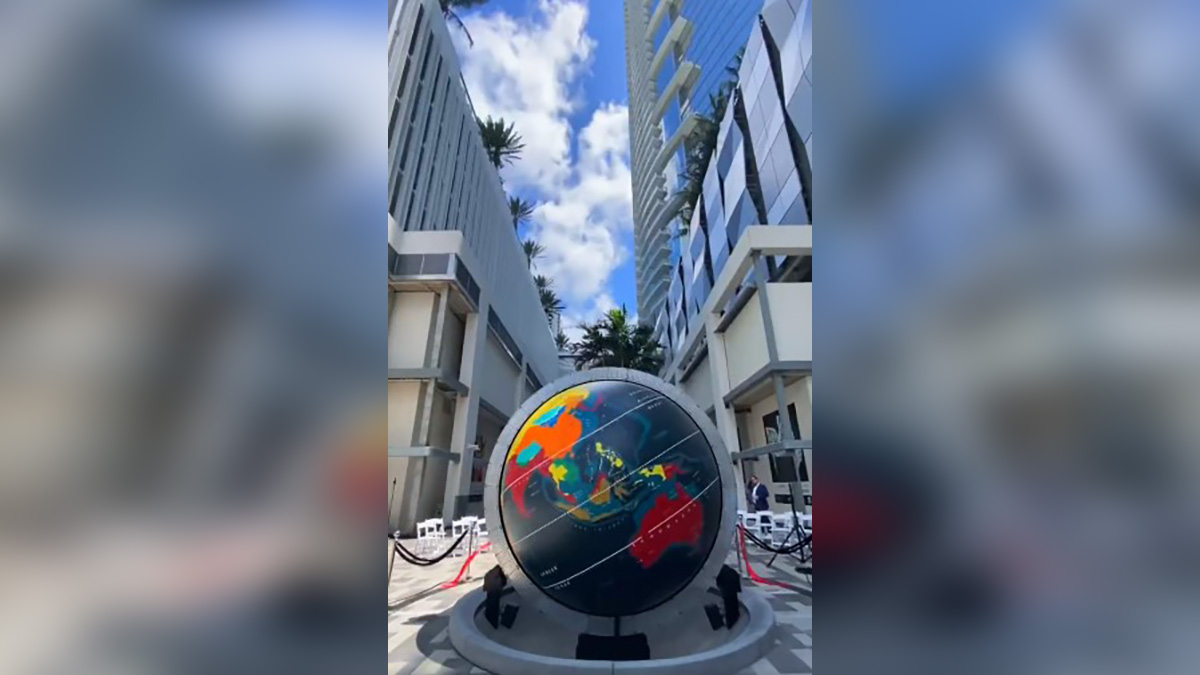 Officials said there may have been two people inside the vehicle.

"We're urging the public, if anyone has any information on this incident or what happened, please come forward," Miami-Dade Police Det. Louis Sierra said.