Miami-Dade and Broward combine for 19,621 cases, just under 50 percent of the state's total

Florida had 40,001 COVID-19 cases, to go with 46 new reported deaths, according to figures released by the state's department of health. 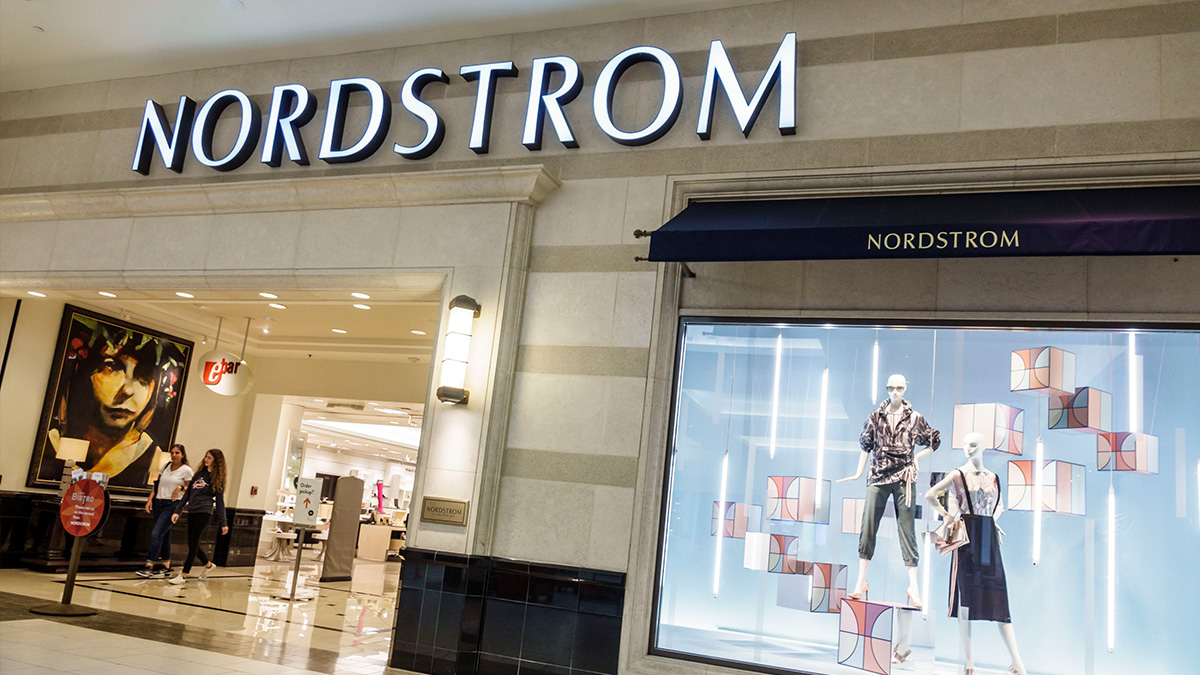 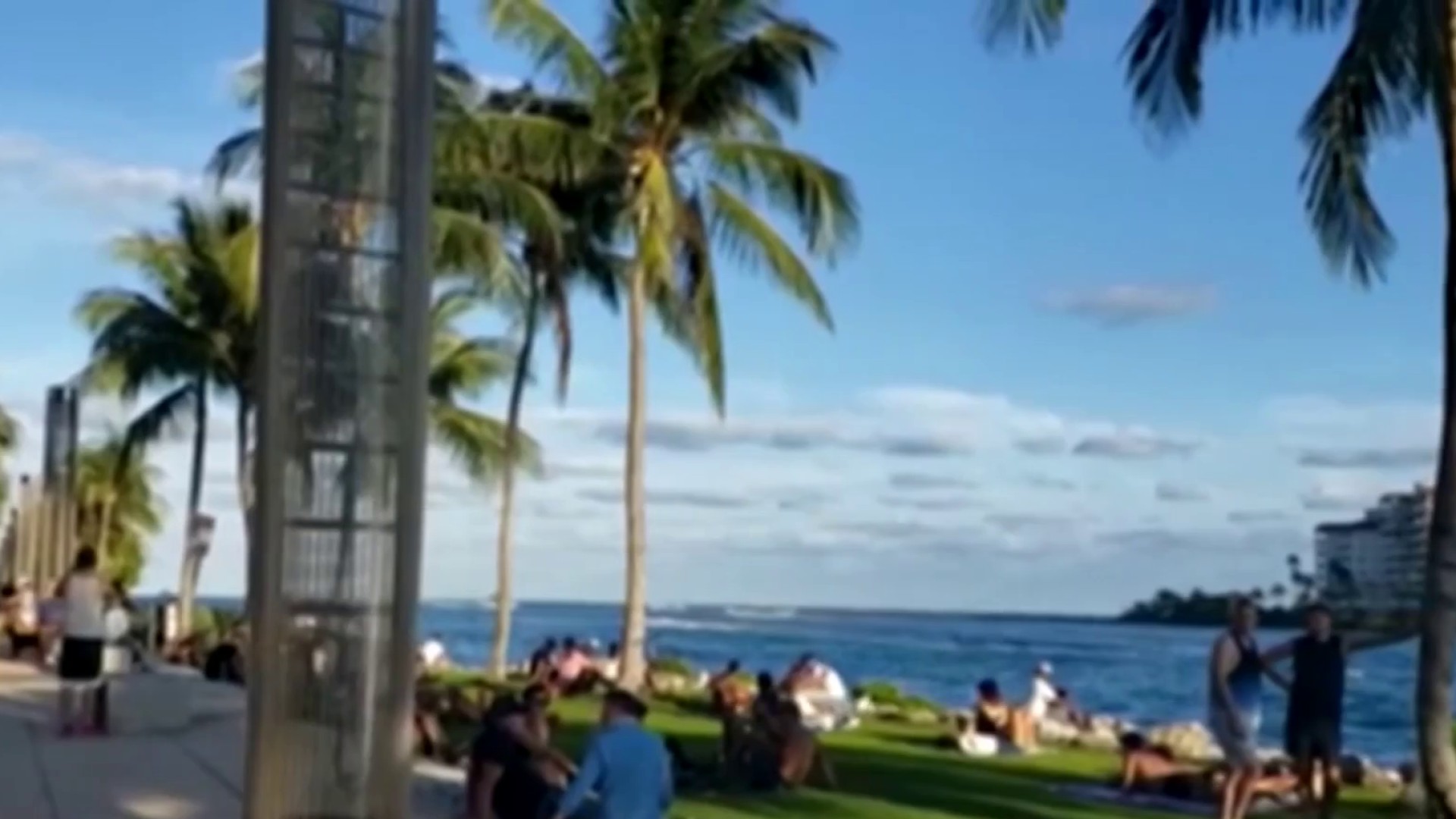 During an afternoon press conference in West Palm Beach, Gov. Ron DeSantis said the numbers released Friday show less than two percent of those tested in the state came back positive - the lowest number in at least six weeks, according to DeSantis.

DeSantis also said he would approve a proposal from officials in Palm Beach County to allow them to move into phase one of reopening on Monday - something the county, along with Broward and Miami-Dade, was kept from doing when the rest of the state began reopening this past Monday.

DeSantis held a news conference in Miami Wednesday to show the state's new mobile testing lab, which will travel to nursing homes and assisted living facilities to conduct rapid testing. It will conduct up to 500 tests a day.

The new testing will also be used at sites in both West Palm Beach and Jacksonville this weekend, DeSantis announced.