A Closer Look at Who's Protecting South Florida's Beaches, Reefs and Wildlife

The beaches of Miami-Dade and Broward counties are a cherished resource, where the biodiversity of the ocean meets the cultural diversity of South Florida. Making sure the beach is healthy for future generations actually begins in the ocean itself, with corals.

In 2014, the town of Lauderdale-By-The-Sea began working with NOVA Southeastern University to help restore and conserve the corals just off-shore. David Gilliam, an associate professor at NOVA, said that "Corals are the living organism that creates our reefs. Reefs are created by the growth of corals, one on top of each other, for hundreds and hundreds of years, and if you lose the corals that live on top, that reef growth will eventually stop."

Reefs around the world are dying because of climate change and the warming oceans. And without corals, the beaches would cease to exist.

“Coral reefs provide a physical barrier for storm events; big wave events. If it wasn't for reefs, our beach erosion would be much, much greater than it is now, and that's costly,” Gilliam said.

NBC 6's Steve MacLaughlin takes a look at the effort to save South Florida's beaches, reefs and marine life.

"So we take small pieces of coral, and we hang them on what we call trees, and these small pieces grow into larger coral,” he continued. “And when they get large enough, we can remove these corals from our off-shore nursery and we can bring them back to the reef, transplant them on the reef, and then they grow, and hopefully help re-populate the reef and help repopulate this particular species.”

Coral reefs also help the South Florida economy by keeping the fish population high for fisheries, and by providing a recreation hotspot where tourism dollars are always flowing in.

Gilliam says that since 2014, they’ve out-planted over five thousand corals and have plans to continue the project as long as they have the research funds.

Meanwhile, protecting the beach also means a strong dune system. Lauderdale-by-the-Sea has teamed up with the Youth Environmental Alliance to plants sea oats along the shoreline.

“Sea oat is a grass; the roots grow down up to 25 feet, holding onto the sand below with a mesh of roots, that holds onto the sand like a net, and the top of the grass keeps growing up," said executive director Kristen Hoss. "The more it gets buried, it doesn't matter, it just keeps growing up, and it catches the sand that’s blowing in from the ocean."

NBC 6's Steve MacLaughlin takes a look at the effort to save South Florida's beaches, reefs and marine life.

“With that barrier of sand that they're creating, and the fronds as well, it actually will absorb wave energy so that it doesn't hit the buildings, and it will absorb the water so you don't get flooding," Hoss said.

"One of the programs that we implemented recently was called Adopt-a-Dune, where we engage the citizens to be part of the process to actually help maintain and preserve their coastal barrier island by taking a section of beach and actually tending to it, similar to the program you have on Adopt-a-Highway or Adopt-Road," said Lee Gottlieb, the Director of Community Outreach for the Youth Environmental Alliance.

Lauderdale-by-the-Sea is not only protecting the shoreline, but the wildlife that call it home. They’ve partnered with students from NOVA Southeastern University’s Sea Turtle Conservation Program to identify areas on the beach where the turtles are trying to lay their eggs.

Broward County Natural Resources Specialist Stephanie Kedzuf says the students are out every single morning during sea turtle nesting season, which is March 1 through October 31, and they look for sea turtle activity. They then mark off the area so beach-goers know to stay away. 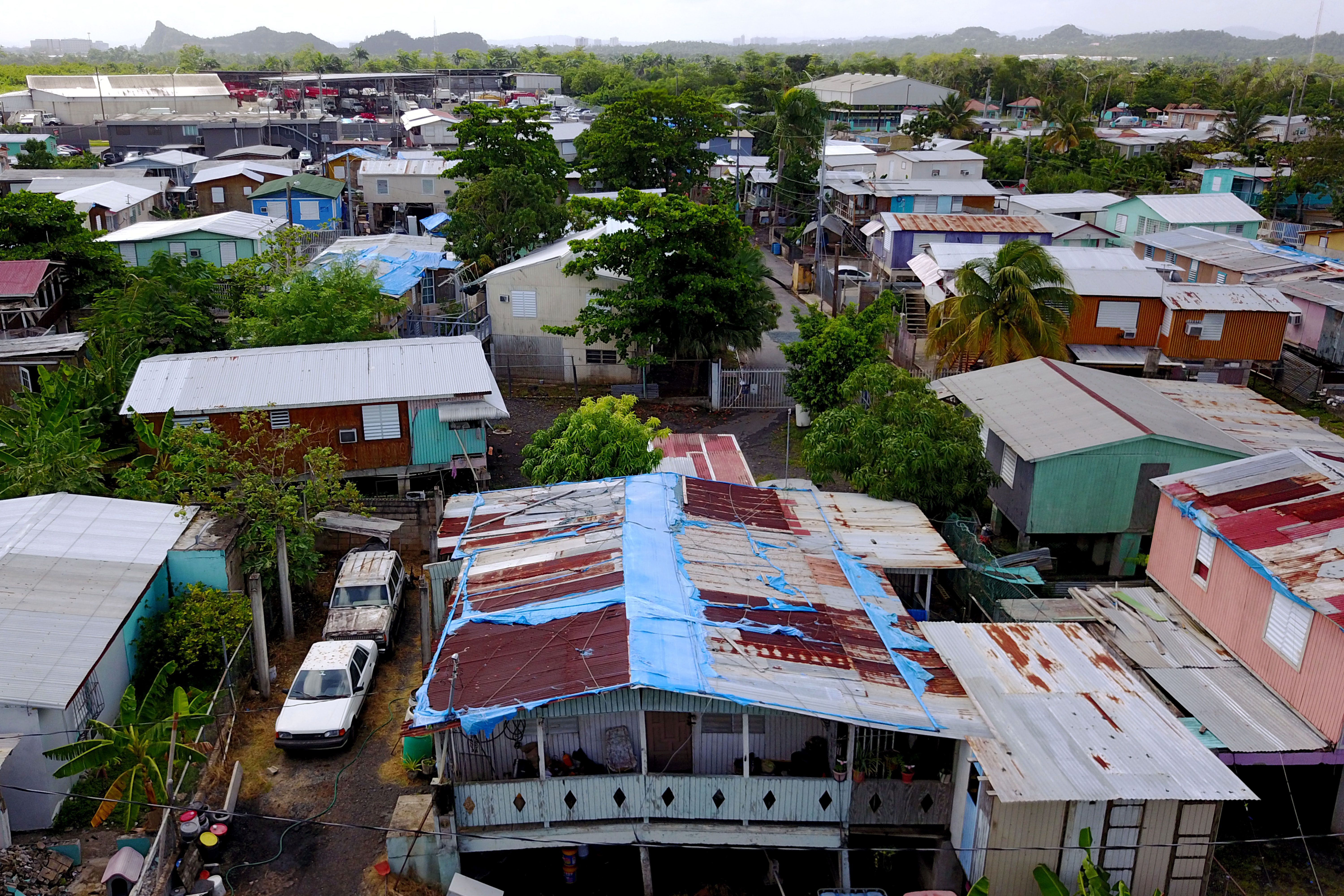 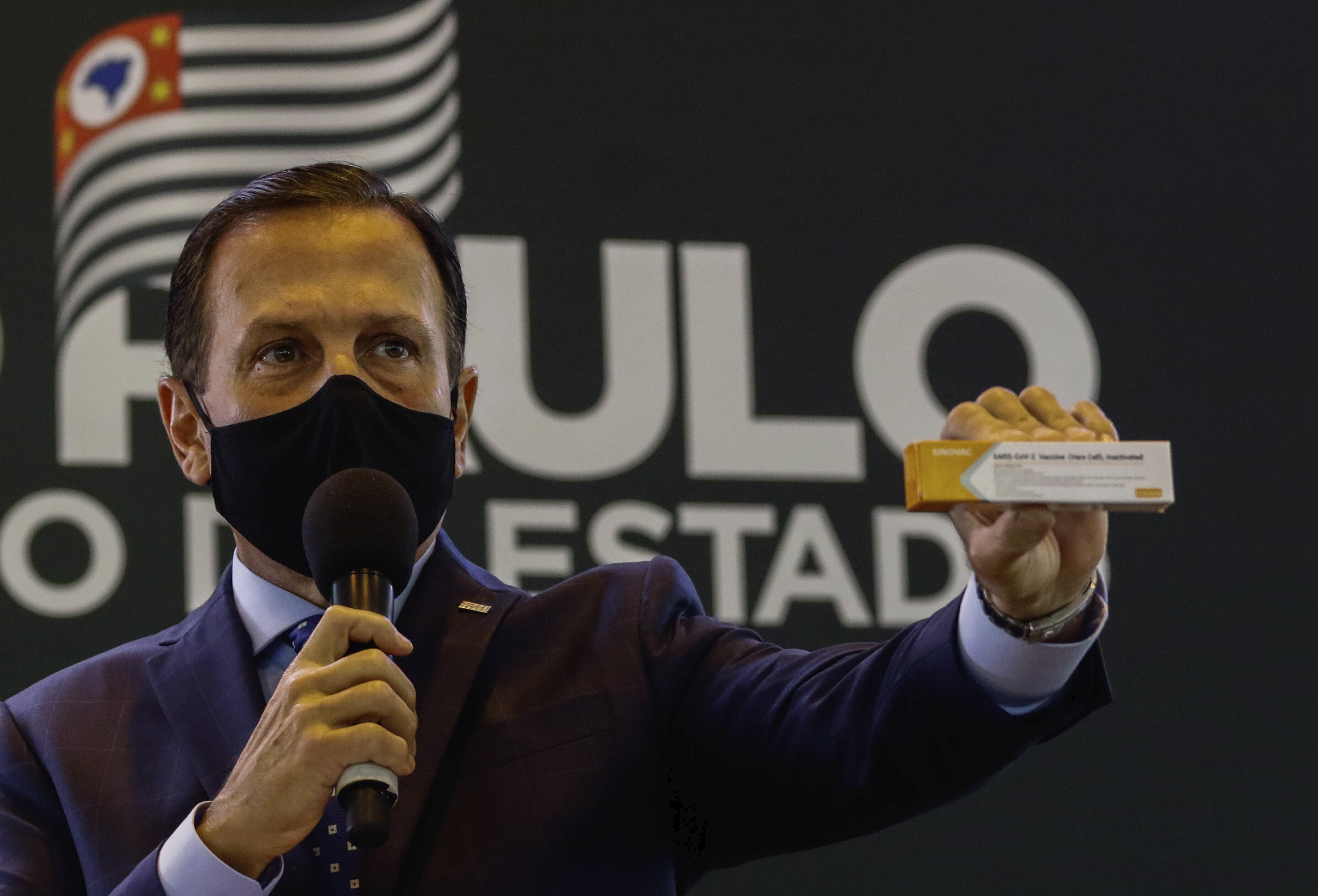 What's the Backup Plan If There's No COVID-19 Vaccine?

“Sea turtles are really important to our ocean ecosystem because they're what we call a ‘keystone species,'" Kedzuf explained. "They really indicate the health of the ocean, and if the sea turtle population isn't doing well, then that means the entire ocean as a whole is probably not doing well.”

About two months after the eggs are laid, usually at night, hatchling turtles come out and try to find their way back to the ocean. Lauderdale-by-the-Sea has 162 Loggerhead nests out of the estimated 1,900 across all of Broward County.

Another way the town is protecting sea turtles is with their plastic straw ban. The town is also home to butterfly gardens and a bee apiary, where education and research take place.