All Grown Up: The Face of the Cuban Rafter Crisis

Lizbet Martinez charmed the world with her violin. She was the face, the image, of the 1994 Cuban Rafter Crisis.

Now Martinez is the familiar face of a Miami-Dade County teacher -- lucky to have a job.

Martinez was 12 years old when the U.S. Coast Guard picked her and her family out of a raft. They had been in the Florida Straits for a week. The Coast Guard wanted to take her violin because they thought the case might contain a weapon. She opened the case and started to play. 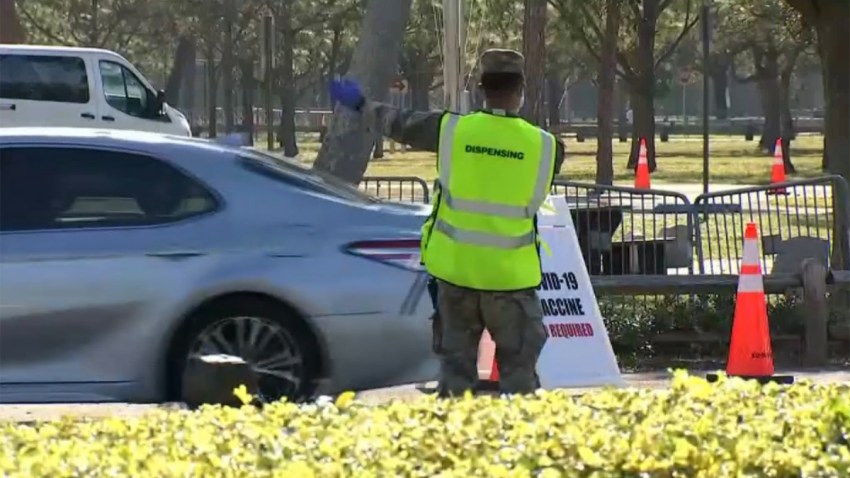 She spoke no English but knew how to play "The Star Spangled Banner." The crew of the Coast Guard cutter applauded. She was allowed to keep the violin and continued to play it during her five months stay at the Guantanamo Naval Base in Cuba.

News crews visiting the camp had shown Martinez's violin skills in many of their reports. When she made it to the United States, she was in demand to play the national anthem for the likes of Presidents Bill Clinton and George Bush.

Martinez carried a message. In very broken English she would say, "Thank you for all, please open your hearts." Her words and her music are still remembered to this day when people bring up the Rafter Crisis.

But that was long ago, Martinez says.

She's teaching second graders English now. A graduate of Florida International University, she's married and has a baby boy. She was teaching music, but due to budget cuts, she was forced back into a traditional classroom. Martinez said she's just glad to stay at the school and in the classroom.

But most of her students have no clue how much of a celebrity and heroic symbol their teacher is.

Martinez did tell their parents during the school open house. She says it helps her relate with many of the parents and students who have just arrived in the U.S.

"I explain to the parents that I know what it is to come from a foreign country and have to lean the language from scratch," she said.

Martinez runs a tight ship in the classroom. Her students are polite and keep their heads in their workbooks.  You can sense that learning is going on and it is from the heart. She tells them never take the opportunity to learn for granted.

"We are blessed to be here," Martinez reminds her students in perfect English. "We will forever be thankful to this country."