Reel Talk: Alfred Spellman on ESPN's “The U”

The film goes from free ticket giveaways at Burger King to four national titles, and everything in between.

Why the dapper, gravel-voiced football coach loves a song and dance about a traveling salesman becomes plain in the first few minutes of the upcoming ESPN film "The U":  convinced by his wife to take the unenviable position of head coach at struggling Miami in 1979, Schnellenberger marched purposefully into Miami neighborhoods torn apart by race riots, crime, and poverty to sell his ambitious vision of a national championship to black recruits who'd never set foot in lily-white Coral Gables.

(For the best of them, the tricksy Schnellenberger left his famous pipe behind so he'd have an excuse to return; it on one occasion traveled to Northwestern Senior High with Melvin Bratton.)

Some mothers feared their sons would "never see a bowl that didn't have salad in it."

Others sensed that Schnellenberger was no false-front Henry Hill, believed, and took a chance.

The rest is history -- a history that would change a school, a city, and college football forever, for better or worse, and a history now brilliantly chronicled in ESPN Films' "The U" by Miami's own Billy Corben and Alfred Spellman, the director-producer duo behind "Cocaine Cowboys." Both UM alum and hardcore 'Canes fans, they tackle the monumental and controversial history of the Hurricanes, warts and Pell Grant scandals and all, with just the right amount of humor and gravity and enthralling anecdotes from the likes of Jimmy Johnson, Dennis Erickson, Michael Irvin, Alonzo Highsmith, Tolbert Bain, Bennie Blades, and Jeremy Shockey. 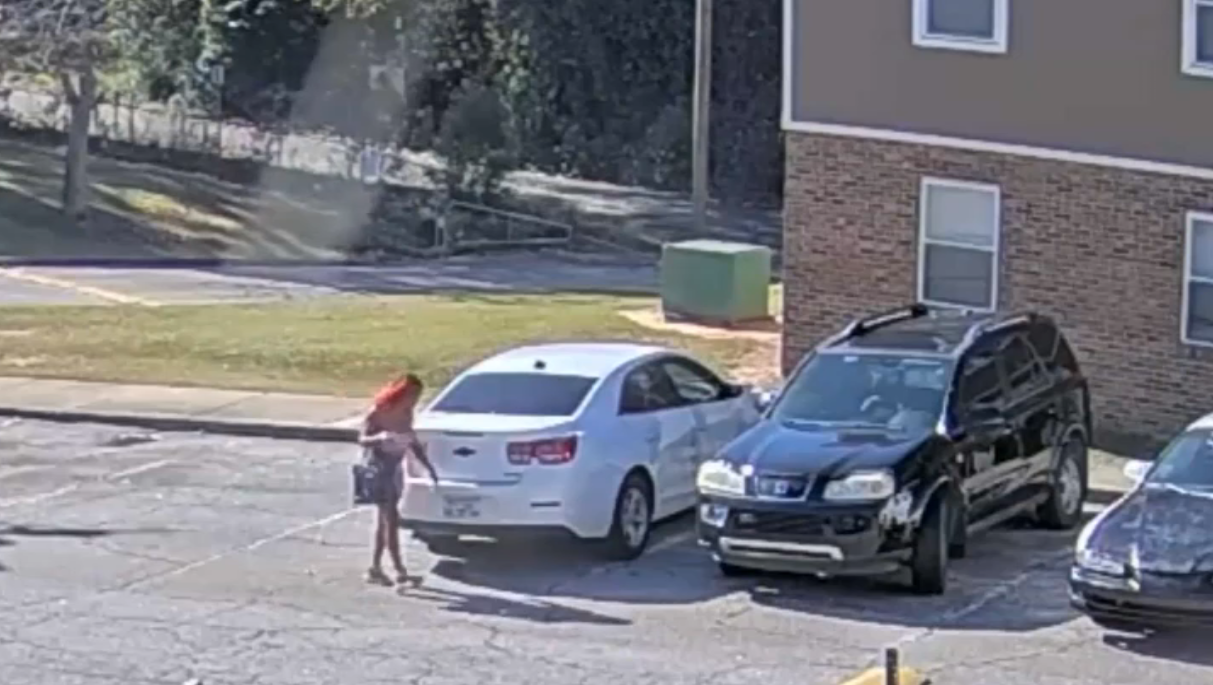 Villainous sometimes, yes, with an unapologetic swagger that equally horrified and enthralled an unprepared America, the program united what Time magazine had just termed Paradise Lost and produced some of the best talent to ever play the game. These Hurricanes rose from nothing, gyrated the excessive celebration rule into existence, and beat the hell out of everyone while doing it.

"Whether you're a lover or hater of the Hurricanes, it's a fun two hours," Corben says.

The film debuts Saturday, December 12 after the Heisman Trophy presentation as part of ESPN's 30 for 30 series, a look at the biggest stories of the network's first three decades as told by such directing luminaries as Barry Levinson and Spike Jonze.

We caught up with Spellman even as the final cut of the film was being shipped off to ESPN.