‘Angel on Earth': Vigil for Young Father Randomly Gunned Down in Miami Beach

Dustin Wakefield was gunned down on Aug. 24, protecting his baby from the shooter

A young father who was shot and killed last week while vacationing was remembered in a vigil Tuesday in Miami Beach.

The vigil was held across the street from La Cerveceria on Ocean Drive, where 21-year-old Dustin Wakefield was gunned down on Aug. 24.

"It was a cold-blooded murder, and visions of it are gut-wrenching," said Fabian Basabe, who read a message on behalf of the family at the vigil. "He was an angel on earth, a perfect son, husband and father. And my son did not deserve to be so dehumanized."

NBC 6's Ryan Nelson spoke with the victim's uncle over the phone about his young family.

"He was a stranger, but then he was not a stranger," Bigger said. "He was killed in our backyard. We take it very personally."

Wakefield was visiting South Florida from Colorado. According to witnesses, the shooter ran into the restaurant and fired at Wakefield, killing him in front of his family seated at the table.

Police arrested a 22-year-old Tamarius Blair Davis, who also allegedly shot somebody else at random that same day.

According to a police report, the suspect confessed to the shooting and said he was high on mushrooms, which "made him feel empowered." 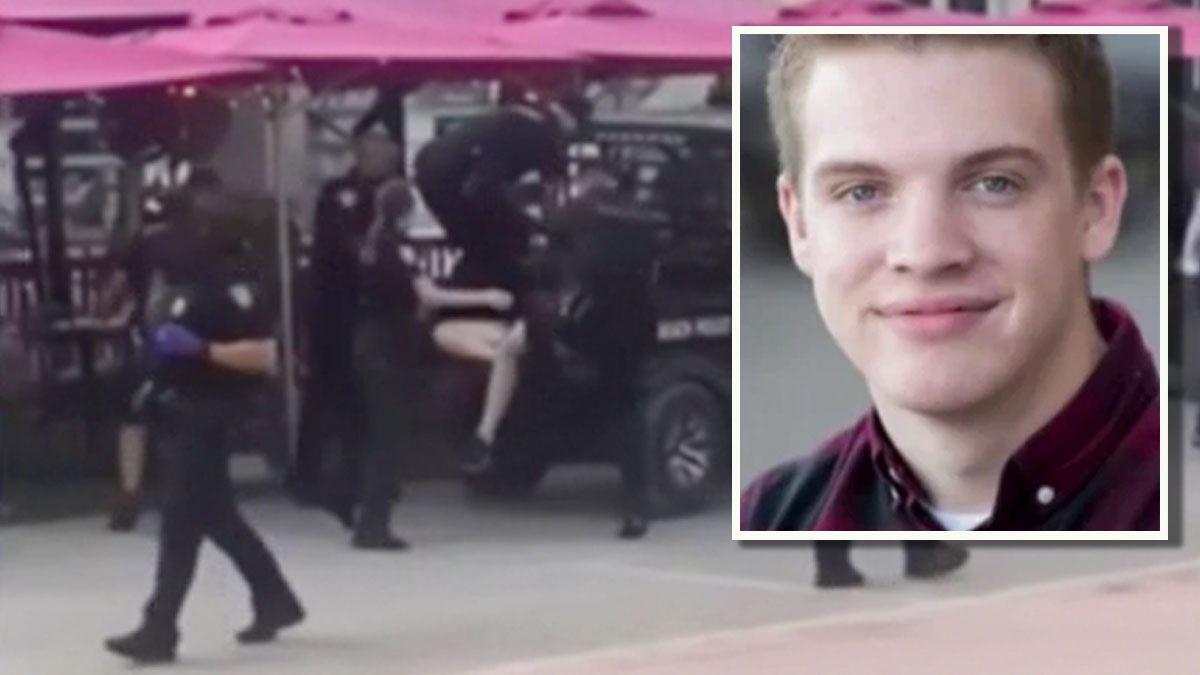 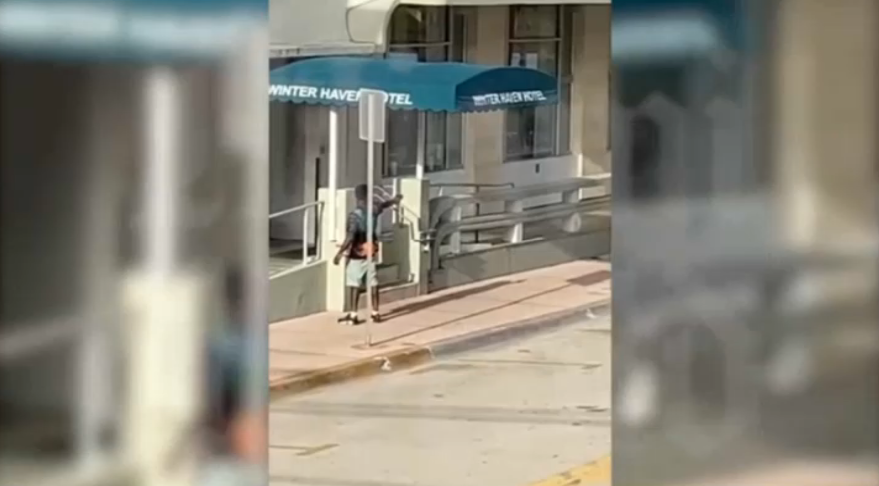