Attempted Burglar Falls Through Roof of Family Dollar in Allapattah

Pedro Rodriguez, 55, was accused of breaking into the store in the 1000 block of Northwest 36th Street, according to a police report.

A man was arrested early Tuesday after he fell through the roof of a Family Dollar store in Allapattah during an attempted burglary.

Pedro Rodriguez, 55, was accused of breaking into the store in the 1000 block of Northwest 36th Street, according to a police report.

Investigators said Rodriguez tried to escape responding officers by climbing through the ceiling, but he fell to the ground and hurt his back. He eventually got back on the roof and was seen walking back and forth on the rooftop before giving up and surrendering to authorities.

Detectives recovered over $7,000 in cigarette boxes that were placed inside of a garbage bin, as well a used crack pipe and suspected cocaine residue on Rodriguez, the report said. 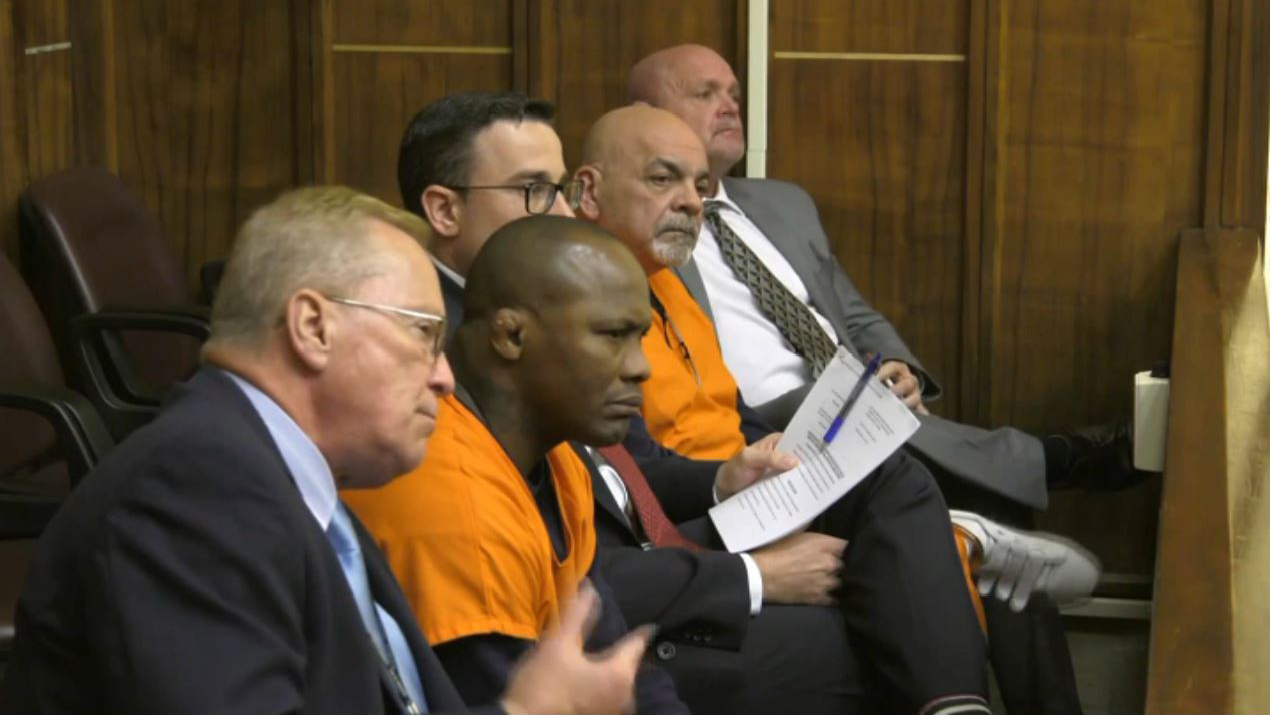 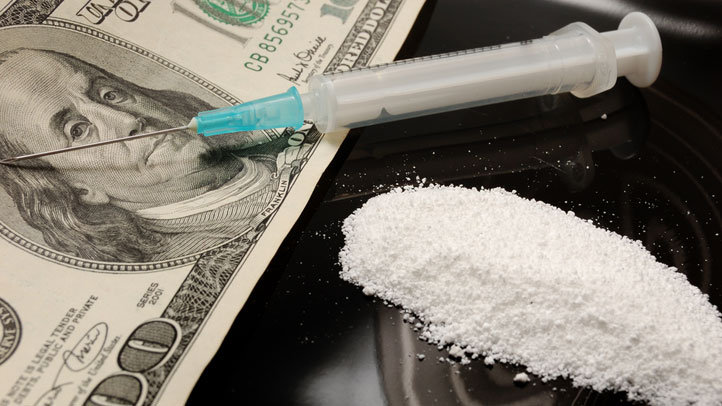 Detectives also found the signs of tampering with the store's surveillance system, including missing batteries and pulled wires. The store's damages cost over $60,000, police said.

Rodriguez is facing five felony charges, including burglary, grand theft and tampering with physical evidence, as well as misdemeanor charges of possessing drug paraphernalia and resisting an officer without violence.

He was taken to Jackson Memorial Hospital for his injuries. Attorney information was not available.