Mallrats better giddy up to the Gap and Orange Julius before they're gone for good in South Florida.

General Growth Properties, the second-largest shopping mall owner in the country, is a whopping $27 billion in debt and has filed for Chapter 11 in New York.

The company also runs the Village of Merrick Park in Miami-Dade, Pembroke Lakes Mall in Broward, and Mizner Park in Boca Raton. 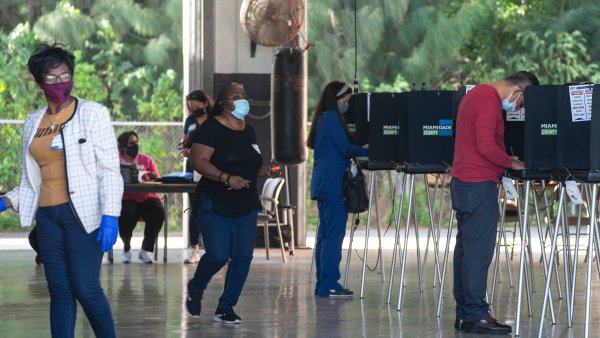 "While we have worked tirelessly in the past several months to address our maturing debts, the collapse of the credit markets has made it impossible for us to refinance maturing debt outside of Chapter 11," Chief Executive Adam Metz said in a statement.

The company, which owns over 200 malls throughout the country, had about $29.6 billion in assets at the end of the year, according to documents filed in U.S. Bankruptcy Court in New York.

The Chapter 11 bankruptcy filing will allow the company to operate its malls regularly. General Growth said shoppers won't be affected by the filing.