Rasheed Powell was arrested on April 14, charged with lewd and lascivious acts

It’s been nearly six months, but Elia Ayala says she still feels the same disgust and terror she felt the night it January 20.

“I just turn around, go to see my daughter and tell her to call 911,” Ayala said.

Ayala only had one thought.

“Protect my daughter,” she said.

Victim Speaks After Man Exposes Himself at Lauderhill Bank 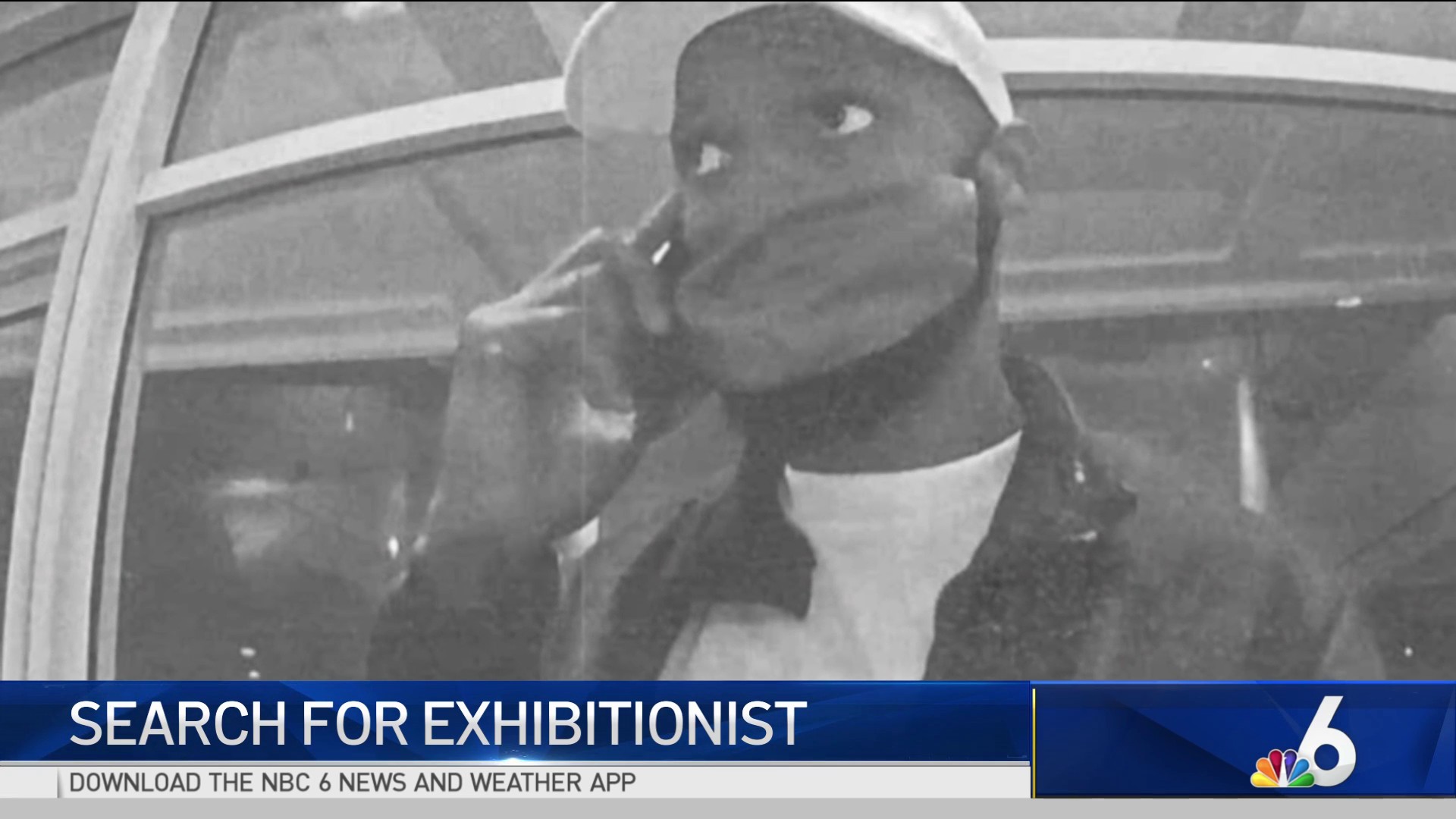 NBC 6 interviewed the mother in March, two months after it happened.

“About a month or so after the investigation, I pretty much wasn’t getting any feedback as far as identifying the suspect,” said Detective Tarra Walker with the Lauderhill Police Department.

Walker works in the Sex Crimes unit and was investigating the case.

“Just his brazenness was very concerning for us,” Walker said.

“He was very bold to go into a public building, knowing that there could be surveillance video,” she said. “Not knowing who could be in the parking lot watching him.”

NBC 6 interviewed Ayala on March 17. The same day, Detective Maria Santos with Sunrise Police Department, who was investigating a similar case, got a call from a colleague.

“I should probably watch channel 6 because Lauderhill has a case,” she was told.

Santos says while watching our story, something clicked.

“When I turn on the TV, I knew at that point that was indeed someone that looked like my suspect,” she said.

Santos was investigating a crime that happened in Sunrise on February 25 about one mile from the bank.

Police say a man was driving through a neighborhood and asked a woman for directions.

The victim grabbed her phone and quickly took a picture of the suspect’s car, according to police.

Santos says after watching our story, she called Detective Walker.

“Detective Walker and I worked hand in hand and worked as fast as we could,” Santos said.

After comparing notes, they realized they were both looking for the same person. The picture of his car was a key piece of evidence.

Powell was arrested on April 14, charged with lewd and lascivious acts by both Lauderhill and Sunrise Police.

“It was a win for both of our cities,” Walker said.

And a win for victims like Ayala who says she’s proud of herself for speaking up.

“I feel I am a strong woman,” Ayala said.