After Gov. Ron DeSantis announced plans to order flags be flown at half-staff to honor Rush Limbaugh, some principals and other Broward County school leaders pushed back.

The conservative radio host chose words that were offensive to some on his radio show and has frequently been accused of hate-filled speech, including bigotry and blatant racism through his comments and sketches.

After the Palm Beach resident died Wednesday, DeSantis made the announcement, one that does not sit well with some in Broward County. 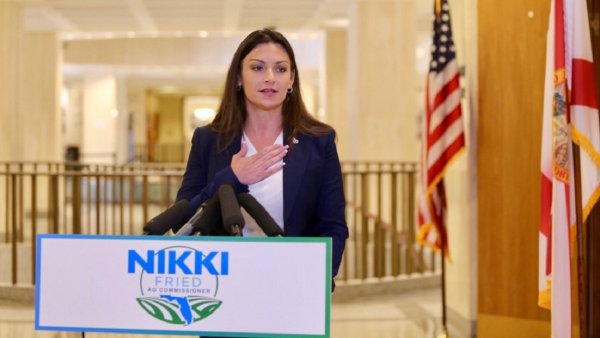 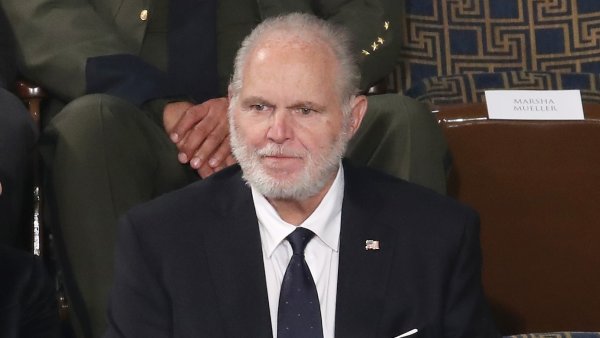 Rush Limbaugh, Talk Radio Host and Voice of American Conservatism, Has Died at 70

“The requirement to lower the flag it is in and of itself divisive,” said Lisa Maxwell, executive director of Broward Principals’ and Assistants’ Association.

She and the group’s president sent a letter to the governor, asking him to not require schools to do it.

“What this does is it brings the anger, frustration, upset, directly to the steps of the schoolhouse,” Maxwell said. “Which we just don’t believe is in the best interest of the children right now.”

“The governor has the authority to do this, and it should be respected,” said Peter Feaman with the National Republican Committee.

Feaman aware of the difference of opinions, but feels the radio host, who received the Medal of Freedom, should be honored.

“If somebody received the American Medal of Freedom and I disagreed with their political philosophy, it wouldn’t matter, I would still give them the respect that person would be entitled to,” Feaman said.

Maxwell is not focused on the things Limbaugh said or did in life. Right now, she said, her interest is the children.

“They don’t have a choice,” she said. “So we’re trying to be that choice for kids in this debate.”

DeSantis issued a memo Tuesday ordering flags to be lowered from sunrise to sunset at three locations Wednesday: the state capitol in Tallahassee, the Palm Beach County Courthouse in West Palm Beach and the Town Hall of Palm Beach.