A Broward Sheriff's Office detention deputy is accused of sexual battery of a girl under 12, officials said.

Deputy Verol Cowans was arrested on a Palm Beach County warrant Thursday on four counts of sexual battery on a person less than 12 years old, BSO officials said Monday. He was arrested while at work at the Joseph V. Conte Facility, officials said.

According to an arrest report, the alleged victim told detectives she was repeatedly sexually battered by Cowans while she was between the ages of 7 and 11. She said she didn't come forward because she believed he was a police officer and was intimidated, the report said. 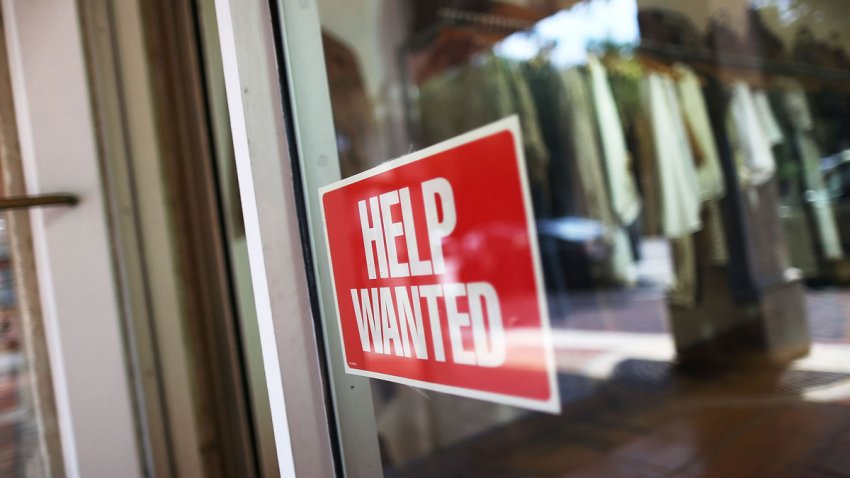 "The sexual battery charges Cowans is facing are very disturbing, and I demand lawful, honorable conduct from all BSO employees," Sheriff Gregory Tony said in a statement. "Any employee found guilty of a criminal offense, especially as it relates to the nature of these allegations, will be permanently removed from service."