Financial experts in South Florida say for both investors and consumers, now is the time to stay on track.

It seems like the cost of just about everything is going up, between gas prices and rent — especially in Miami.

Now, as stocks tumble, there’s growing fear our economy could be headed for a recession.

At Monday’s closing bell, all three major averages closed down.

Sky-high inflation and a potential recession are weighing heavily on investors.

Financial experts in South Florida say for both investors and consumers, now is the time to stay on track.

“What’s driving this is the fear the federal reserve has to increase rates and tighten up monetary policy to lower inflation,” said Del Pezzo. 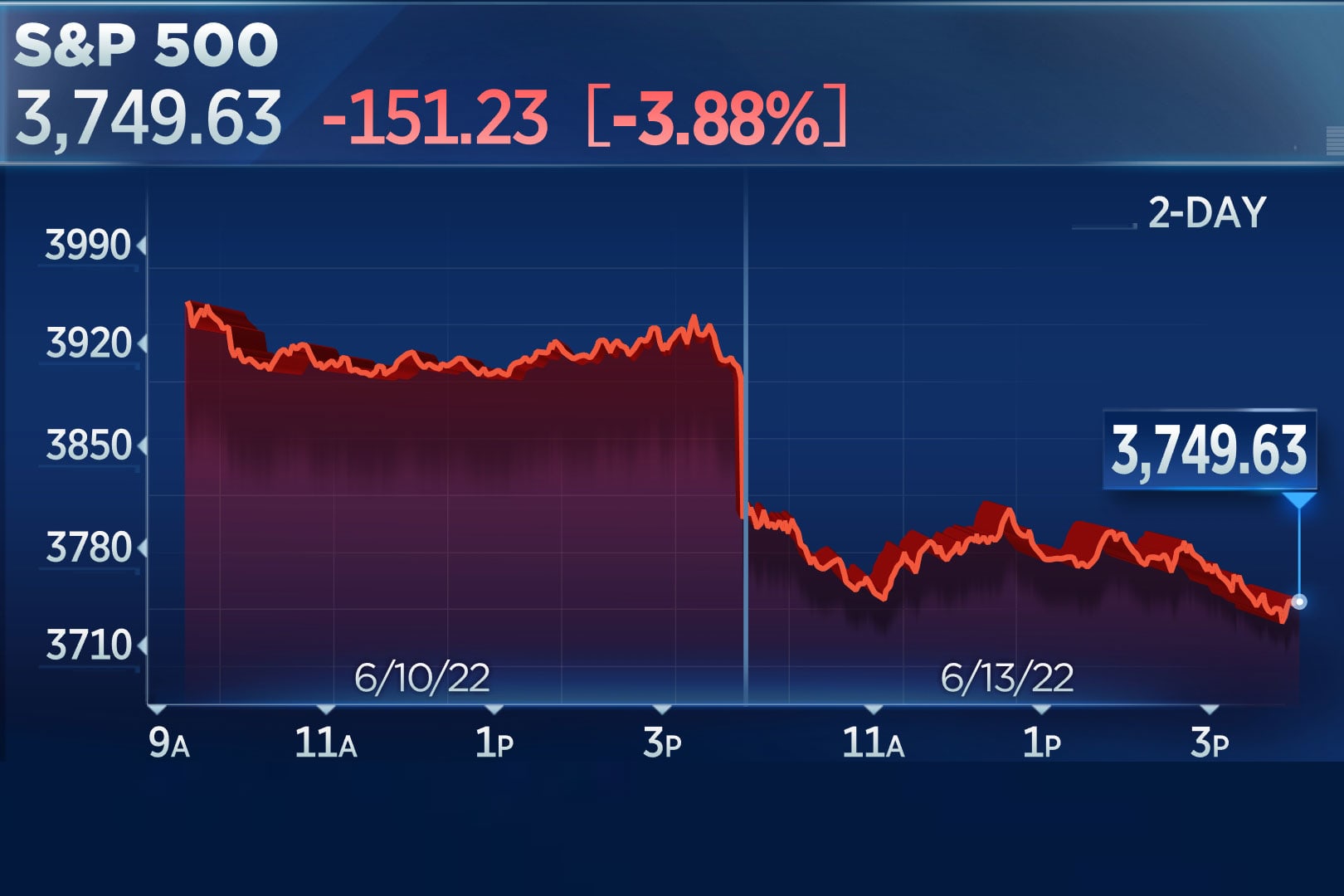 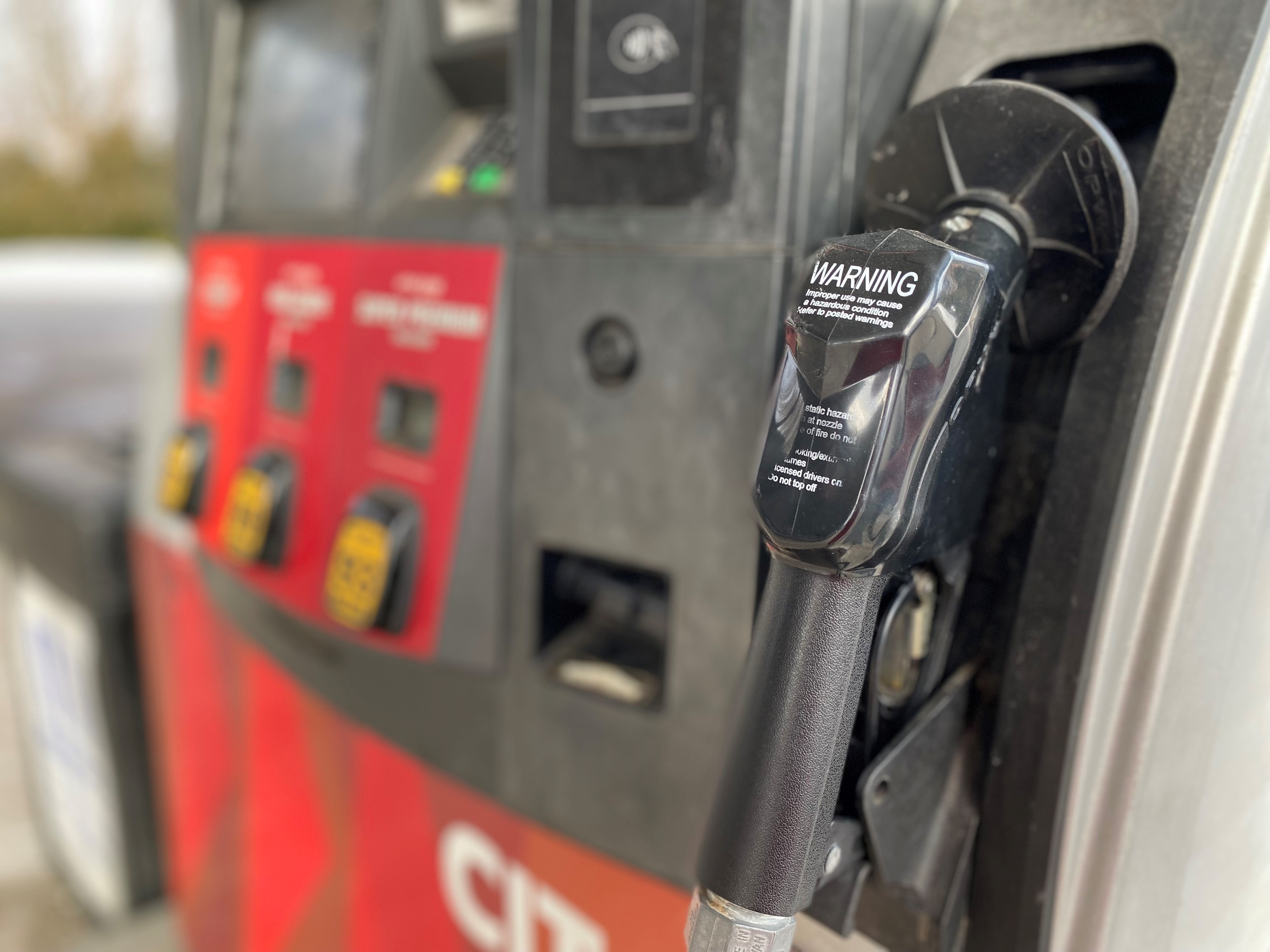 Price Hike Continues for Gas Across Florida for Another Week: AAA

With this comes the pain at the pump. Gas prices continue to soar, up 30 cents nationwide in just three weeks.

The national average for the first time ever is above $5 a gallon. That's not far off from the prices you see in South Florida.

“My feeling when pulling up to the gas station is anxiety, stress," said Bridget Lovell.

And in Miami, as the cost of just about everything continues to climb.

A recent Realtor.com report found the Miami metro area tops the country for rent increases, a staggering 58% between March of 2020 and 2022. Landlords are raising prices not just by hundreds, but by thousands.

Miami-Dade’s Mayor signed a tenant's Bill of Rights offering more legal protections, but she says rent caps can only be implemented at the state level and there’s no sign of that on the table.