There were no injuries reported.

No one was injured in the crash at 600 E. Oakland Park Blvd., according to the Broward County Sheriff's Office.

"It was scary," store employee Noah Diaz said. "One customer was here, he was, like, I don't know in a panic. It was really crazy, yeah."

An official cause for the crash has not been released, but store owner Frank Corigliano said the driver hit the gas instead of the brake when he was pulling into a parking spot.

The driver is a regular customer at the 7-Eleven that usually walks to the store, but on Sunday he decided to drive, said employees at the store. The man's car was towed away and he walked home. His identity was not released.

The car went crashing into the magazine aisle and lotto ticket stand.

"Usually a lot of people stand by there, filling out the Lotto papers, and fortunately nobody was there," Diaz said. 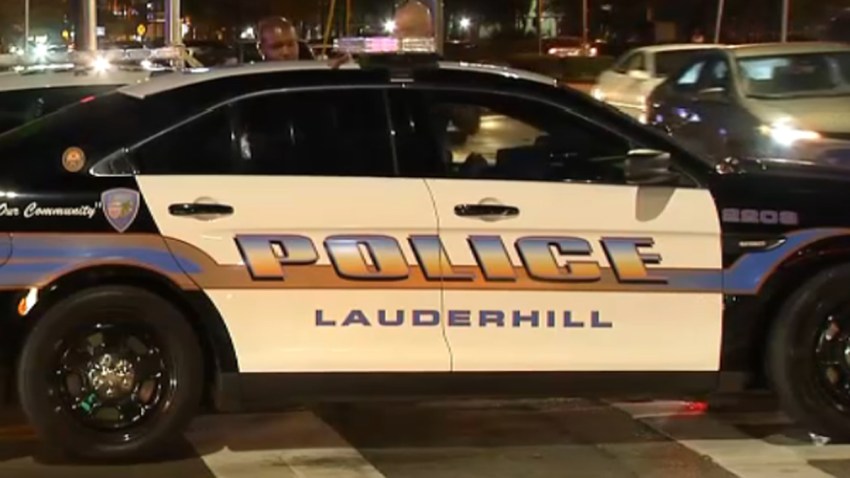 Authorities said there was no significant structural damage to the building.

Stay with NBC6.com for updates.