The pandemic and hospitals potentially running out of beds has a South Florida family worried over changes impacting their elder veteran and others living at the Alexander Nininger VA nursing home.

The families received a letter from the VA saying it was directed to take action because the VA hospitals and other South Florida hospitals could be in dire need for beds soon. 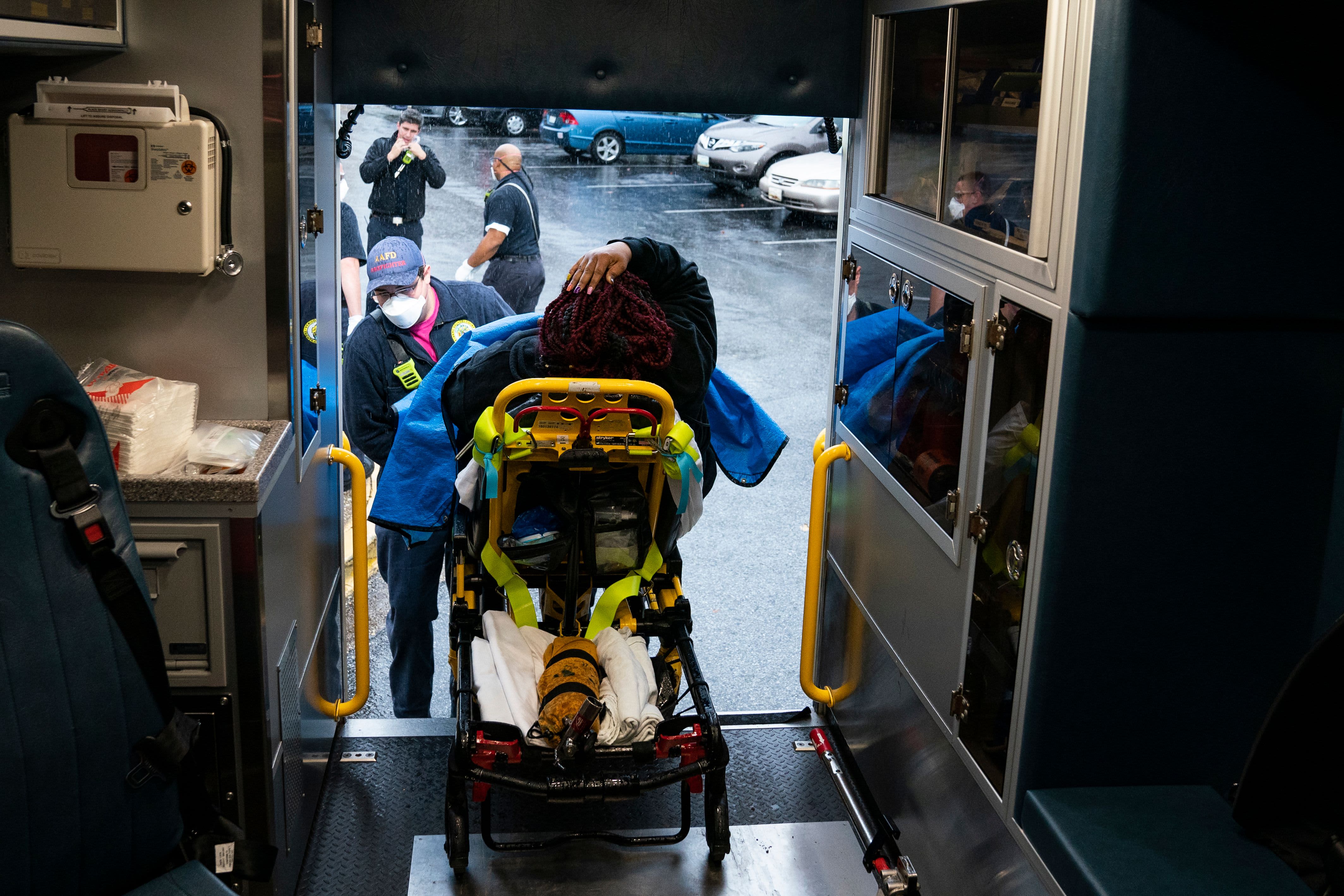 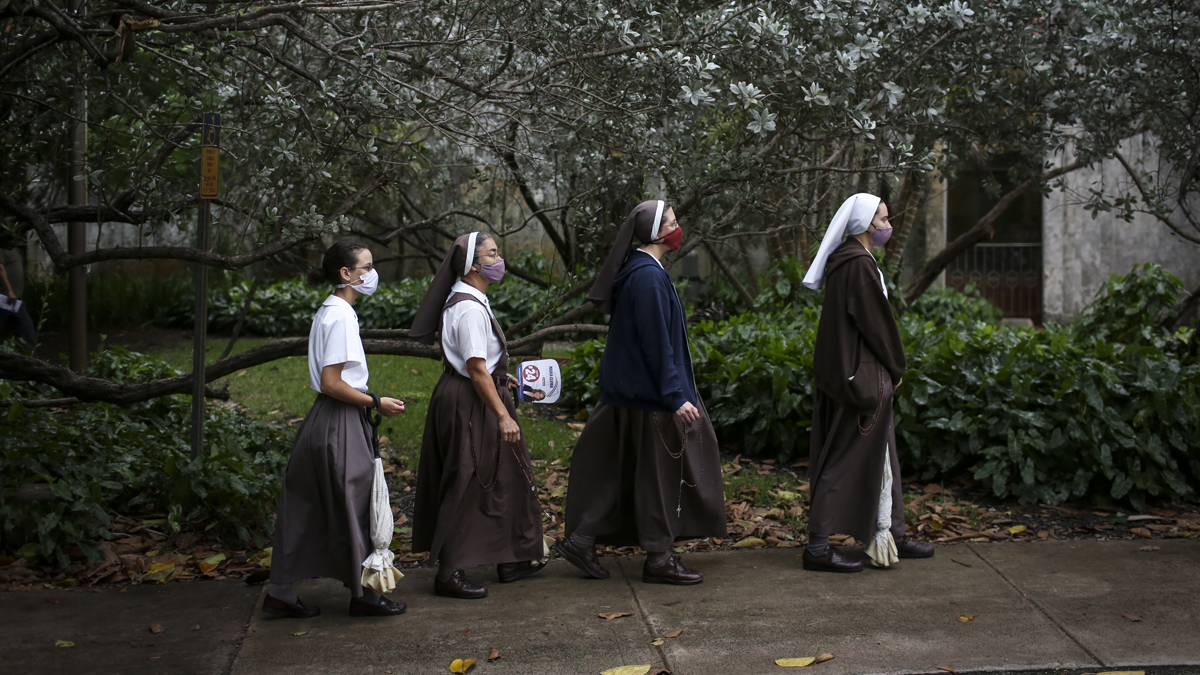 Richard Aldridge, 96, has been living at the Nininger VA center in Pembroke Pines for over three years.

"Dad served in the US Army. He was in the Korean War," daughter Sharon Carpenter said.

Carpenter said her dad didn’t talk much about his time overseas, but she knows he was taking high-ranking officers to and from important meetings.

When the pandemic struck, the VA said 14 of the vets who lived with Aldridge got COVID-19 and later died at area hospitals.

But since June 6th, Florida Department of Veterans Affairs Spokesman Steve Murray said they haven't had a single positive case.

Then, on Thursday, Carpenter and her husband Bob said they got a letter from the VA saying Aldridge was going to be moved to another location at the facility to make room for a wing to house patients who test positive, but aren’t sick enough to go to the hosptial.
"Why are they going to do that and chance this again for more deaths?" Carpenter said.

The letter from the man running from the facility warned of a shortage of hosptial beds across South Florida.

"The US Department of Veterans Affairs has informed us with the anticipated increase, there is a legitimate concern that they, as well as our local hospitals will be out of hospital beds for asymptomatic positive residents shortly," the director of the center said. "They have mandated us to convert one of our wings into a unit capable of caring for asymptomatic positive patients."

Sharon’s husband Bob Carpenter spent almost four decades in fire rescue in South Florida and said the facility is generally top notch, but when it comes to this change, he’s got lots of questions.

"If it were just talking about this was just to quarantine within our facility, our residents, they’ve already done that. They’ve been doing that from the beginning,” Bob Carpenter said.

"Our facility was one of the worst VA facilities when this outbreak. We had the most deaths and that we have been so clean and they have been doing a good job. How are we now going to with the only men we have left, how are we going to compromise them in any way, in any way," Sharon Carpenter said. "We have lost so many already. I don’t understand they are going to possibly do this.”

The VA said Friday afternoon that the changes will only impact residents and that there are no plans to bring in veterans from other facilities or civilian care centers where people have tested positive.

In the larger picture though the message to the families indicates what hospital administrators in South Florida have in front of them. The VA said the other senior facilities in Florida that vets call home got the same directive.