Circumcision rates have declined in the last decade

Parents expecting a baby boy face a decision at birth, whether to have him circumcised.

In the last decade there's been a change in the trend according to a new report from the Centers for Disease Control. 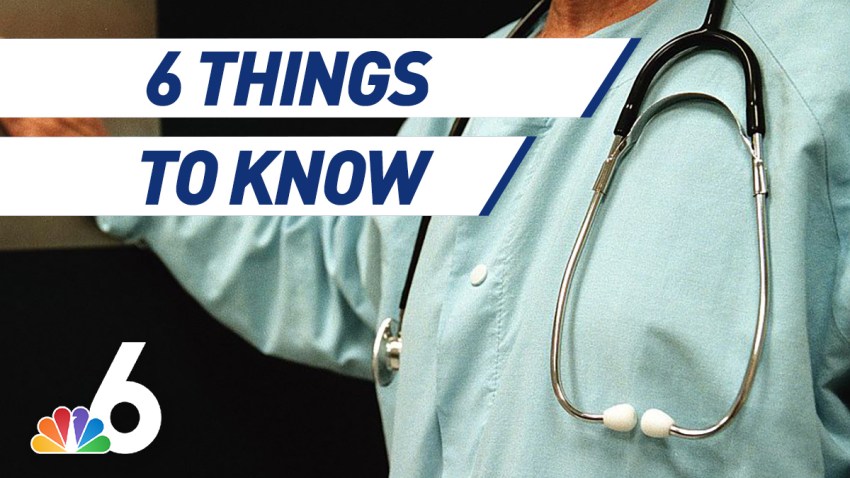 When Chanell Pender of Miami learned she was expecting a little boy “right away, I knew I was going to get him circumcised. Me and his dad agreed, 'Let's get him circumcised.'”
Daniel was born Aug. 30 at Memorial Hospital Miramar. He already had his procedure and is going home with mom Thursday.
“Because of what I've read on it, it's better to get the baby circumcised, less infections. It's easier as they get older, so that's really why,” said Pender.
The incidence of in-hospital newborn male circumcision has actually been declining, according to the new trend report from the CDC.
In 1999 the circumcision rate was 63.5. It fell to 56.3 percent in 2008 according to a Nationwide Inpatient Sample.
Rarely is there a health reason for a child to undergo circumcision at birth said Dr. Simon Weiss, an obstetrician.
“We advise patients that if they want to have a circumcision, they should look at it either for religious reasons, for practical reasons or cosmetic reasons,” Weiss said.
No reason was good enough for Kevin Calle's parents.
His mother Esther said “we decided not to do it because from what I understand it's just basically an aesthetic decision that parents take sometimes. It's easier to clean.”
There are cultural considerations as well.  Among Hispanics like the Calles, it's not common practice.
“Me growing up, I never heard about circumcision. Family friends never heard anything about it,” said Calle.
Religious tradition is also a huge factor.
Weiss pointed out “I'm sure if you did this survey in Aventura, which has a high percentage of Jewish population, you’ll find the percentage is much higher than the trend will estimate,” Weiss said.
The CDC numbers don't take into account circumcisions not performed in the hospital.
Another factor that influences circumcision rates is whether Medicaid will pay for it. It is not covered by 15 states including Florida.
0