Miami-Dade County Mayor Carlos Gimenez announced Thursday that he is issuing a 10 p.m. to 6 a.m. countywide curfew that will take effect on Friday, July 3rd until further notice.

Gimenez said that the curfew is meant to stop people from "venturing out and hanging out with friends in groups, which has shown to be spreading the virus rapidly."

"This is one of various actions I’m pursuing to tamp down this spike of COVID-19 and protect our residents," the mayor said in a press release outlining new regulations. "I agree with my medical advisers that young people and their parents are not taking seriously the New Normal rules." 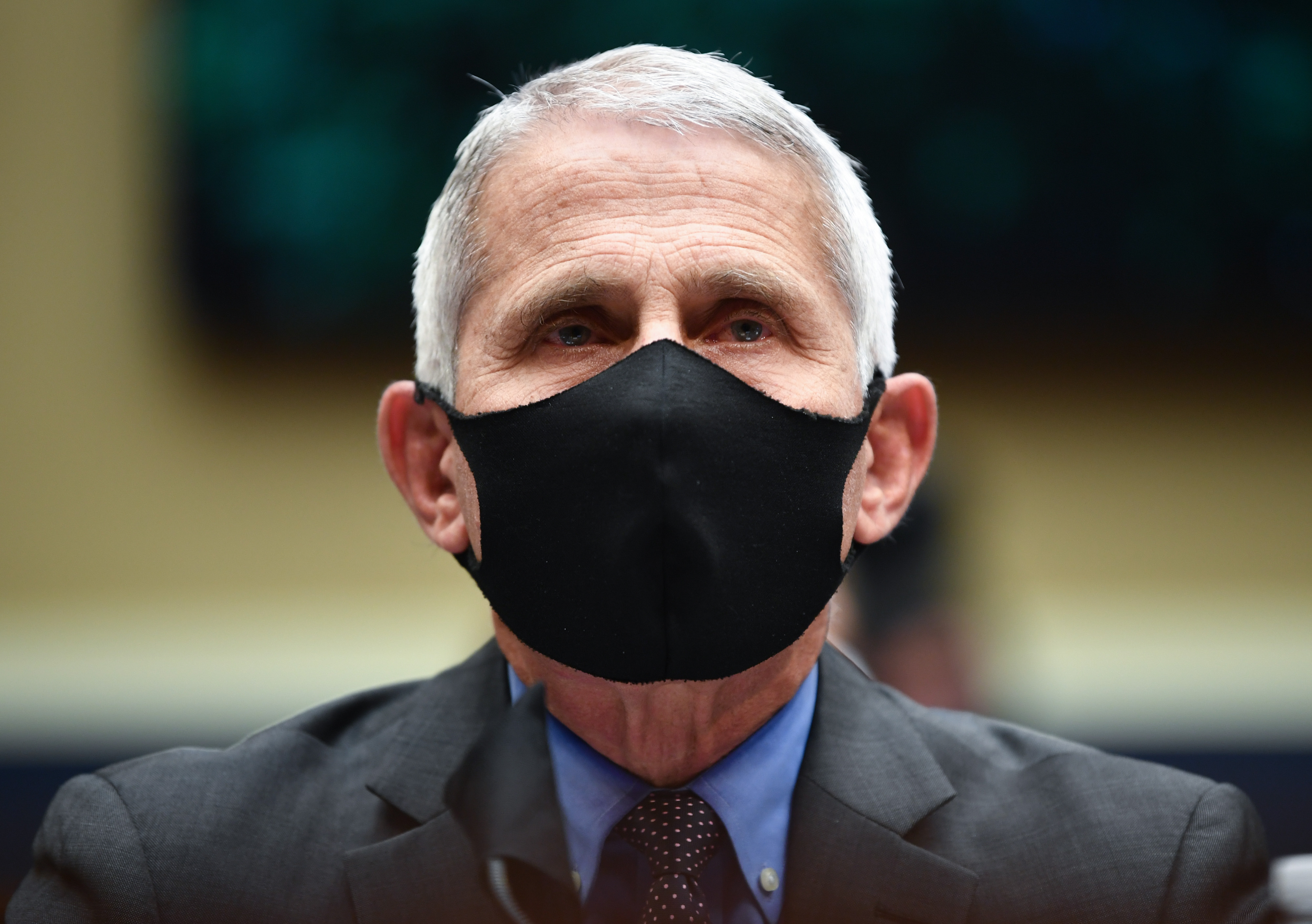 Coronavirus May Have Mutated to Become More Infectious: Fauci 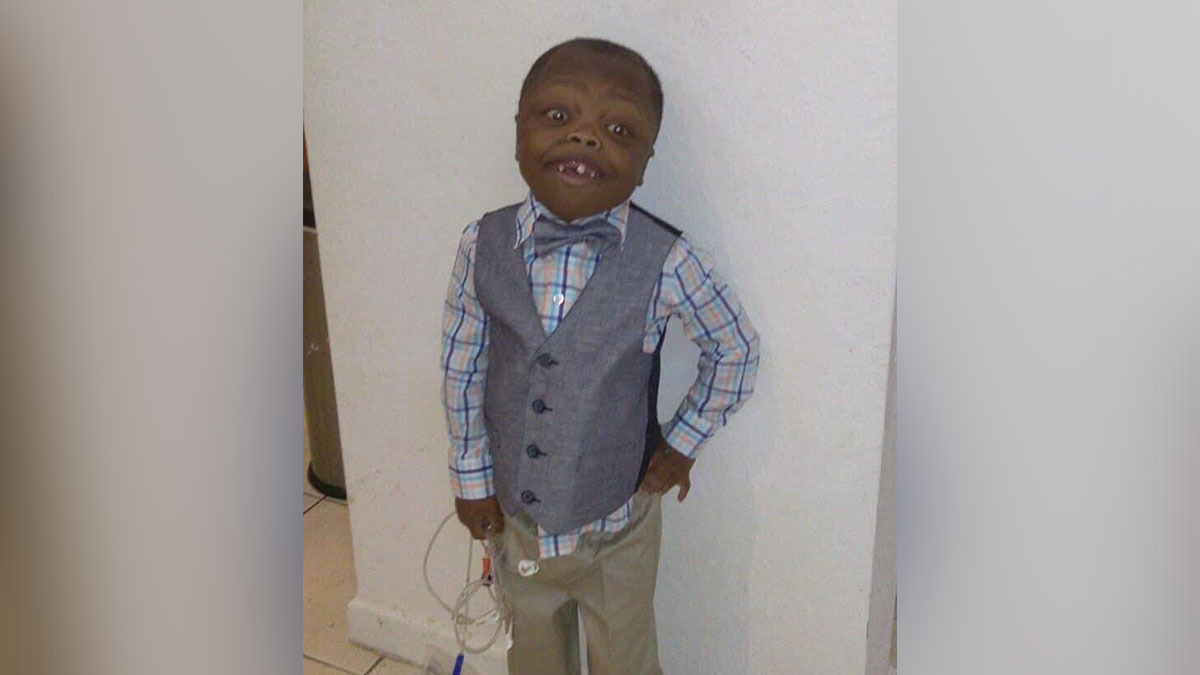 In addition, Gimenez said that he would be "rolling back" the reopening of entertainment facilities, including movie theaters and concert houses, that have recently had their plans approved by the county.

Also, people dining at restaurants must now keep their masks on while at their table, removing them only to eat and drink. "If you are waiting for your meal at a restaurant table, keep your mask on while having a conversation with those around you," Gimenez said.

An executive order is expected to be issued Thursday evening with all the new mandates.

Florida reported more than 10,000 additional coronavirus cases in its daily numbers update for the first time since the start of the COVID outbreak Thursday, bringing the state's total tally to just under 170,000 cases.

Experts and state officials have noted that the cases are coming from a younger demographic of patients than when the outbreak first began. On Thursday, an 11-year-old boy from Miami-Dade who died of COVID-related complications was confirmed to be Florida's youngest known fatality linked to the virus.

"The death of an 11-year-old boy, reported today by the Florida Department of Health in Miami-Dade County, should send a signal to all of our community that this virus can attack anyone without mercy," Gimenez said in his press release.

The city of Miami police chief Thursday called for everyone to be safe and to wear a mask after more than 30 officers tested positive for the coronavirus after the recent protests. NBC 6's Willard Shepard reports.

The mayor cited an uptick in coronavirus patients at hospitals as one of the major concerns behind the decision to crackdown on public health measures.

"At this time, we have plenty of beds, but some hospitals are experiencing staffing shortages," he said. "Hospitals are also experiencing an uptick in patients, and our medical professionals are seeing a rise in 18-to 34-year-olds who are getting extremely sick."

He added that Miami-Dade County Police will be "checking out" businesses and restaurants throughout the Fourth of July weekend to ensure that they are following regulations. Those who are found violating any rules are subject to criminal fines up to $500 and up to 180 days in jail.

"We can only tamp down the virus if everyone takes personal responsibility and follows the rules," Gimenez said. "That means practicing social distancing, staying away from crowds and wearing masks everywhere you go in public, whether inside or outdoors."

"I do not want to go back to closing all but essential businesses, but the only way to avoid that is for everyone to take COVID-19 seriously," the mayor added. "That means every generation - everyone of us, no exceptions."