The panel on Tuesday will review the video, which shows the Nov. 27, 2020 encounter with the 20-year-old woman

Newly-released police body camera video shows a rough arrest of a woman that led to two Miami officers resigning and a review by the city's Citizen Investigative Panel.

The panel on Tuesday will review the video, which shows the Nov. 27, 2020 encounter with the 20-year-old woman.

The incident began when police responded to a gas station after receiving complaints that she was loitering.

The woman is heard cursing at an officer as she walks away from the scene, before the officer becomes upset that she spit on his car.

After the officer told the woman to clean the spit off her car she refused, another officer arrives and the woman is taken into custody.

But as she's sitting in the back seat of a police vehicle handcuffed, she spits in the officer's face, and he grabs her neck with both hands and throws her to the ground. 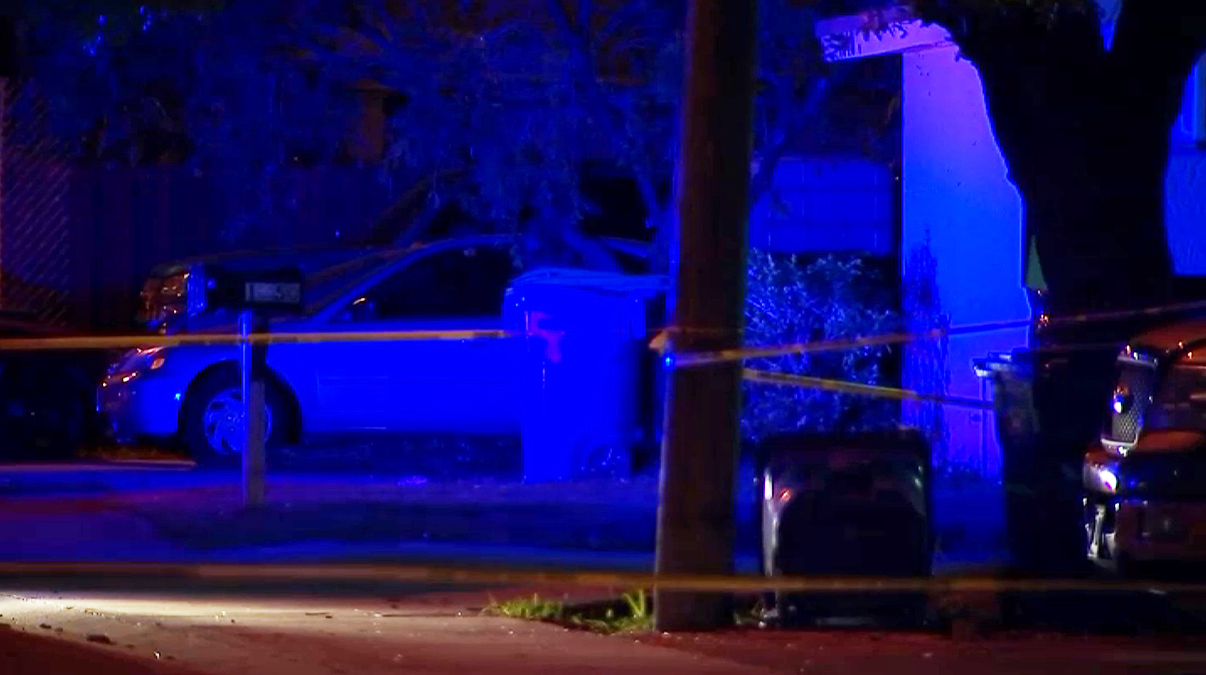 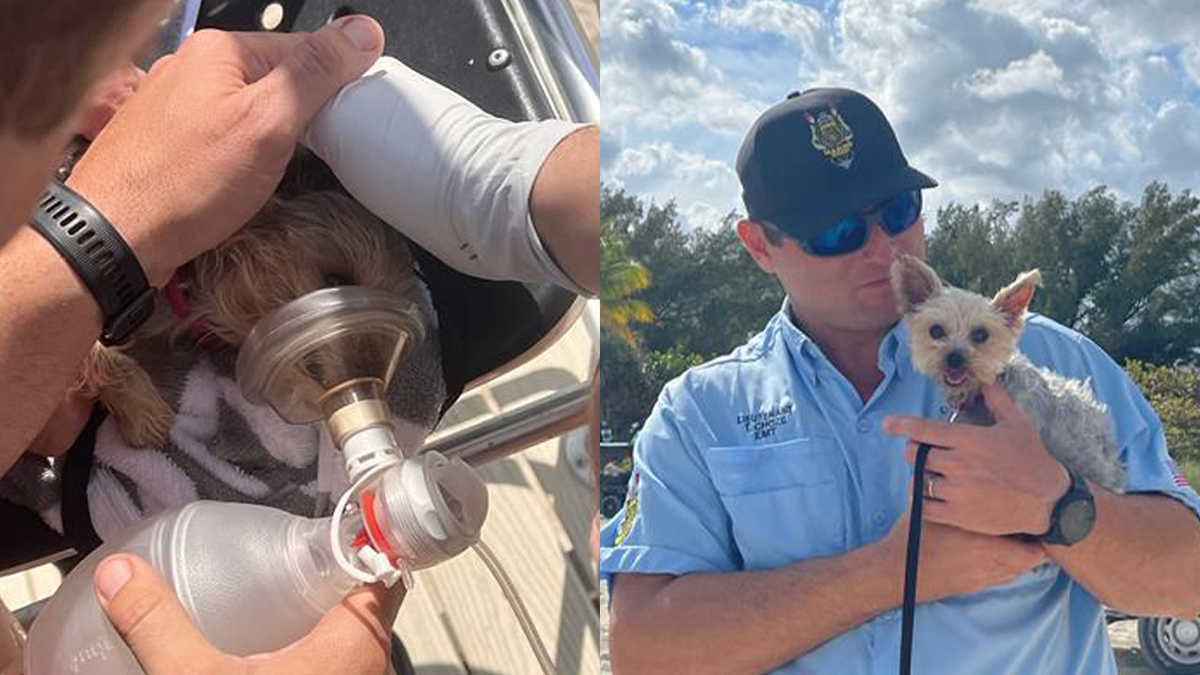 Small Dog Reunited With the Lifeguards Who Saved Her Life

An internal affairs investigation upheld the woman's complaints of excessive force and improper procedure. Both officers resigned from the department in 2021.

In a statement, the Miami-Dade State Attorney's Office said the matter was closed last year when the officer who grabbed the woman resigned.

The State Attorney's Office said the woman didn't want to cooperate with a prosecution against the officer.

NBC 6 reached out to the department for comment but haven't heard back.