From rallies to virtual discussions, there are a ton of ways to commemorate Juneteenth in South Florida

Juneteenth, an annual celebration marking the end of the slavery in the U.S., commemorates a specific date — June 19, 1865, the day many enslaved people in Texas learned they had been freed.

And with the recent calls against racial injustice, this year's anniversary is taking on even more significance.

Below are some events in South Florida that are commemorating Juneteenth on Friday. 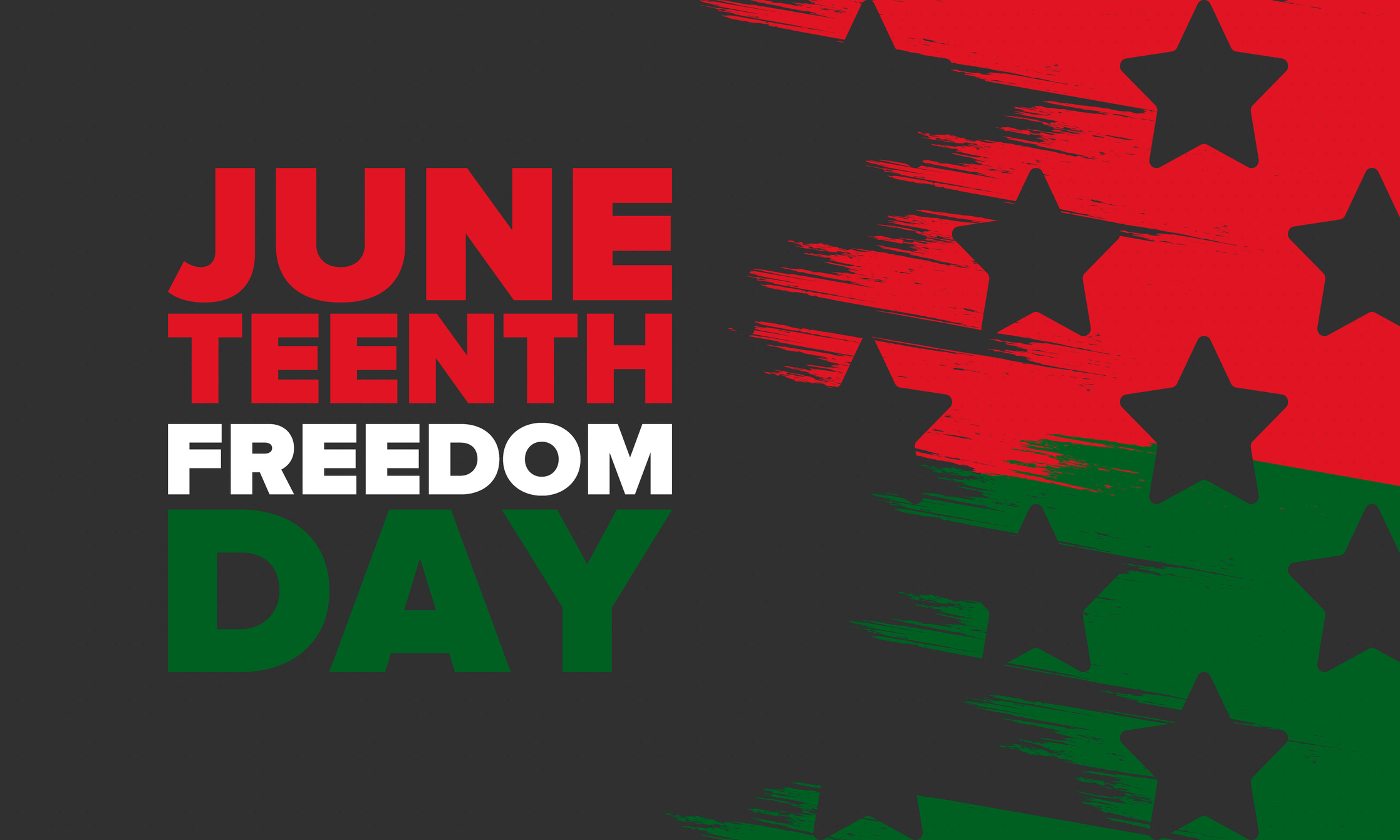 ‘As Important as the Fourth of July': Juneteenth Finally Getting Overdue Recognition

What Is Juneteenth? The History Behind America's Other Independence Day

Miami Beach Juneteenth Event - 9 a.m. at Pride Park
The event will include remarks from Miami Beach Mayor Dan Gelber and Miami Shores Mayor Crystal Wagar, along with the planting of a rainbow eucalyptus tree to symbolize and celebrate the contributions of African Americans to Miami Beach. There will also be an 8 minute and 46 second moment of silence to reflect on the past, present and future.

The Shop in Pop Up Shop in Wynwood Reopening - 12 p.m. at 285 NW 26th Street
The Shop in Pop Up Shop, a Black-owned, female-founded, independent business, is reopening its doors on Juneteenth to showcase collections from Black designers. The shop is co-founded by Dwyane Wade, Chris Paul and Calyann Barnett.

"Our Lives Matter" Youth Rally in Downtown Miami - 2:30 p.m. at the Torch of Friendship
305 Black Youth is hosting a rally "produced by the youth to educate the youth" on systemic oppression, the need for social justice reform, and to honor those who have died from police brutality. Masks are mandatory.

"Defund the Police" Juneteenth Rally - 3 p.m. at Bubier Park (32 E Las Olas Blvd, Fort Lauderdale)
The rally, organized by the Black Lives Matter Alliance of Broward, will echo demands of defunding the police and calls to invest in Black communities.

Every year on June 19, hundreds of people pack Washington Park for a day of food and music and to celebrate a holiday often overlooked: Juneteenth.

Community Rally in Little Haiti - 4:30 p.m. at N Miami Ave and NE 62nd Street
Several local organizations and leaders will rally in support of George Floyd and other victims of police brutality. It will take place by the Toussaint Louverture Memorial Statue.

"Say Their Names" Vigil and Memorial Service - 7 p.m. at MUCE campus (246 NW 54th St, Miami)
The Miami Urban Contemporary Experience will hold a vigil and memorial service in honor of Breonna Taylor, George Floyd, Ahmaud Arbery and other unarmed Black men, women, and children slain by police and others who have suffered hate crimes.

"Where Do We Go From Here?" Discussion - 6 p.m.
The Broward Black Elected Officials (BBEO) is hosting a "solution-oriented" discussion to remedy issues affecting the Black community. It aims to address the criminal justice system, education, health, the importance of voting. Register here.