Shanlauie Drayton stood with family and community leaders for a prayer vigil Thursday, honoring the life of her 7-year-old daughter Alana Washington, who was shot and killed in a drive-by outside her home Saturday night.

“If you know something, if somebody told you something, just pick up the phone call the police,” Drayton said. “Call Crime Stoppers.”

Along with praying for peace, community leaders also prayed for justice. 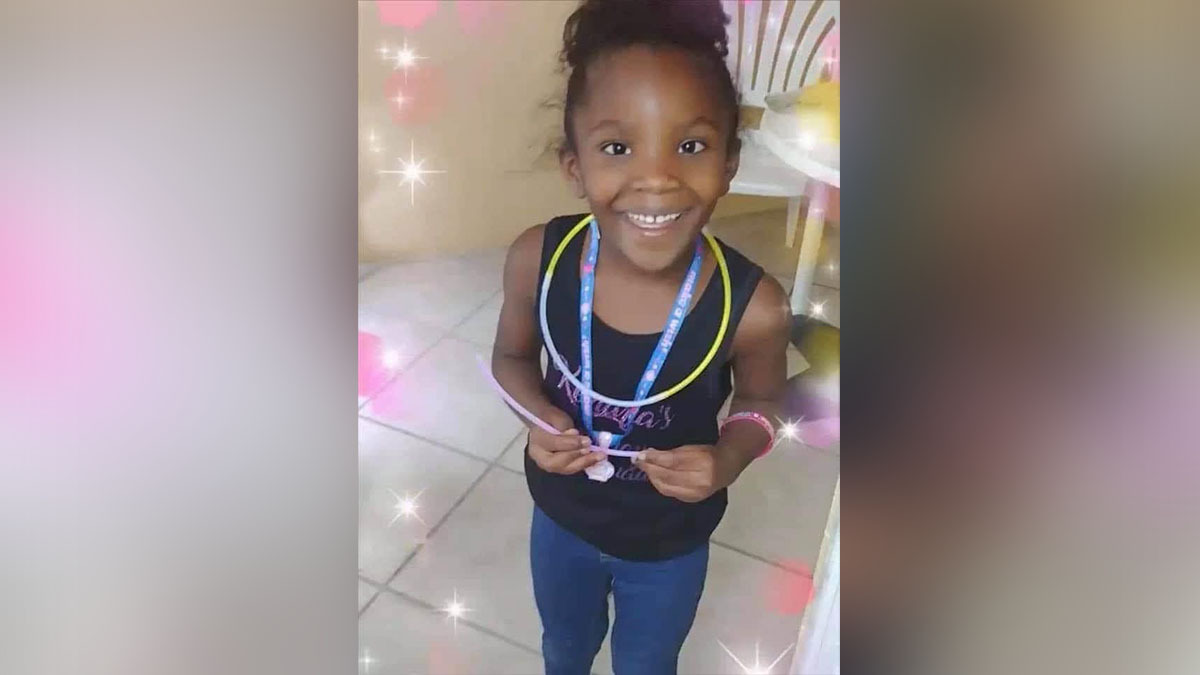 Reward Increased to $55k For Info on Girl's Homicide in Brownsville

Three other members of Alana’s family were also shot and are still in the hospital, including a one-year-old.

On Friday, local activists will hit the streets for a walk demanding justice for Alana.

“Undoing the type of environment that necessitates and creates opportunities for these types of crimes to happen,” said community activist Starex Smith. “That includes slum and blight, that includes, opportunities, economic opportunities.”

In the meantime, Drayton says getting her daughter’s killer off the streets is about more than getting closure, but making sure no other family goes through the same pain.

“They literally just took her life from her,” the mother said.

Alana Washington was only 7 years old when she was killed. And although she was silenced at a young age -- several community activists are making sure they speak up for her and countless others. NBC 6's Kim Wynne reports.