South Florida's cruise industry is starting to be affected by coronavirus concerns after a ship that left Miami ran into trouble in the Caribbean due to a sick crewmember.

The MSC Cruises ship Meraviglia was denied permission to dock in Jamaica and the Cayman Islands after the crew member had symptoms of the flu and later tested positive for it, company officials said Wednesday. The cruise line said they had the proper paperwork but were told they couldn't come into port. 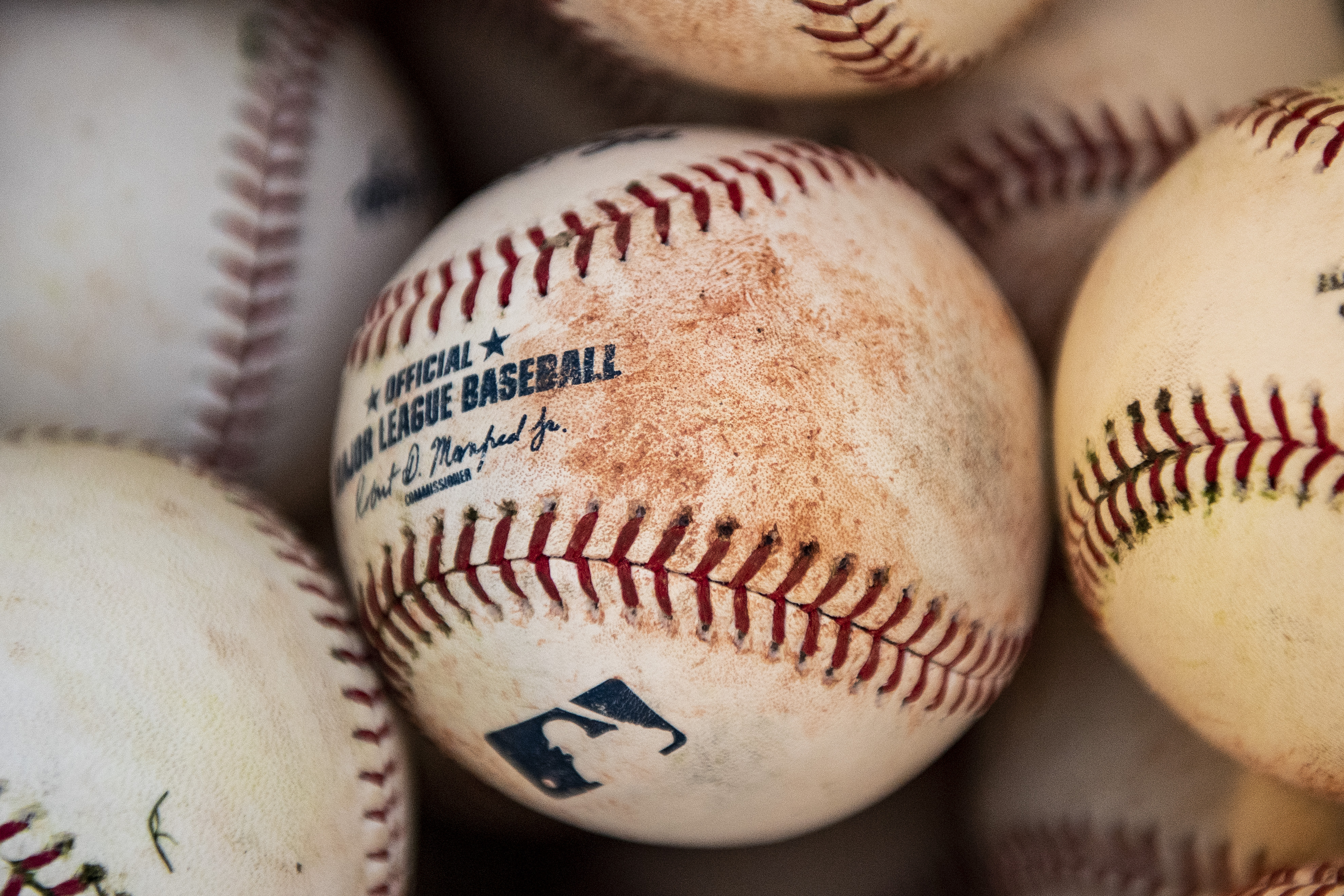 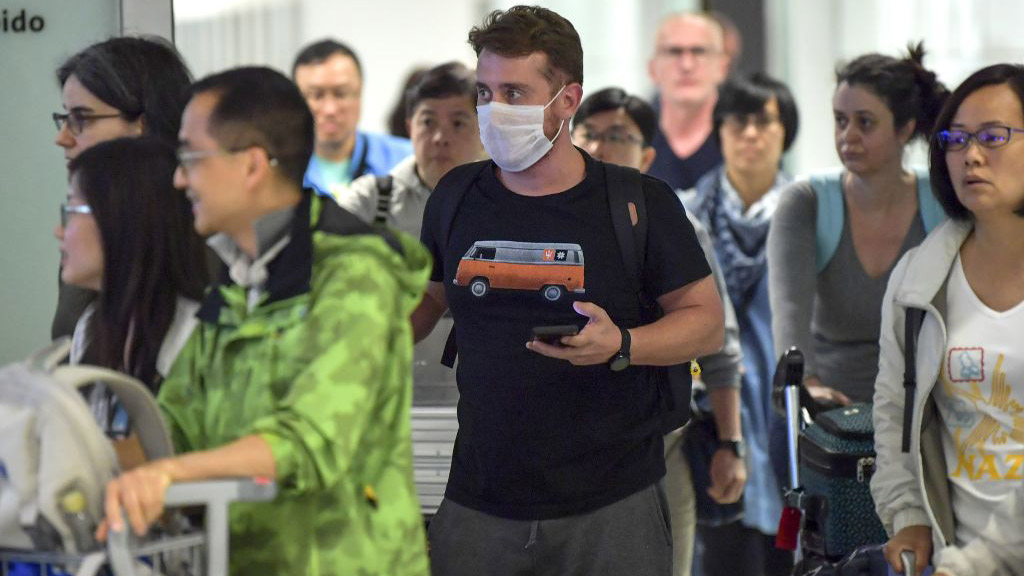 "MSC Cruises is extremely disappointed that Jamaican authorities yesterday delayed a decision for many hours to give our ship the necessary clearance to disembark guests, despite us having provided detailed medical records to the local health and national authorities ahead of its arrival as per normal protocol," the cruise line said in a statement Wednesday. "Similarly, the decision taken overnight by the Grand Cayman authorities to refuse disembarkation at Georgetown was made without even reviewing the ship’s medical records, which show one single case of common seasonal flu (type A influenza) affecting one crew member with a travel history clearly showing no passages through territories either affected by COVID-19 (Coronavirus) or subject to any international health restrictions. In both instances, the ship was effectively turned away simply based on fears."

The ship is on its way to Cozumel, Mexico, where passengers will undergo another round of screening, and was due back at Port Miami on Sunday.

South Florida is home to two of the three busiest ports in the United States and industry experts worry the summer months could prove difficult for travelers. Nearly 6 million passengers set sail from Port Miami in the past year aboard more than 1,200 cruise ships that docked there.

"The cruise lines are being very, very proactive by making sure that no one gets on the ship that has a fever or any sicknesses," said travel agent Gus Machado, with Brickell Travel Management. "They're checking the passports to see no one's been to any of the countries that coronavirus has been there, which is really good, and they're cleaning the ships even more than they are, cleaning their hands, they're really doing a good job.”

The CDC on Tuesday warned the American public to prepare for an an outbreak of the disease, which has spawned more than 80,000 cases around the world but relatively few so far in the U.S.