One elderly patient of an assisted living facility in Fort Lauderdale who was among three who died has tested positive for coronavirus, while the other two tested negative, officials confirmed Wednesday. 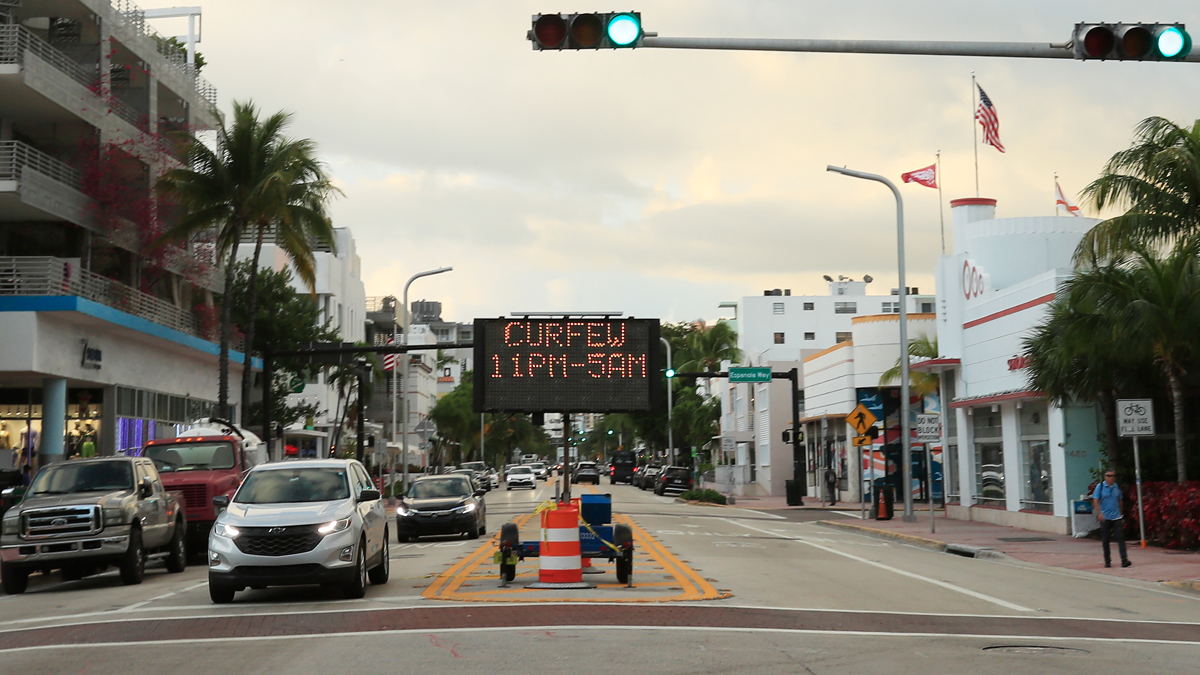 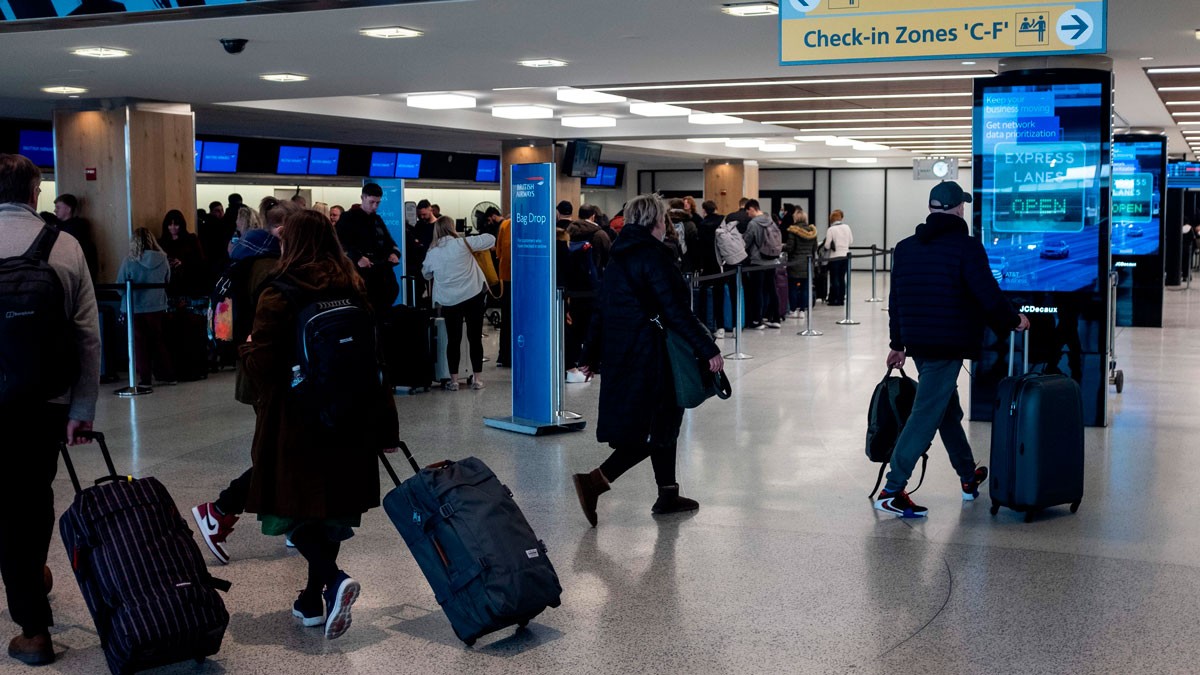 What's It Like to Fly to US Amid Pandemic? Travelers Report Screening Discrepancies

At a news conference Tuesday, Trantalis said one of the elderly victims tested positive for COVID-19, and said it was believed the other two would be positive.

"We are relying on the state department of health to conduct appropriate testing of other potentially impacted residents," Trantalis said.

Officials announced that three elderly residents of assisted living facilities in Fort Lauderdale have died, with one testing positive for coronavirus and the other two are suspected COVID-19 cases.

Trantalis said several police officers and fire rescue workers who assisted the victims were in self-quarantine.

Gov. Ron DeSantis confirmed the death was a 77-year-old man, who was later identified as Richard Curren. Curren lived with his wife at the ALF, who was moving out to live with his daughter.

“The department of health sent a strike team last evening upon becoming aware of the individual’s positive test result and worked throughout the night to check on every of member of the facilities," Desantis said.

In a statement Tuesday, Atria said the resident who died had been in the hospital since March 6, and said there have been four other residents at the hospital being tested for COVID-19. One of those tests was negative, the center said.

"We have been in communication with the Broward County Department of Health and the CDC," Atria's statement read. "The Department of Health was on site earlier today to review the control measures we have in place and confirmed that we are taking the appropriate steps. We are working closely with them as well as the CDC to monitor the situation and take additional steps to mitigate any potential spread. Our experienced staff remains onsite and has implemented additional quarantine protocols."

Residents across the state of Florida remained on guard as state officials prepared for the unknown in the ongoing coronavirus crisis.

DeSantis announced Tuesday morning that he would be recommending schools across the state go to online learning for the remainder of the spring session while also saying bars and nightclubs will be suspended across the state for 30 days, with restaurants only allowed to operate at half capacity.

The University of Miami announced it will extend online courses through the end of the spring semester and close some on-campus housing starting March 25th.

DeSantis has activated the National Guard and the state was purchasing kits with the capacity to test 625,000. DeSantis announced that a drive-thru testing facility will soon open at a hospital in Broward County.

"That's the goal here. The spread of the virus can not outpace our ability to meet the demands that it's going to put on our hospitals," Sen. Marco Rubio said Tuesday from Washington, D.C.

DeSantis also banned most visits to nursing homes statewide, saying the ban is needed to prevent the virus's spread among the frail and elderly. Exceptions will be made for visitations to patients who are near death.

The new coronavirus causes only mild or moderate symptoms, such as fever and cough, for most people, but older adults and those with existing health problems can develop severe complications, including pneumonia.

Florida Surgeon General Scott Rivkees also announced the state is working with its universities to organize epidemiologists on their staffs to work temporarily for the state to bolster its efforts at tracking the disease. He said exact plans are being worked out.

Most in-person court proceedings have been suspended for two weeks, although judges can choose to conduct some by video or phone where legally allowed.

Miami International Airport has been designated as one of 13 airports nationwide that will receive flights from Europe and will check passengers for signs of the disease. Spokesman Greg Chin said that unlike Chicago's O'Hare where lines have been long, Miami has had short waits as only 10 European flights arrived Saturday and only seven are expected Sunday.

School district officials in Miami-Dade and Broward counties announced the cancellation of all classes at all of their schools beginning next week. State universities and colleges across Florida also announced their transition into remote learning amid concerns of the coronavirus.

In response to economic concerns, DeSantis said he's working on a $50 million bridge loan program for small businesses in the state that employ 100 people or less.

"This is a way to kind of keep people afloat," DeSantis said.

For the latest COVID-19 information from the Florida Department of Health, click here