The number of confirmed COVID-19 deaths in South Florida is different than the number being reported by state health officials.

As a result, county leaders are worried that questions surrounding the state’s numbers are undermining efforts at the county level to stop the spread of the virus.

“We have some encouraging data that cases seemed to have flattened in terms of hospital admissions, but every single data point is important for the public to hear, to understand, and to take into consideration," Miami-Dade Commissioner Daniella Levine Cava said. 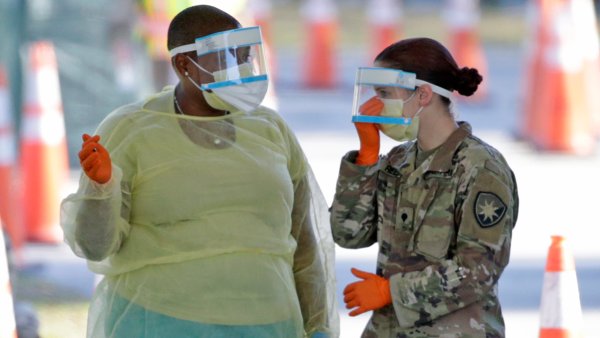 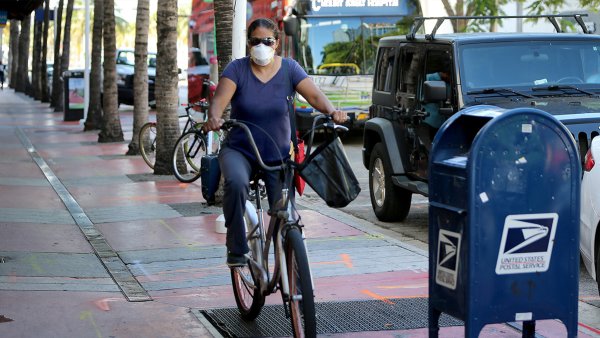 At a briefing in Tallahassee, the state surgeon general said health officials are following guidelines from the Centers for Disease Control.

“The way the CDC has it, if somebody is a resident of a different state, as not in Florida, and passes away in Florida, the CDC will count the death in the state of residence,” Dr. Scott A. Rivkees said.

None of the medical examiners in the state report a person’s place of residence in their reports to the state health department. It is unclear what criteria the state is using to determine where a person who died of the virus lived.