Demonstrators Urge a Vote Against Miami Beach Proposal to Shut Down Bars at 2 a.m.

The City of Miami Beach has been trying to make that happen for months. The first attempt was struck down in court. Now voters will get to sound off on the issue in November, in a straw ballot which might carry enough weight to sway the city commission into making it law.

That possibility drew hundreds of demonstrators to city hall Wednesday morning, urging city residents to vote against the proposal. The owner of Mango’s on Ocean Drive, David Wallach, delivered a fiery speech to the crowd with a bullhorn.

“For anyone to insinuate, especially a mayor or a commissioner, that we or our businesses are responsible for crime in the streets is to deceive all of the residents of our city and it’s an out and out lie, our residents deserve the truth, the truth is we contribute to the economy of Miami Beach,” Wallach said to cheers from the crowd.

“Almost all of the crime in our city, incredible amount of it, comes just in this little area," said Mayor Dan Gelber, holding up charts to illustrate locations of crimes. "This is property and violent crime and there’s no reason residents have to be held captive essentially to a business model of a few Ocean Drive operators."

Gelber said there is no reason bars can’t survive with a 2 a.m. closing time.

“Most businesses, most bars, most destinations close at 2 a.m.," Gelber said. "This is an exception, only places like Bourbon Street and Las Vegas and Atlantic City are all night cities, that is not who we want to be." 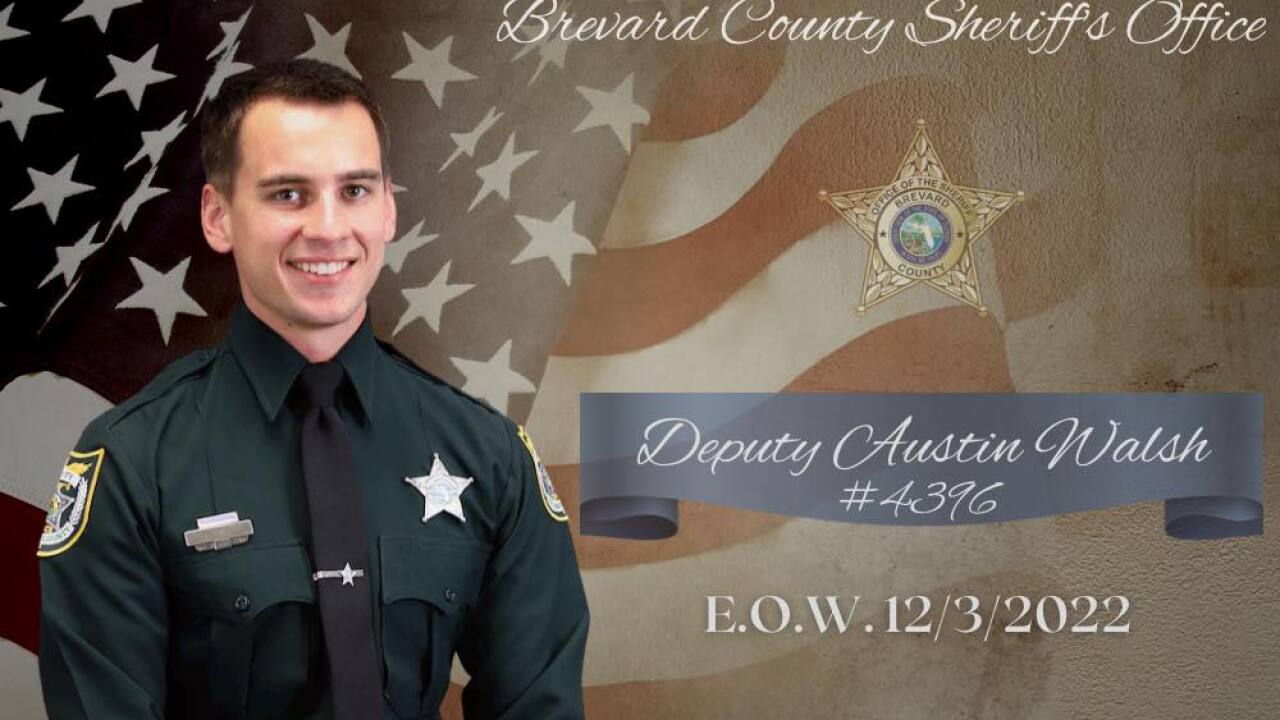 In true Miami Beach fashion, dozens packed Mango’s Tropical Cafe on Wednesday to protest — in the form of a celebration — the rolled back last call for alcohol to 2 a.m. NBC 6's Ryan Nelson reports

But the people who make their livings in the clubs and restaurants — the servers and bartenders who demonstrated Wednesday — wish the mayor would walk in their shoes before he judges the impact on their bank accounts.

“It’s gonna cut it drastically, 50-60%, because the bulk and majority of our business comes between the hours of 2 and 5,” said Mario Trejo, a bartender at Twist nightclub.

“This would be like a permanent change that would make it worse,” added Taylor Swink, a server at the Palace.

One bartender told us shutting down at 2 a.m. would mean walking home when the streets are busier and less, not more, safe.

“I would feel a little bit more unsafe because I do walk to and fro to work, and money-wise, we make most of the money between 1 to 4, so that would put a big dent into my pockets,” said Breianna, who didn’t want to reveal her last name.