Days after reopening two theme parks amid a spike in coronavirus cases in Florida, Walt Disney World on Wednesday welcomed back visitors to two more theme parks that had been shuttered since March because of the pandemic. 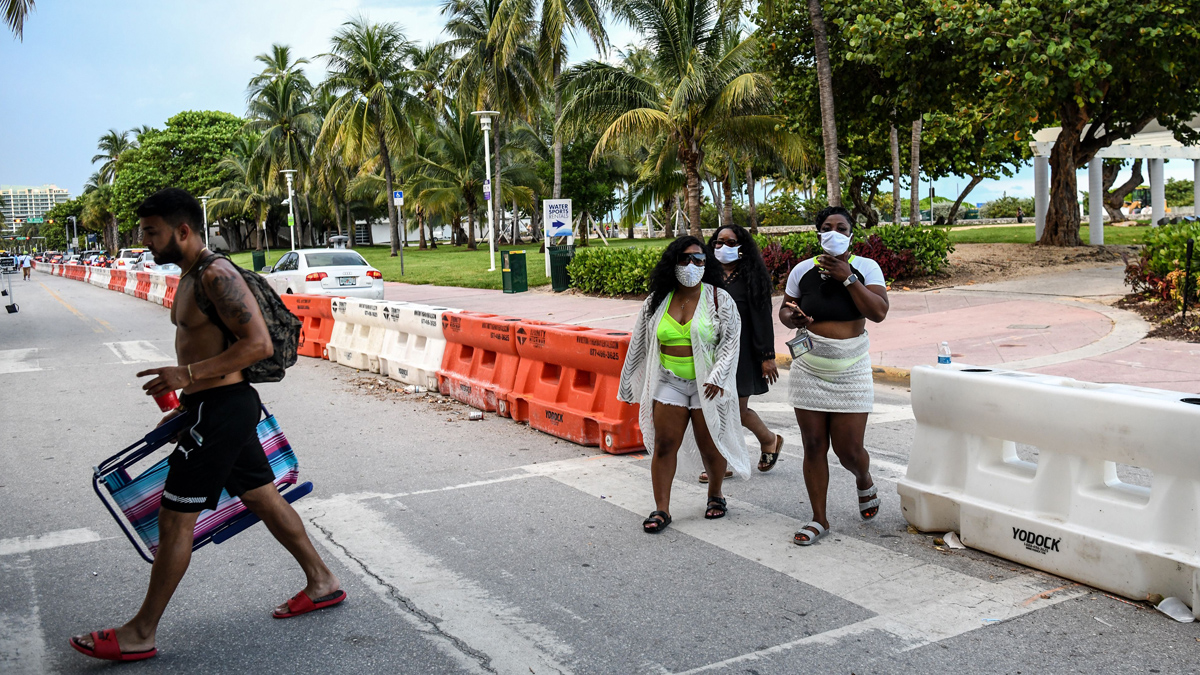 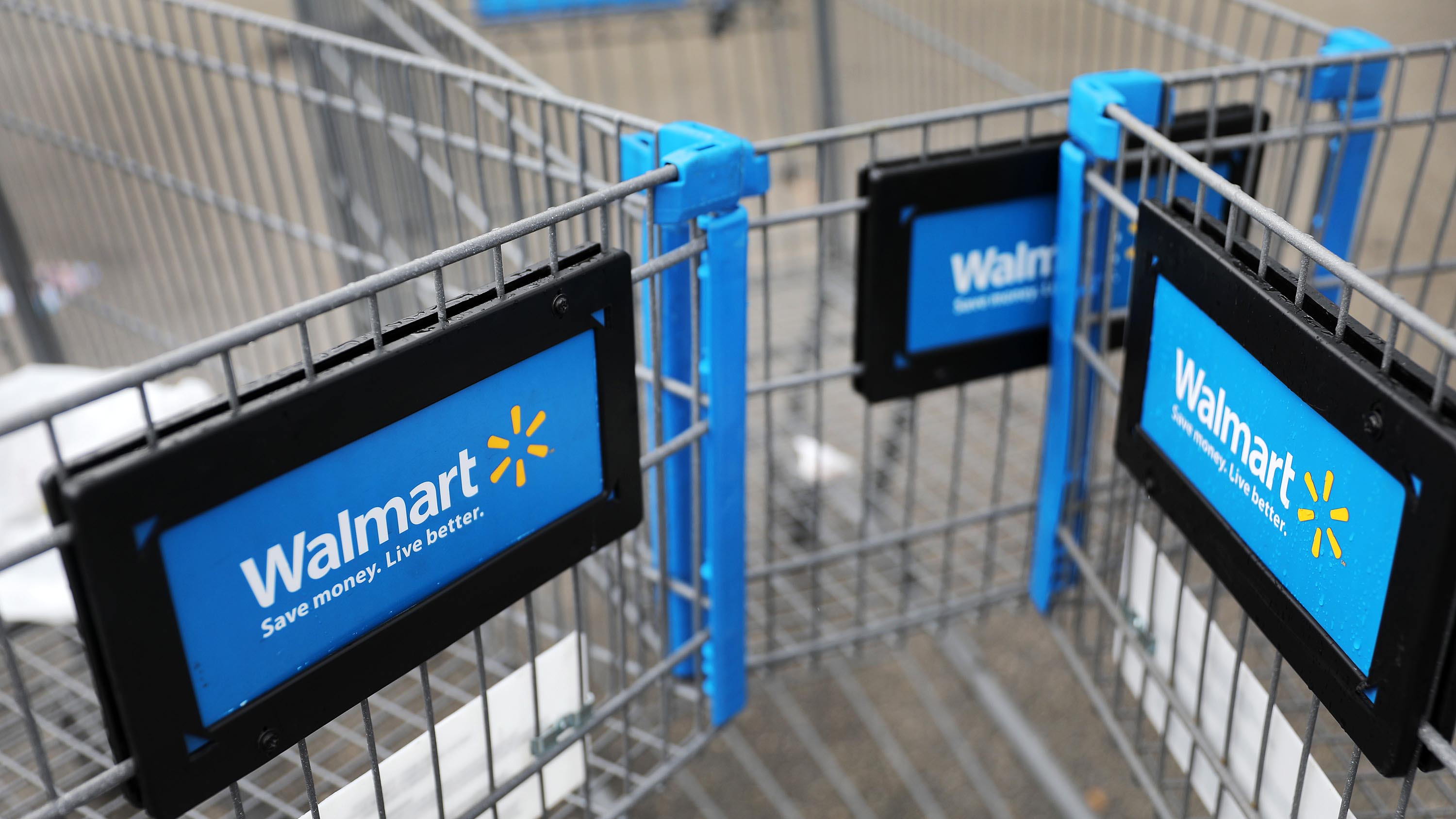 The parks were the last of Orlando's major theme parks to reopen after being shuttered since March. Both Universal Orlando and SeaWorld Orlando opened their doors last month.

All of the parks have new restrictions.

The number of visitors being allowed in has been capped to allow for social distancing and reservations are required. All visitors and employees must wear masks and get their temperature checked upon entering.

Disney employees won’t be allowed to take photos of visitors in front of Cinderella’s Castle since it involves touching the tourists’ cameras. Disney World posted on its website that “an inherent risk of exposure to COVID-19 exists in any public place where people are present."

There will be no live shows at Disney World since the reopening has caused a labor dispute between Disney and its actors and singers.

The union that represents Disney World actors and singers has filed a grievance against Disney, saying their members faced retaliation for demanding coronavirus tests. The actors and singers initially were called back to work, but that invitation was rescinded after the union made public their concerns about the lack of testing for the actors and singers who can't wear masks while performing, according to Actors’ Equity Association.