A Florida Highway Patrol trooper was finally released from the hospital Friday – just over two months after he was struck by a Miami-Dade driver who was allegedly texting at the time of the crash.

Carlos Rosario, a 12-year veteran and father of two, thanked God, his fellow troopers, family, friends and the community as he was released.

"Because of God's grace I'm alive," he said.

Rosario was standing on the side of the Dolphin Expressway near Northwest 107th Avenue on March 17th when a driver lost control and struck him.

According to an arrest report, the driver behind the wheel, Hugo Olivares, was allegedly speeding at the time and had just sent a text message when he lost control and hit trooper Rosario, causing a multi-car crash.

Olivares faces two reckless driving charges, one of which is a felony.

Though Rosario was released from the hospital his recovery is far from over. 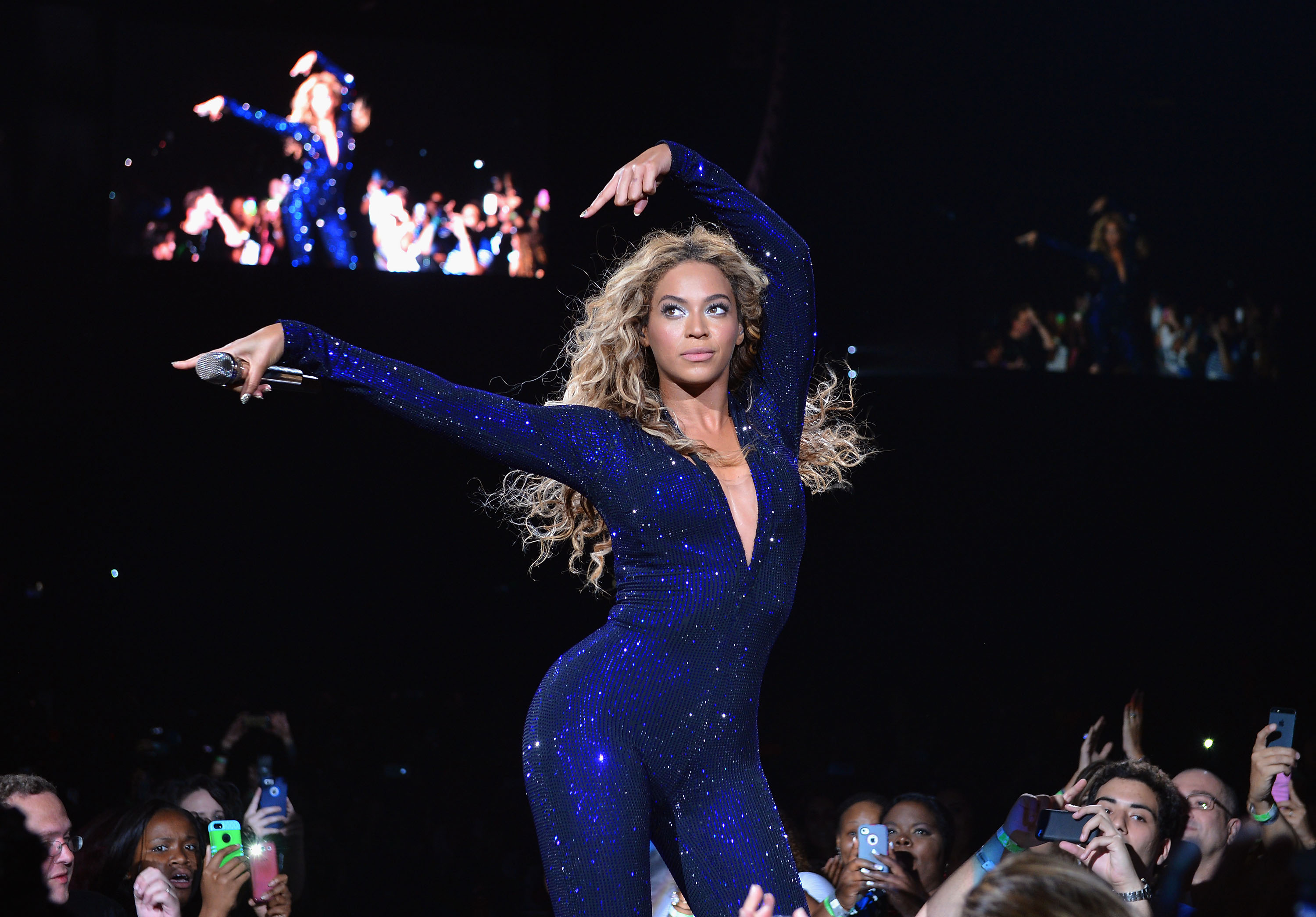 "God willing, soon I can return to what I love and enjoy doing, which is being a Florida Highway Patrol state trooper," he said.

A GoFundMe account to help pay for Rosario's medical costs has reached over $76,000 – including a $12,000 donation from local attorney Laurence Leavy, better also known as "Marlins Man," who says he will fly in Rosario's relatives and take the whole family to a Marlins game.

"The continued support, love, prayers and donations we have received from our community, from all over the United States, was overwhelming," Rosario said.