A fired worker at a popular Florida mall is on the run after authorities say he shot and killed a store manager and had a list of other co-workers, authorities said.

Orlando Police officials said they're searching for Daniel Everett after he shot and killed the female manager of the Under Armour store at the Orlando Premium Outlets around 8 p.m. Monday.

Everett had worked at the store but was fired Monday, Orlando Police Chief Orlando Rolon said at a news conference Monday night. Rolon didn't say why Everett was fired, and officials haven't released the victim's name.

Rolon said Everett created a list of other employees, and said officers have contacted the employees to ensure their safety.

Everett, who may be in a dark gray or charcoal Kia Sorrento with license plate IH21AC, should be considered armed and dangerous, Rolon said.

"There's nothing to indicate that he had any past history that would yield anything like this," Rolon said. 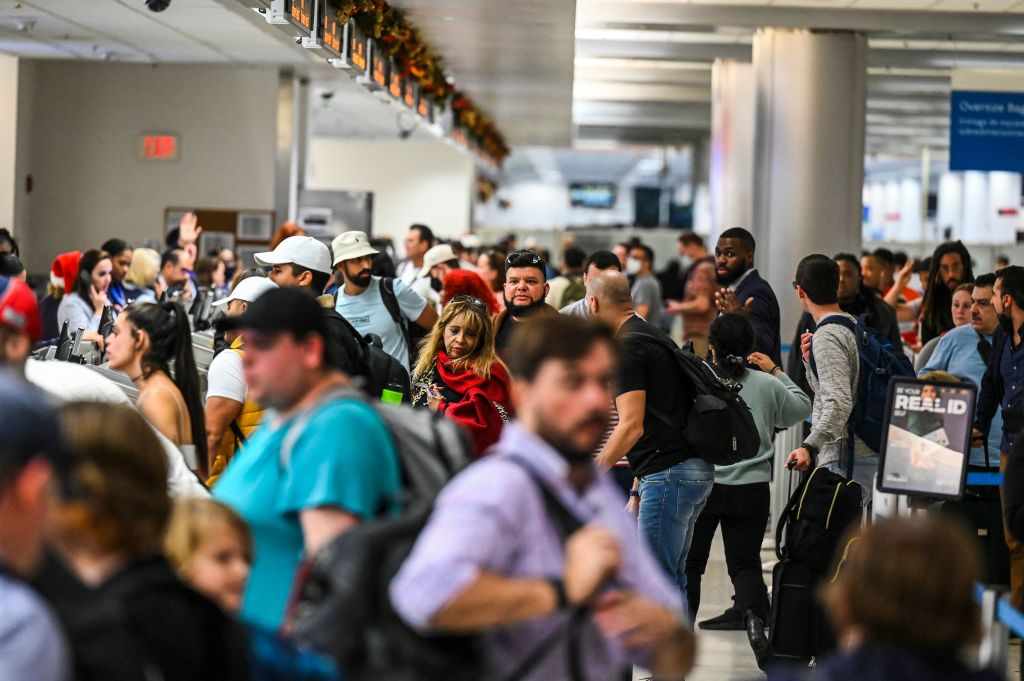 Multiple Florida law enforcement agencies are assisting in the search, along with the U.S. Marshals Office. Anyone with information is asked to call 911.