For a group of students at Florida International University, it was an incredible learning opportunity.

For a group of students at Florida International University, it was an incredible learning opportunity.

More from Education on 6 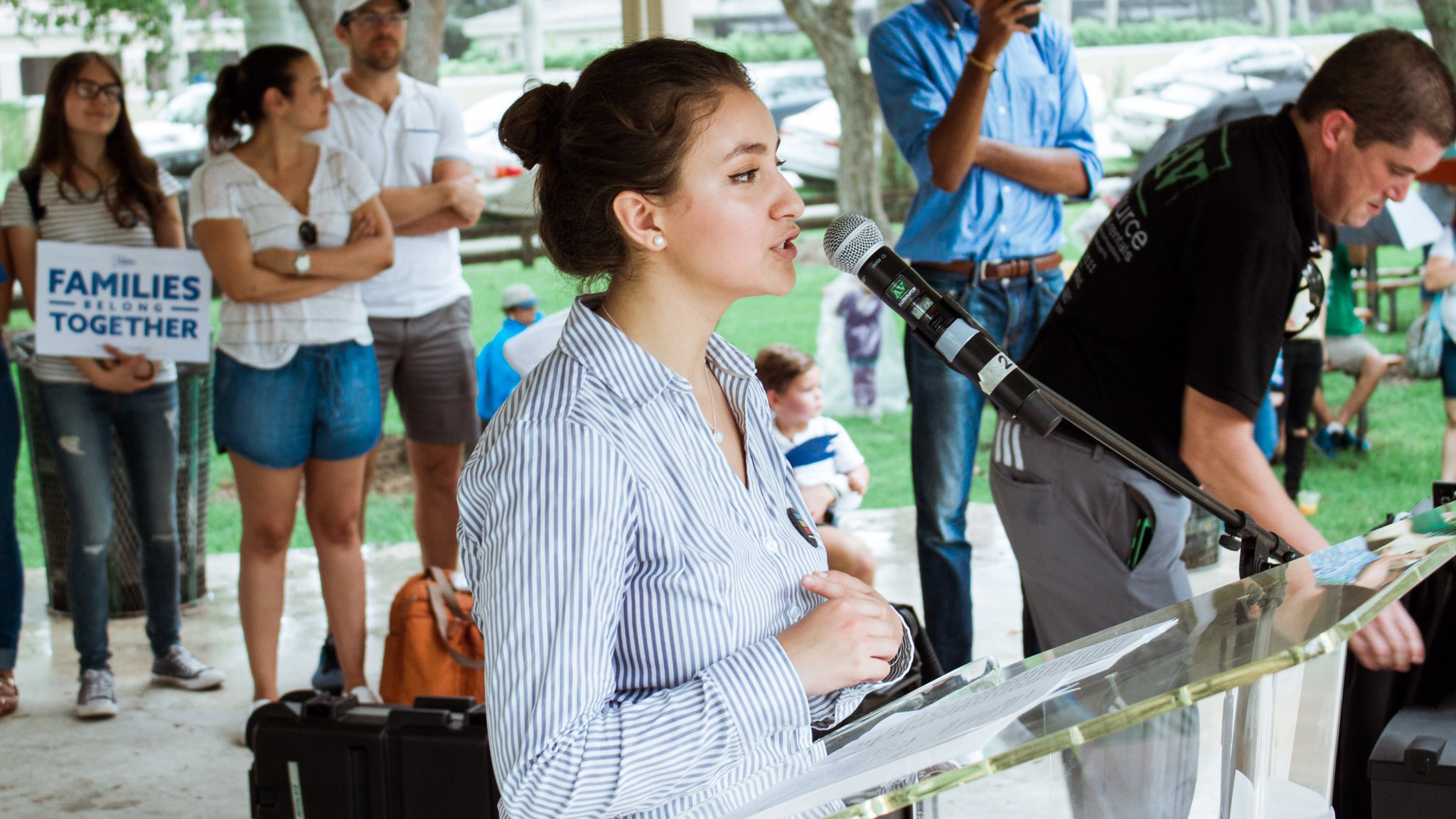 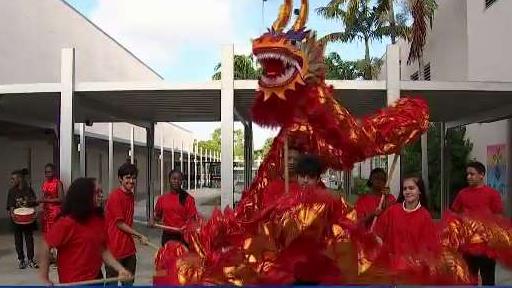 Members of FIU's Model UN team, a bi-racial and multi-cultural mix of women and men, gathered to watch and discuss the proceedings.

"Nobody, not even the president, is above the law and I feel like that's the main message here," one student said in a round-table discussion.

"I don't believe it's gonna affect Trump at all, his core base is still gonna be there," said another student.

The opinions among this group vary greatly as to whether or not the president should be removed from office but everyone here seems to agree that the impeachment process itself is legitimate and should be happening.

"I believe that the founding fathers, when they were writing this document, they saw this as an imperative thing to mention because we were coming from a monarchy, an individual who had ultimate power," said Michael Lopez, a junior majoring in criminal justice.

"There has to be a system of checks and balances," said his colleague on the Model UN team, Brianna Chavez-Kelly. "Donald Trump is just a person like you and I are."

As the students watch the proceedings, the differences between the two sides became glaringly obvious.

The students know there's almost no chance the president will be convicted in a Senate trial, so what happens next?

"We must try to vent whatever anger's out there, let it through and begin a repairing system that allows it to realign not only Republican and Democratic parties but rather realigning for the American people," said senior Gabriel Lewin, suggesting reconciliation might be possible.

The optimism of youth comes through, even in the harshest, most polarized time in recent American history.