The positivity rate for new cases fell to 4.90% in Thursday's report from the state

That hasn’t happened in more than two months. But the raw-number increases over the last two days are attributable to more testing, not greater prevalence of the virus among those being tested over those two days. 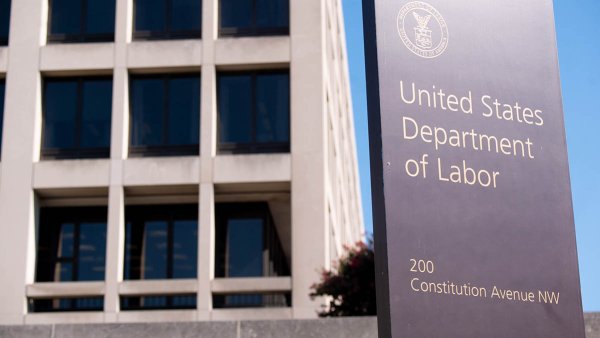 Jobless Claims Fall to 751,000, But New Infections a Threat

With the new COVID-19 cases, Florida's total rose to 794,624, according to the daily report from the state's department of health.

Taken over seven days, both rates are little changed over the last week, at about 6% for all tests and 4.8% for new cases, which excludes results from those who previously tested positive.

One statistic showing signs of an uptick for the first time in a while in Florida is hospitalizations. The state on Thursday reported an increase of 289 patients who tested positive for the virus, boosting the seven-day average increase to 178 patients, the highest for that metric in six weeks.

Another 77 Florida residents were confirmed dead from COVID-related causes, most of whom died two or more weeks ago. That pushed Florida's virus-related death toll among residents to 16,648, with another 206 non-resident deaths confirmed in the state to-date.

In South Florida, Broward County had a total of 85,449 COVID-19 cases, an increase of 466 since Wednesday, along with 1,522 deaths, two more than in Wednesday's report.

Broward’s positivity rate over the last week has risen to 5%, the highest in more than two months.

Miami-Dade’s new case rate has exceeded 5% for four straight days, but when examined over seven days it stands just over 4%, lower than it was one week ago.