The 3,377 new COVID-19 cases brought Florida's total to 782,013, according to the daily report from the state's department of health. 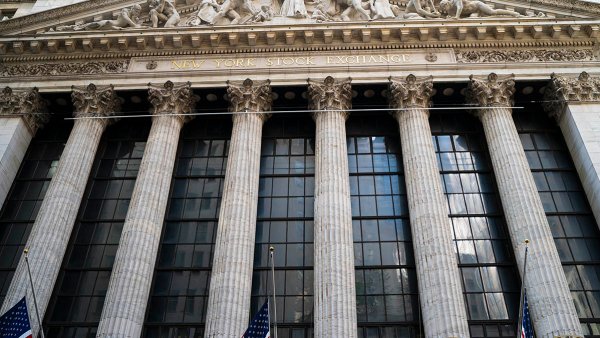 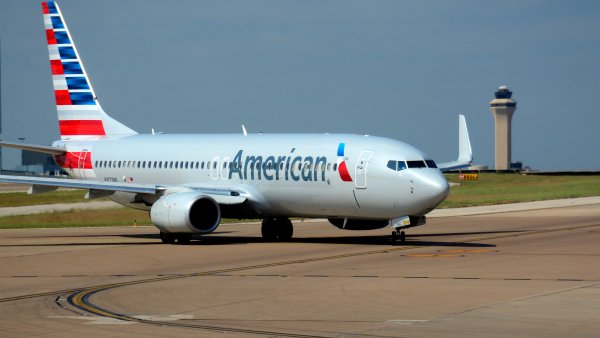 With the new cases added Monday, the state is averaging 3,612 new cases a day over the last week, the most since Sept. 1. That is partly due to an unusually large number of test results received over three days last week, but those batches also included larger proportions of negative tests than in the surrounding days.

With 20 more virus-related deaths among Florida residents, the total rose to 16,449 Monday. Another 203 non-resident deaths have been confirmed in the state to-date.

The positivity rate for all cases in Monday's report was up to 7.65%, pushing the seven-day rate to 6.2%.

Miami-Dade’s 5.8% rate for Sunday’s tests represents an increase over the norm for the last couple weeks, but the seven-day rate remains just a hair under 4%, among the lowest on record for what has been the state’s hardest hit county.

In Broward County, there were 83,962 COVID-19 cases reported, a daily increase of about 515, along with 1,521 virus-related deaths, one more than in Sunday's report.

The new case positivity rate in Broward also rose closer to what had been the norm, with 7.1% of Sunday’s tests being positive, the highest one-day rate in more than two months. The county’s seven-day rate is now 4.5%, close to the peaks last week, which are the highest since before Labor Day.