Florida health officials say the state has reached a grim milestone: more than 200,000 people have tested positive for the novel coronavirus since the start of the outbreak.

State statistics released Sunday show an additional 10,059 confirmed cases, with the total reaching 200,111. The highest number of confirmed cases in one day came Saturday, when more than 11,400 cases were reported.

Florida has seen a large increase in cases in the past several weeks, with nearly 60,000 confirmed in the last seven days, about 30% of the total count.

The state's positivity rate, or the percentage of tests coming back positive, reached 15.04% Sunday.

Florida also reported 29 new deaths, bringing the death toll to 3,832. Florida's death count is the ninth highest in the country overall and the 27th highest per capita at 17.4 deaths per 100,000 people. 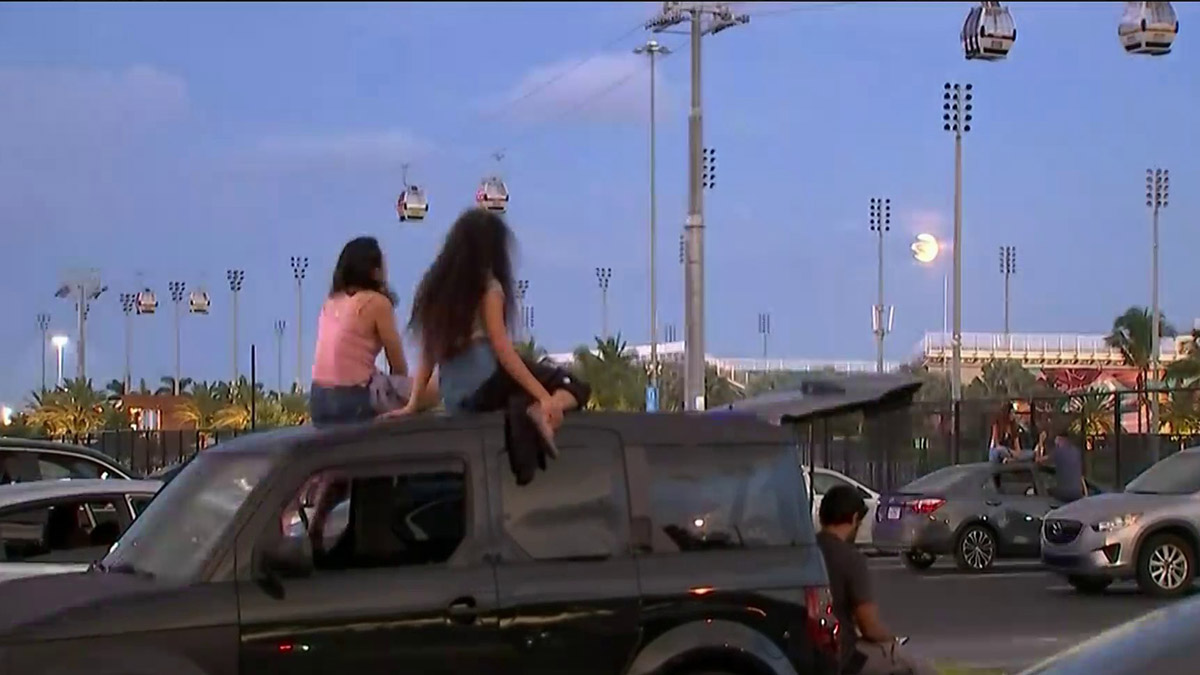 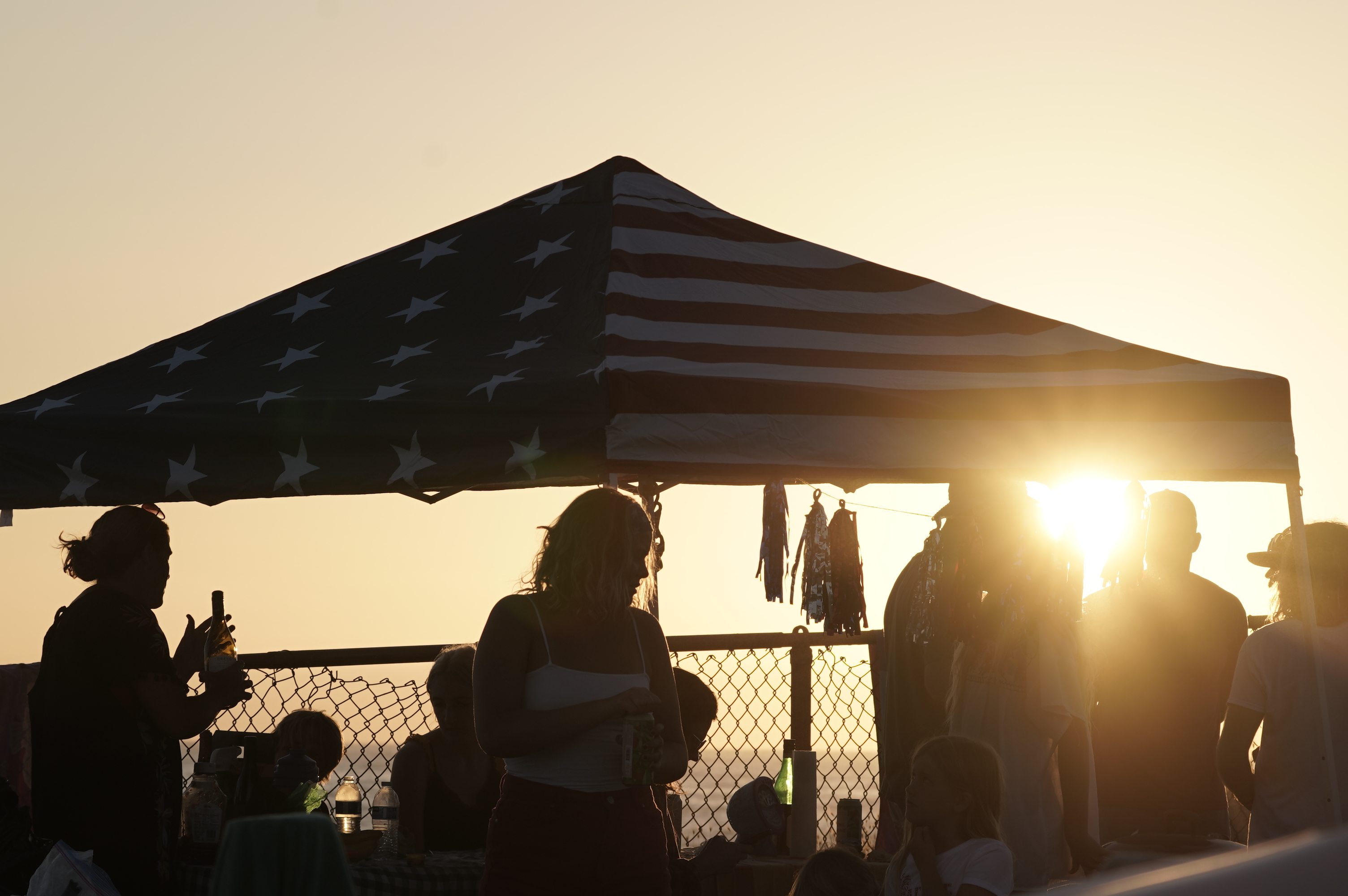 About 43% of the state's cases are in three South Florida counties: Miami-Dade, Broward and Palm Beach.

There were 451.9 new reported cases per 100,000 people in Florida over the past two weeks, which ranks second in the country for new cases per capita.

Miami Mayor Francis Suarez said Sunday on ABC News This Week that the high numbers of positive tests both in his county and in the state are “extremely worrisome.”

“It’s clear that the growth is exponential at this point,” he said. “Our county closed down the beaches for the July Fourth weekend in the hopes that all these rules will have an impact — a positive impact. It takes a little bit of time to find out exactly but we’re obviously very closely monitoring hospitalizations and we’re very, very closely monitoring the death rate, which our lagging indicators that give us the impression that we have to take much stricter — much stricter measurements — measures.”

The sounds and sights of the Fourth of July lit up the sky over Hard Rock Stadium. NBC 6's Kim Wynne reports on the city's drive-in firework display.

Suarez had the virus in March. 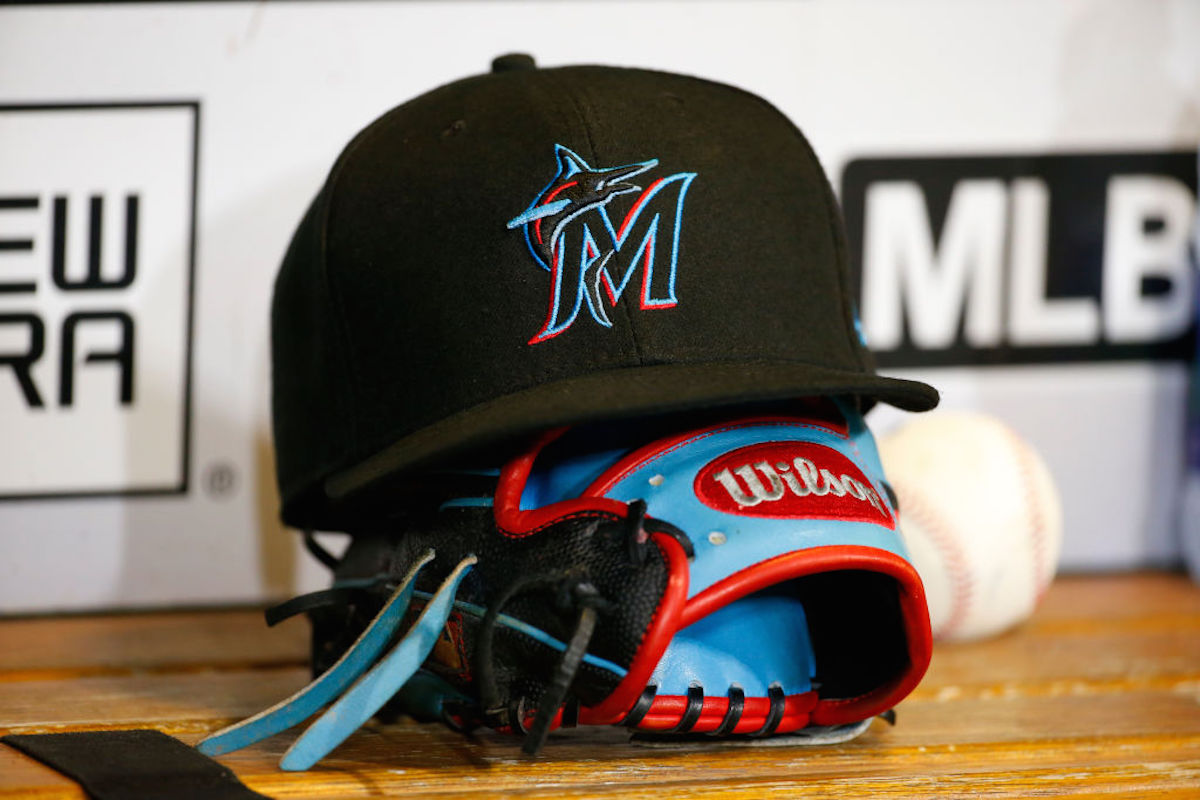 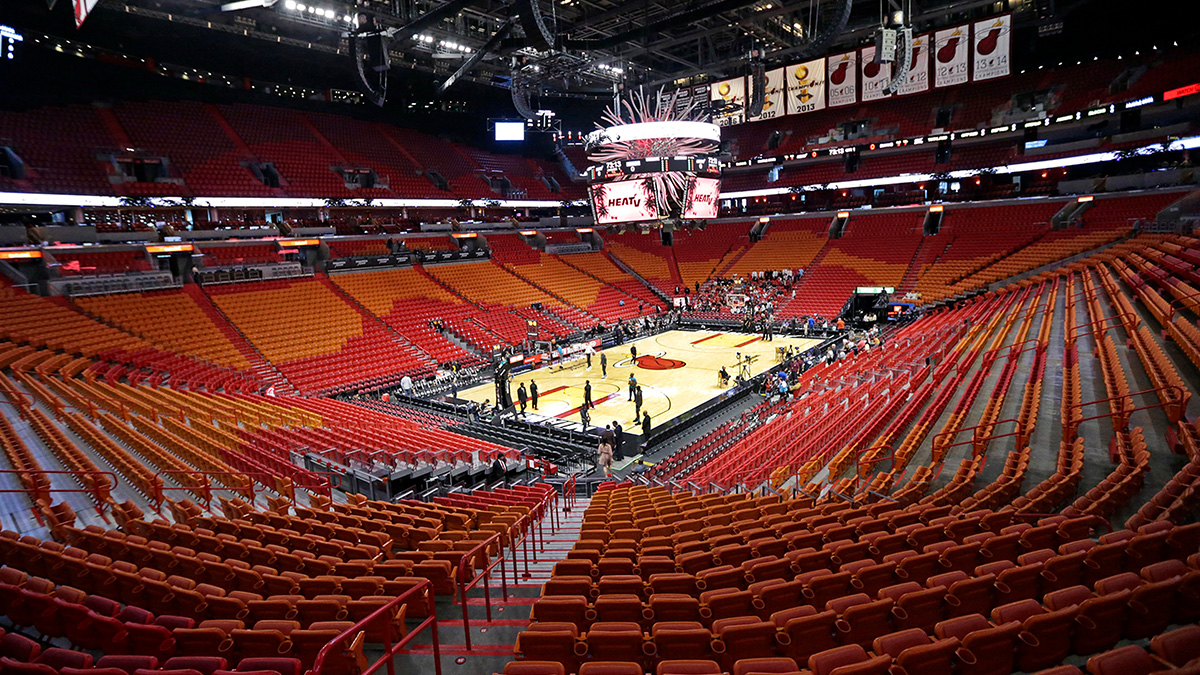 Four Pinellas County hospitals were without any space in their intensive care unit Saturday, the Tampa Bay Times reported.

And people of color have been overwhelmingly and disproportionately affected by the coronavirus on the Treasure Coast, a TCPalm data analysis found. While only a third of the general population’s racial identity is something other than non-Hispanic white, 85% of the coronavirus cases in June were people of color, the paper found.