Florida set a new daily record for coronavirus-related deaths for the second day in a row Wednesday, as the state saw a spike of 216 deaths. 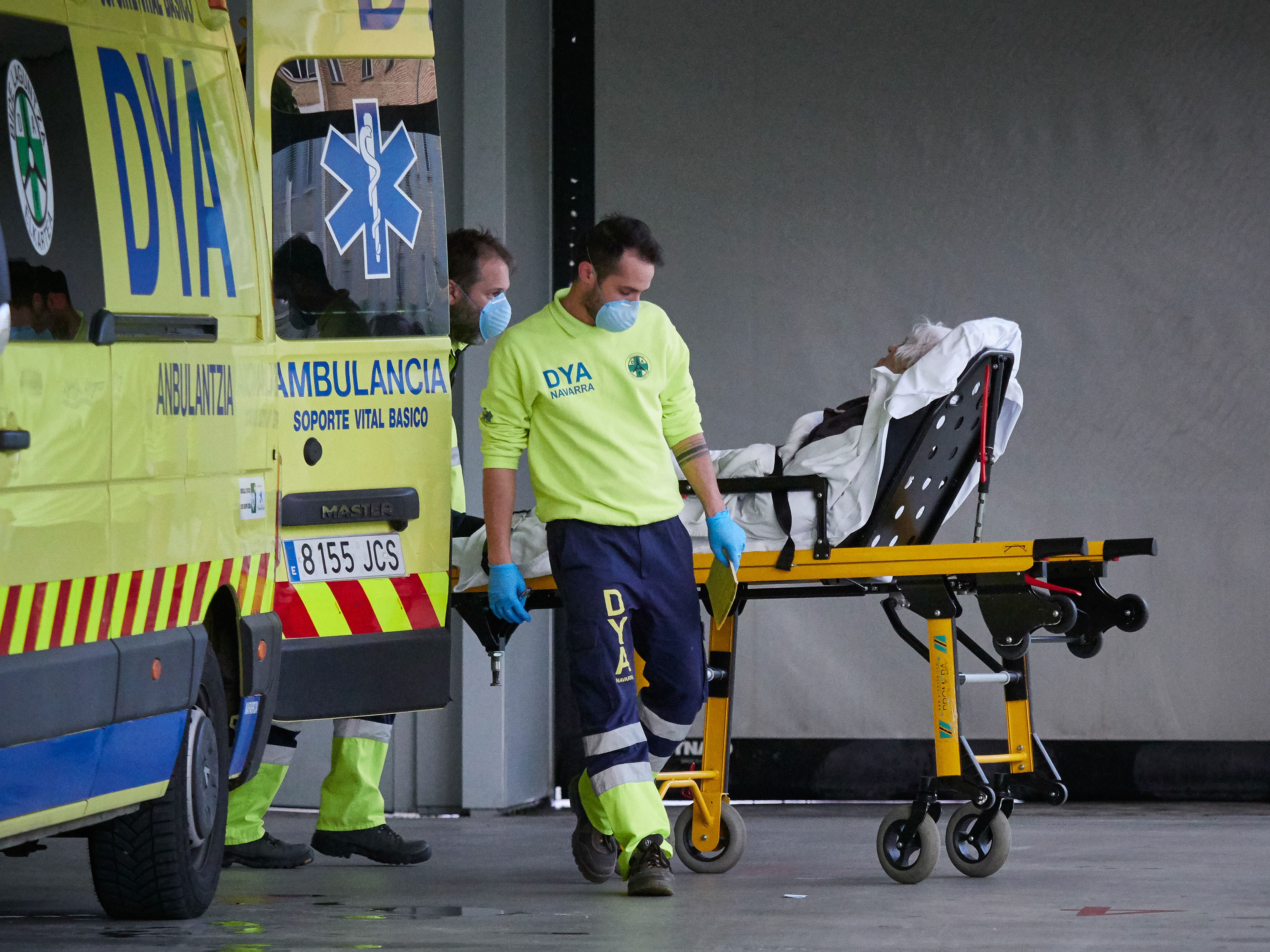 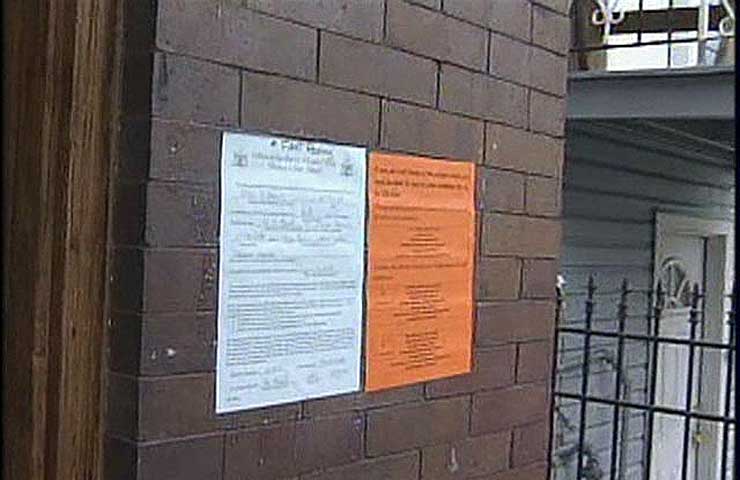 July has been the deadliest month by far in the state, with 45 percent of the 6,333 resident deaths being confirmed during the month.

Because they take time to confirm as COVID-related, deaths are reported days or weeks after they actually occurred. Of the record 216 resident deaths included Wednesday, 13 died Tuesday and about half died one week ago or earlier.

The state also added another 9,446 new COVID-19 cases, for a total of 451,423 dating back to March, according to figures released by the Florida Department of Health Wednesday. It's the fourth straight day that fewer than 10,000 cases were confirmed.

Another 582 Floridians with the virus were hospitalized in the last 24 hours, second only to the previous day’s 585 among the largest one-day increases on record.

In another worrisome development, the percentage of all tests coming back positive Tuesday was 16.25%, up from 14% four days ago. When retests of those previously infected are removed from the numbers, the new case positivity rate was 12.26%, also on a four-day rise.

Statewide, more than 3,531,000 people have been tested for COVID-19, with an overall percent positive of 12.78%. Figures released Wednesday showed the results of more than 88,000 tests.

Miami-Dade's daily positive rate was 16.3% Wednesday, the lowest rate in two weeks and below the 14-day average of 18.8%, according to the county's New Normal Dashboard.

In Broward County, there were 52,970 COVID-19 cases reported, an increase of more than 1,300, along with 638 virus-related deaths, an increase of 31. The county had reported no new deaths Tuesday.